The first episode of IQIYI‘s Youth With You 3 aired on February 18. BLACKPINK‘s Lisa reprised her role as the dance mentor for the trainees. 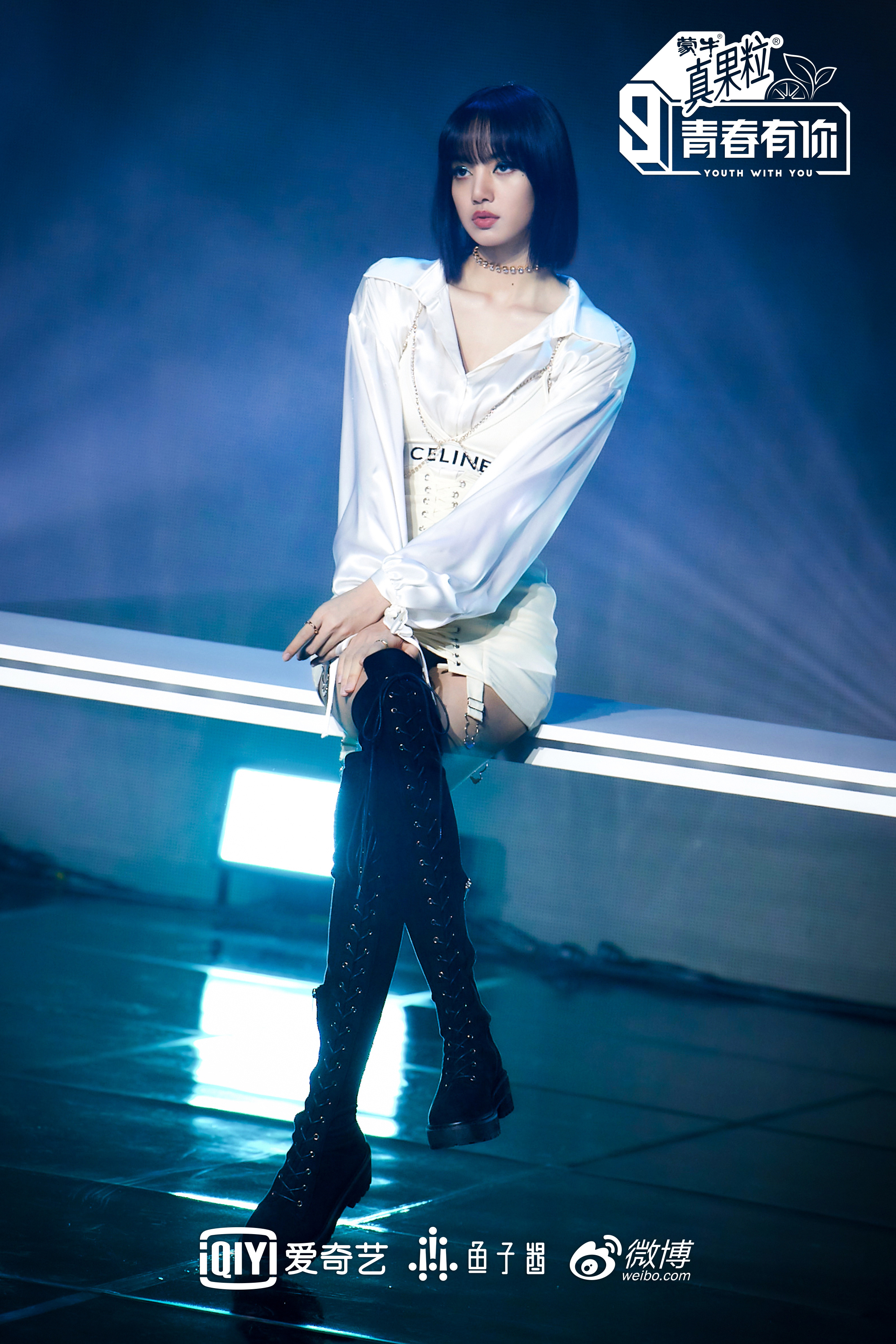 Before the official evaluation, she showed off her powerful moves while dancing to KUN‘s “Lover” and Justin Bieber’s “Intentions.”

When it was time to watch the contestants perform, Lisa found one group interesting: Produce Pandas. Made up of members Otter, Ding, Cass, Husky, and Mr. 17, they’re the self-dubbed “XXL boy group.”

More than their image, however, they wowed everyone with their synchronized dance and stable vocals as they performed “LA LA LA” (“HOT HOT HOT”) from their debut album A.S.I.A. 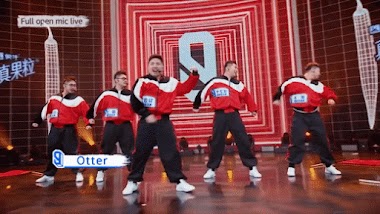 Lisa even copied their ending move when they did a front double biceps pose! 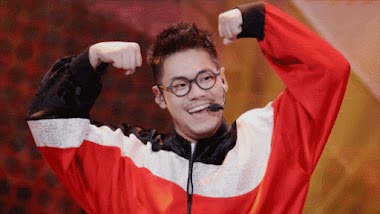 She shared how happy she was that they exceeded her expectations.

Honestly, in the beginning…I’d like to apologize, I was concerned when I saw them, if they could dance to the beat and the like. But later on, every one of them was floating. 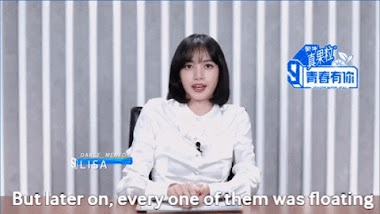 She couldn’t help but praise them, saying, “You’re all so cute! Thank you for such a pleasant experience.” 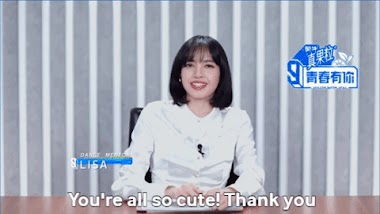 That wasn’t the end of their interaction, however, as the boys had a surprise present for Lisa. They performed a cover of “KILL THIS LOVE” with everyone in the audience going wild. 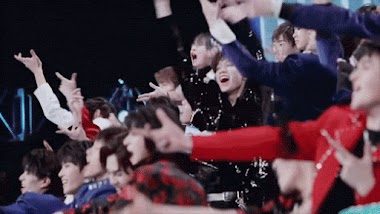 Lisa herself couldn’t help but fangirl! 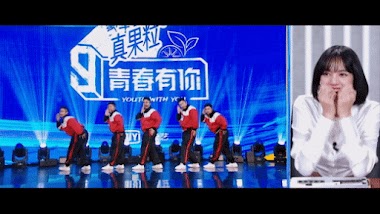 In the end, she was so impressed that she said she’d show their dance to the other BLACKPINK members!

They danced with swag. Cute! Thank you for your gift. I will show this video to the members of my group. 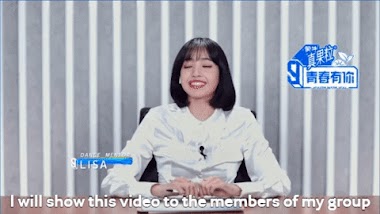