BLACKPINK‘s Jisoo featured as a guest in a video for Lisa‘s YouTube channel, Lilifilm Official. They went on a simple date around Namsan where they ate together, went window shopping, and took photos in scenic areas. 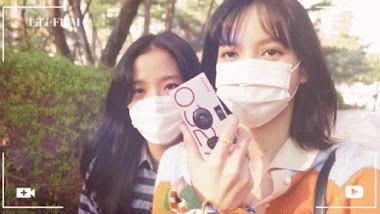 While they were eating lunch, they talked about several different topics including how Lisa is focusing more on developing her YouTube channel. This year, she began venturing into making vlogs and personal videos instead of just dance covers.

In the video where she unboxed her photobook, she noted how there was one picture in the album that she was confused by: the image of a girl holding a prop. Which member that was became a mystery that Lisa kept wondering about.

Whose hands are these? I think it’s Jisoo’s. Am I right? Guys, please let me know who these hands are.

Finally, she found out that it was actually Jisoo in the photo! Lisa couldn’t keep her excitement at bay as she realized her guess was correct. 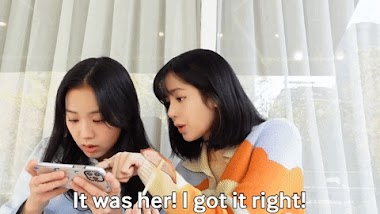 Jisoo made sure to double check her own array of saved photos, and sure enough, she found the original one. She jokingly scolded BLINKs for not leaving comments on Lisa’s YouTube channel pointing her as the person behind the picture.

How do they not know this? See this outfit? It’s me! 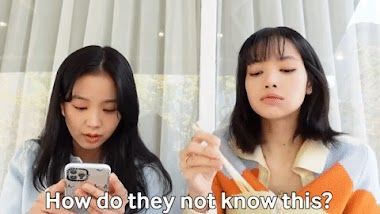 She showed viewers the full picture where the snippet came from, and it turned out she was holding a teddy bear in a photoshoot.

This is me! How do you guys not know this! 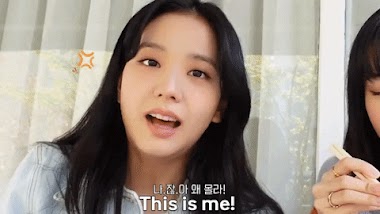