BLACKPINK‘s Lisa has many fans in Youth With You 3! The male trainees don’t only see her as their dance mentor but also a person they have idolized for years. 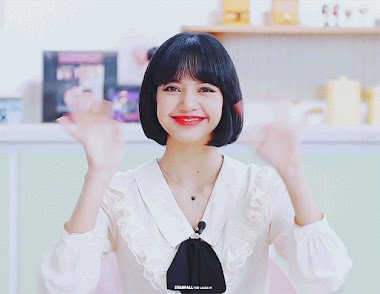 One of her biggest fans is none other than Lian Huaiwei, an all-rounder who chose to audition for Lisa’s dance-oriented “Mentor Collaboration” stage.

When the BLACKPINK dancer asked him about his choice, his response was immediate—and definitely relatable!

Lisa: You want to join me, for me or my song? 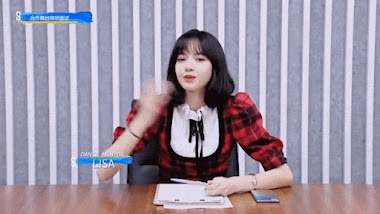 Nope, it wasn’t the fact that he could cover WayV‘s hit song “Kick Back,” it was the chance to be in a music video-style stage with Lisa herself that was appealing.

The interview portion wasn’t over, with Lisa wondering, “How much do you want to dance with me?” Huaiwei was an honest fanboy yet again when he replied, “I really like BLACKPINK!” 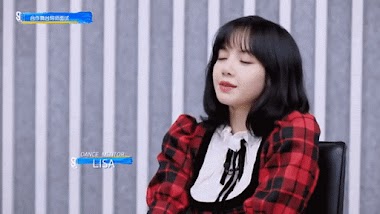 His answer made Lisa ask who his bias was in the group, and he didn’t know how to respond! 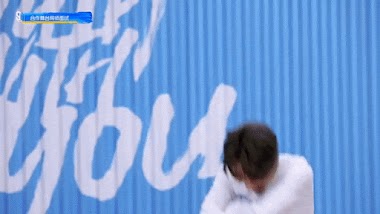 After a short “breakdown,” he pointed at Lisa and said, “You!” He wasn’t let off that easily, however, as she crossed her arms and playfully called him a liar. 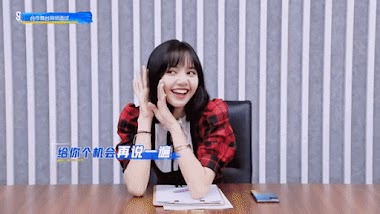 Finally, she accepted his answer when he promised to be one hundred percent honest.

Can I tell you the truth? You and Jennie! 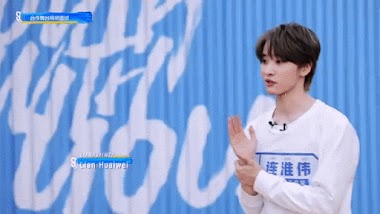 Lisa covered her face and laughed, appreciating his words. Just a short while later, she accepted him into her team for the “Mentor Collaboration” stage. 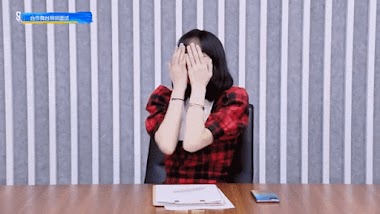