BLACKPINK‘s Lisa is praised far and wide for her dance skills. Produce 48 choreographer Tamzin Choi even once commented, “She was so good that I don’t know if I’m giving a lesson or receiving a lesson.”

In fact, Lisa isn’t just known for being a powerful dancer, she’s a fast learner as well. Check out the following proof below!

First up, Lisa went viral when she managed to memorize the chorus of Red Velvet’s “Red Flavor” right away. She carefully watched the clip provided by Idol Room and copied several key moves. 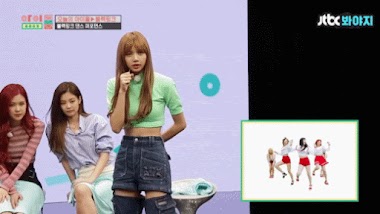 Defconn said, “They gave her a hard one,” but in reality, it was nothing to Lisa. She easily performed the dance with full confidence. 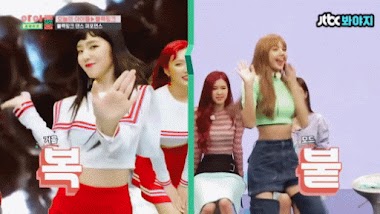 Unlike in the previous example, Lisa wasn’t aware of any of the moves to TWICE’s “What is Love?” title track before attempting to copy it. 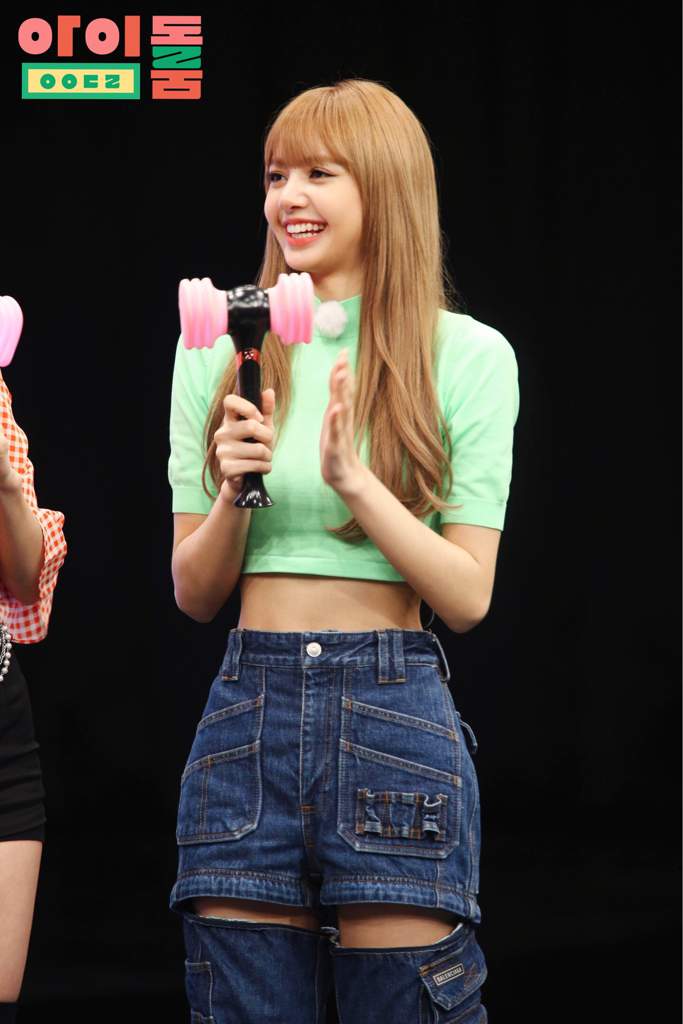 After watching the chorus just once, she was able to follow the moves down to the letter. Idol Room called her a “supercomputer” who could enter the “data” of the dance moves in one go. 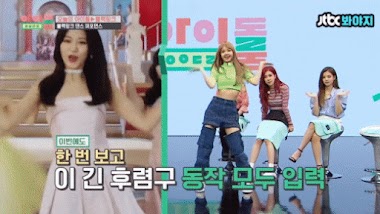 Lisa impressed everyone with her perfect take on the spot!

Back in 2018, choreographer Honey J shared on her Instagram account a video of Lisa’s performance in BLACKPINK’s concert. Though it looks like an average person would take weeks to master it, Lisa did so in just an hour!

Lisa perfectly mastered this choreography in just one hour ????
Thank you for performing amazingly on stage. You did well ???????????? So cool ????

Looking at her dancing, no one would have guessed just how fast it took for her to perfect.

Lastly, the most recent instance when Lisa learned a choreography in the speed of light was during the Chinese survival program Youth With You 3. The song she chose for the mentor collaboration stage was WayV‘s “Kick Back,” and she learned the dance from her friend Ten. 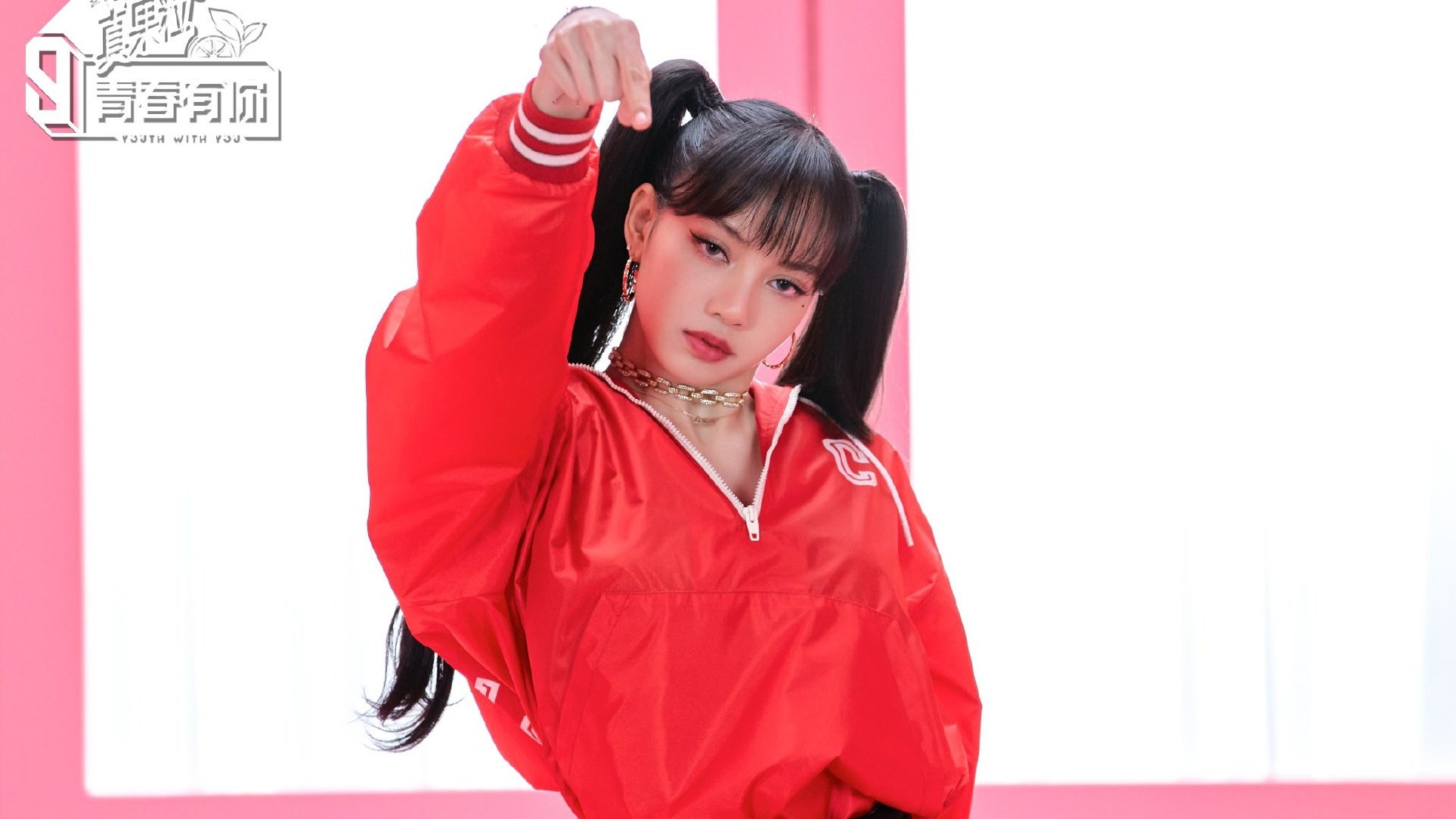 In his Instagram post showing a portion of their practice, Ten revealed that Lisa learned the full dance in just an hour.

The BLACKPINK dancer then coached her team of five on the same moves that she learned from her friend.

The final dance was perfect!

When it comes to dancing, Lisa always exceeds expectations! 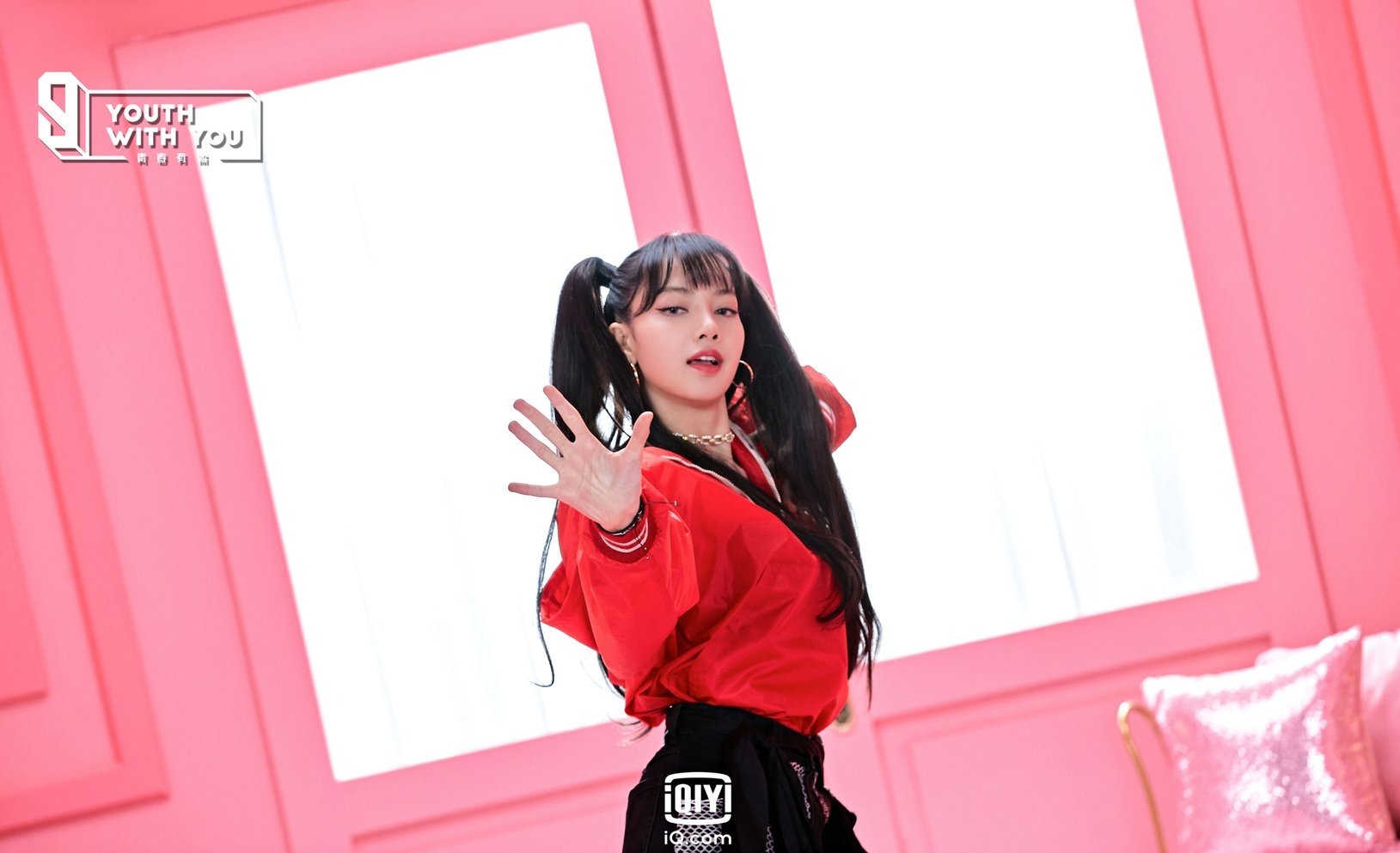