BLACKPINK and Somi are friendship goals! As the former is under YG Entertainment and the latter is under its subsidiary, The Black Label, they have more chances of spending time with each other.

Lisa even visited Somi in the fifth episode of the latter’s YouTube reality show I AM SOMI. 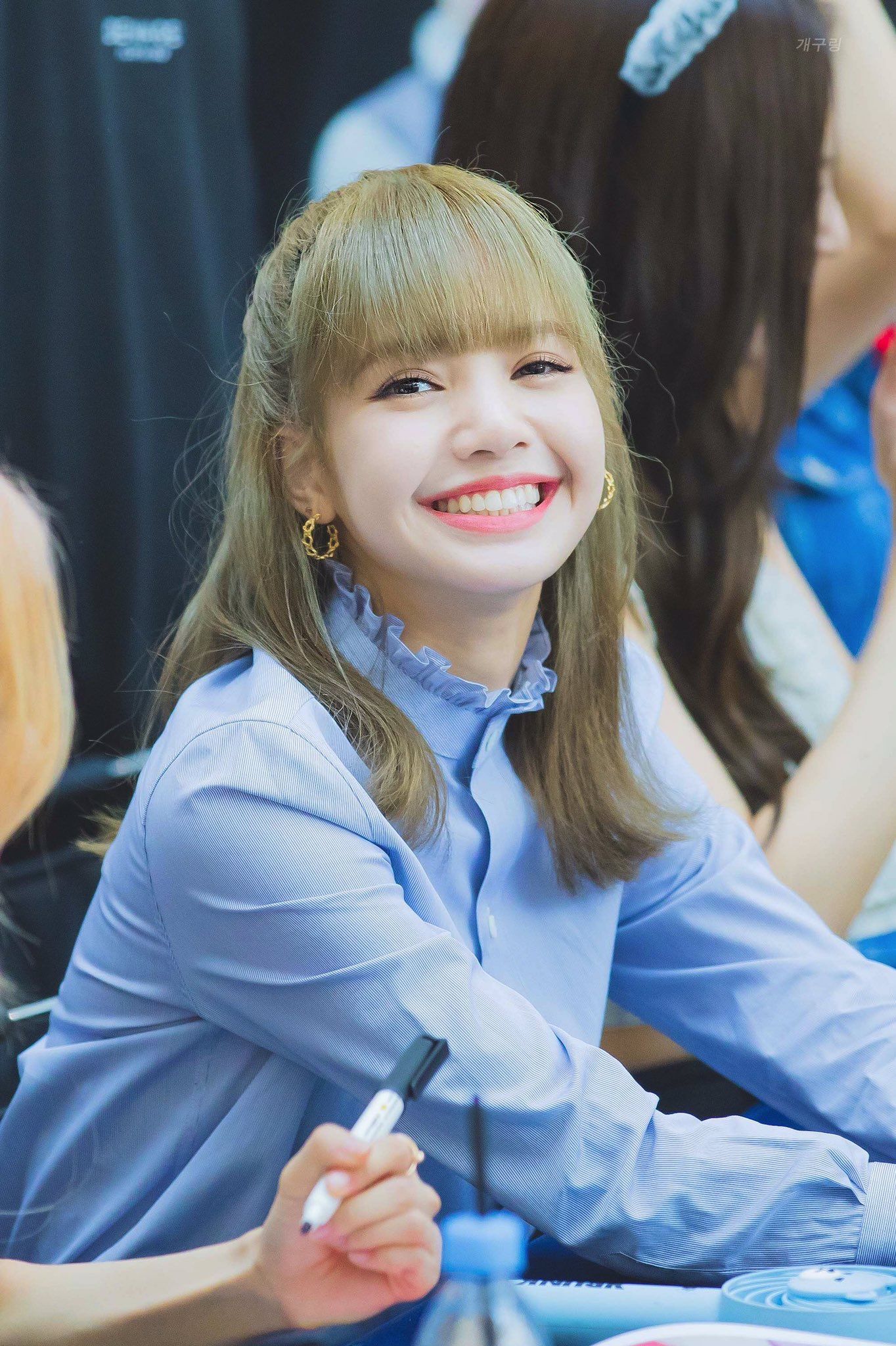 The two bonded over a popular console game which they both enjoyed in front of the camera.

They also ate small pieces of chicken behind Teddy‘s back, satisfying their cravings even if it meant he might be upset they went ahead!

While they hung out together, Somi showed the BLACKPINK main dancer her new choreography. Lisa gave some pointers and expressed her excitement at its release.

She then asked Somi when she was filming her music video since she wanted to visit.

When do you film the music video? I want to go to the scene.

Two months after the release of the I AM SOMI episode, The Black Label singer is finally returning to the music scene with “What You Waiting For”! 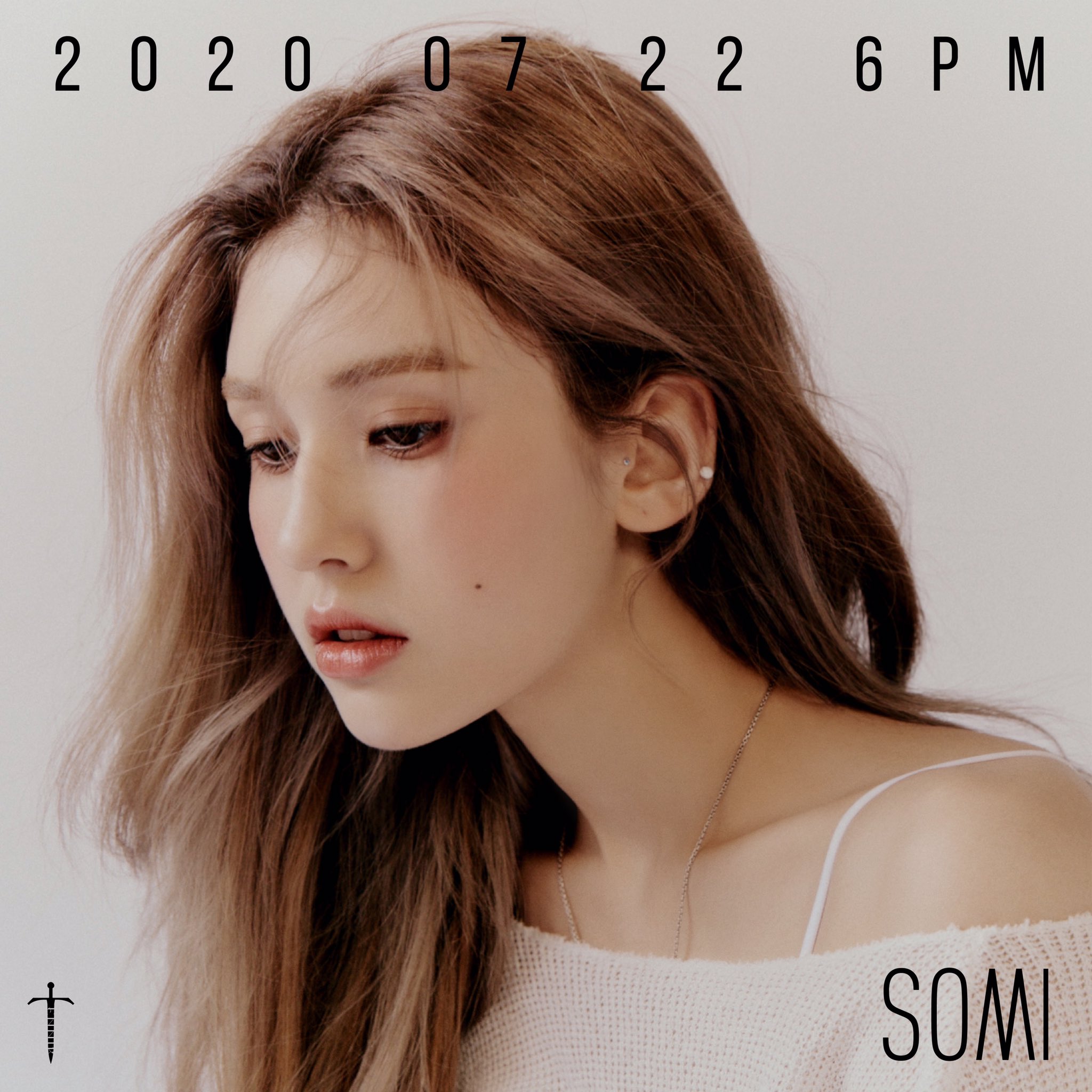 When she went on a live broadcast, she revealed that Lisa kept her promise!

Lisa unnie and Jisoo unnie came to my shoot. 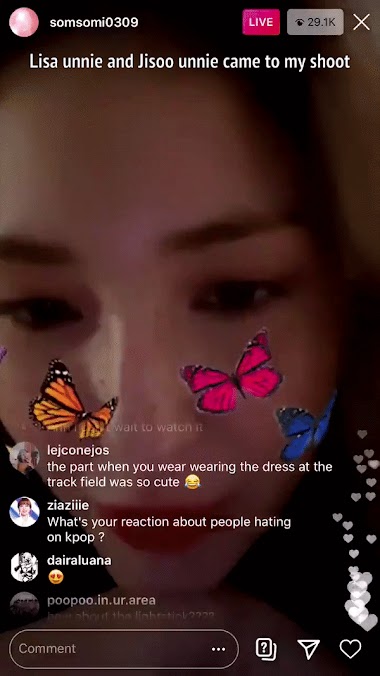 She had only good things to say about the two members.

They were so nice. 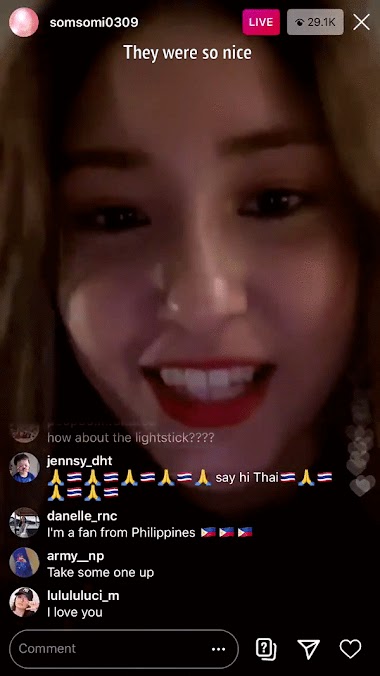 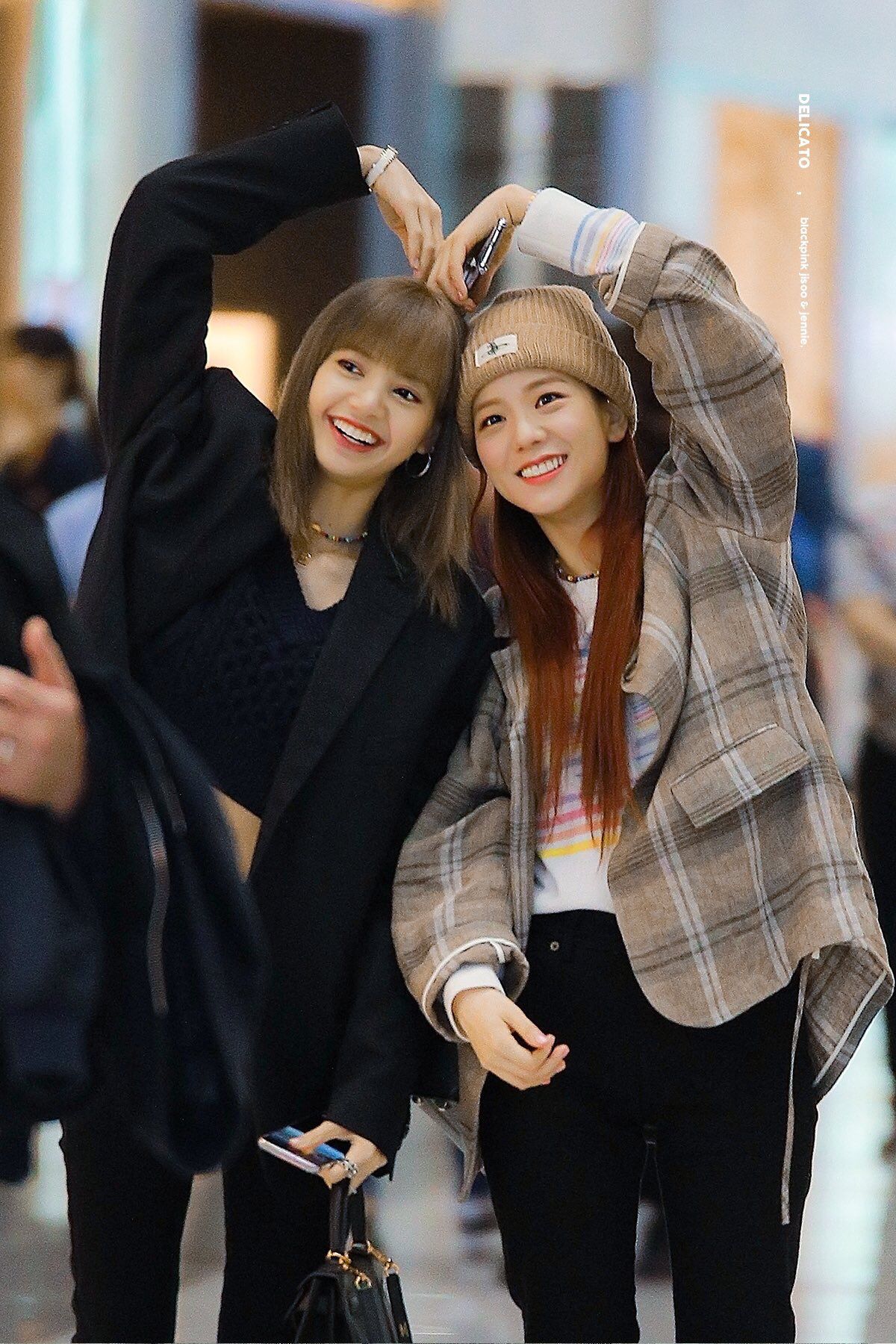 Every BLACKPINK member showed their support for Somi’s comeback by hyping up her teaser photos.

Somi’s “What You Waiting For” single will drop on July 22 at 6PM KST. 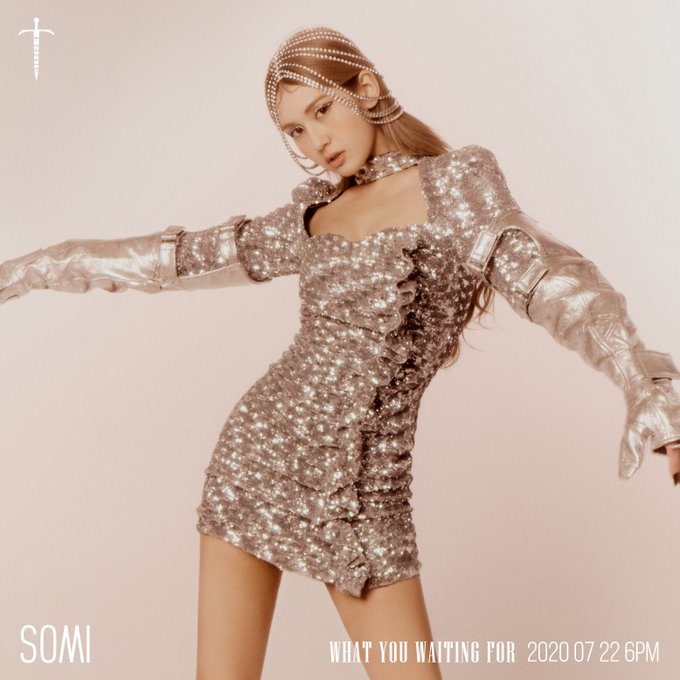 Check out the full I AM SOMI episode featuring Lisa here below!