BLACKPINK’s Lisa Shares How They Spend Their Time At Night

BLACKPINK graced the cover of Jalouse China with the theme of the issue surrounding “The Night.”

To keep in line with the theme, they were asked how they spend their nights during the interview section, if there was a specific memory BLACKPINK had to share. 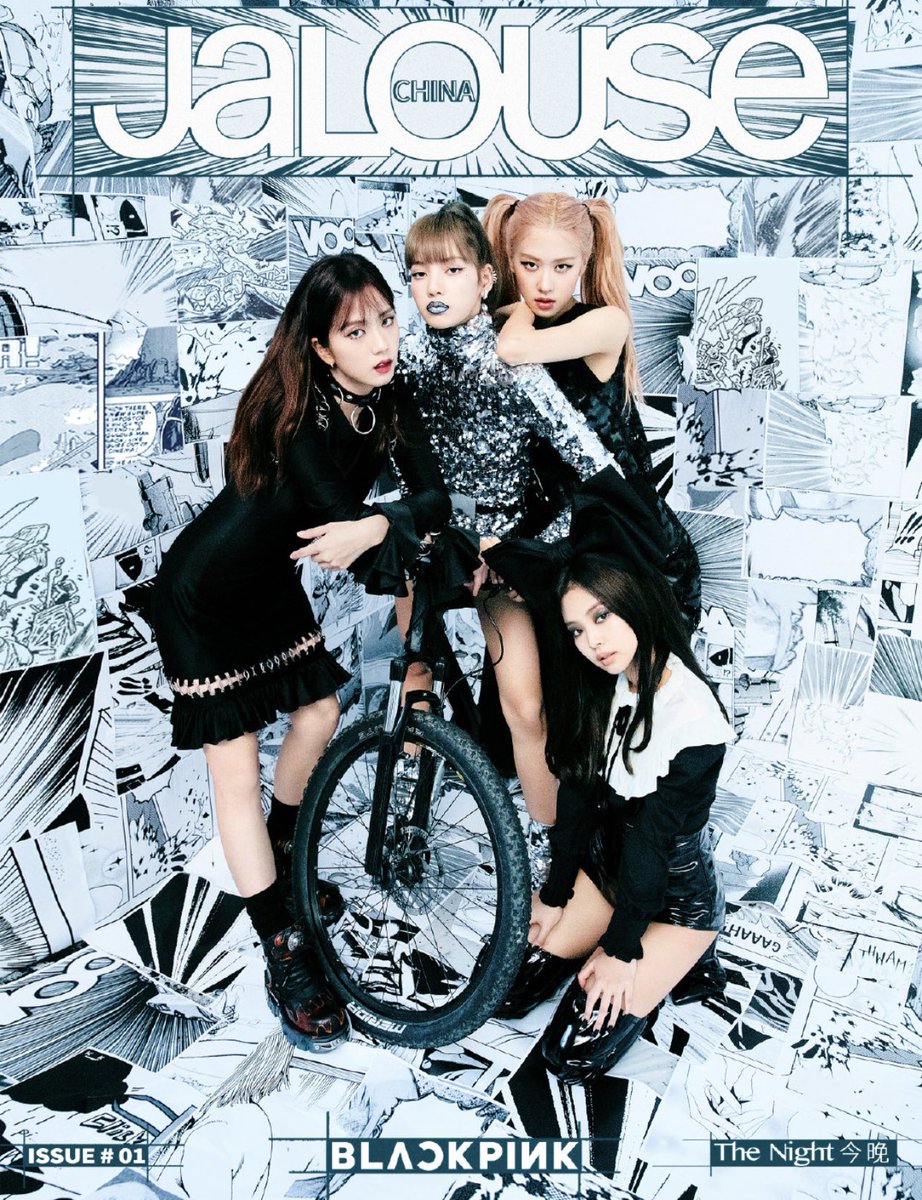 Lisa decided to take the reins and answer the question. She revealed that they often stay up late, which comes as no surprise due to the lifestyles of idols. 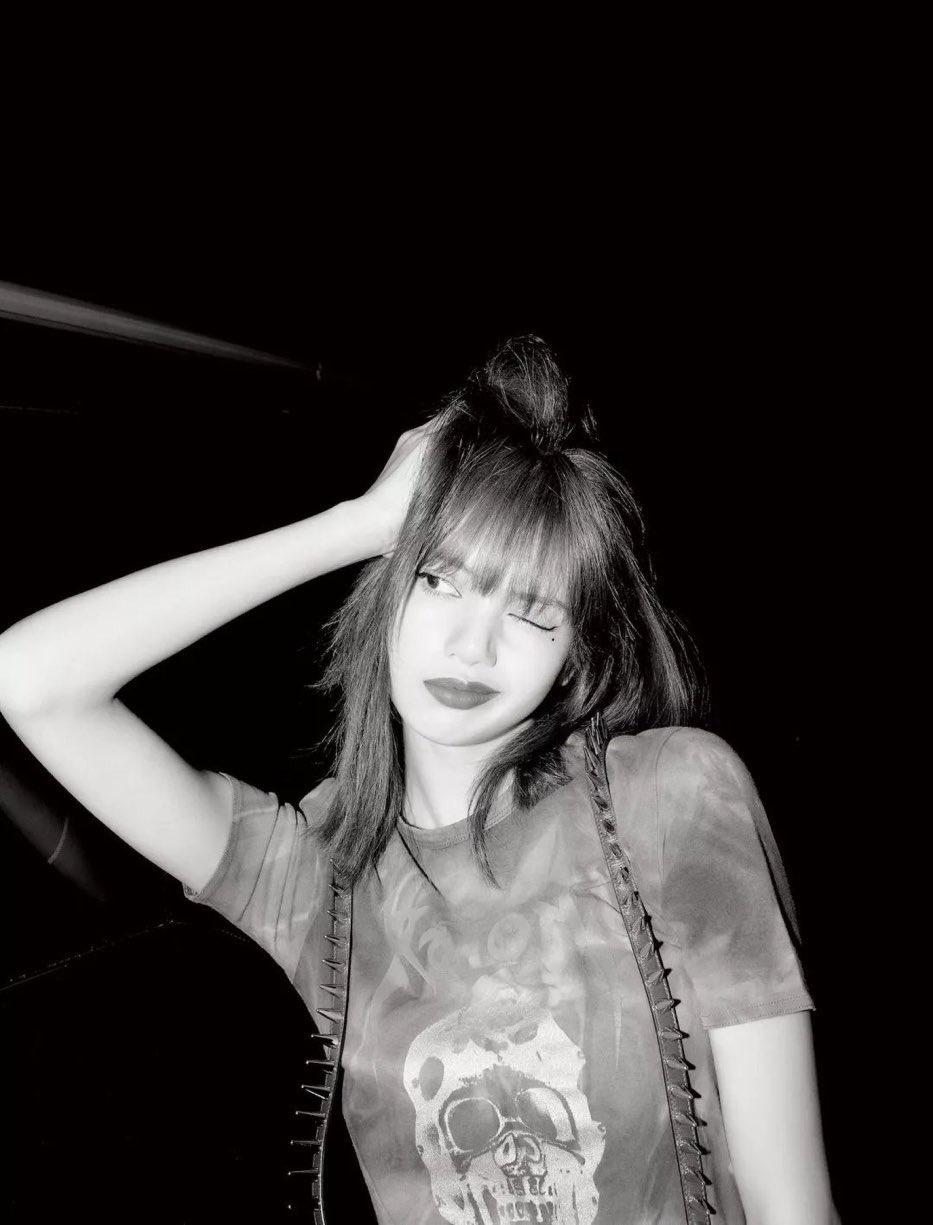 Since they often stay up late, they like eating midnight snacks and also enjoy watching movies together.

[TRANS]
Q: How do you spend your night? Can you share a night memory that belongs to blackpink with us?

BLACKPINK may garner millions of views on their music videos and sell out clothing items but are just like everyone else when it comes to spending their free time. Who doesn’t like a tasty snack along with a late-night movie? 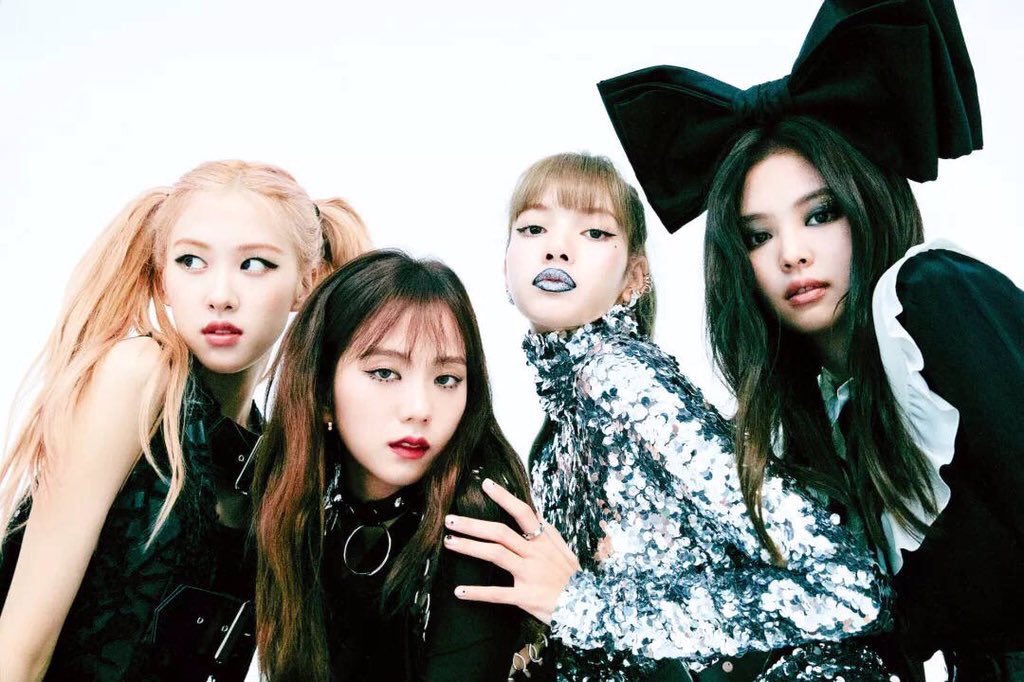