BLACKPINK is a group known for several things and one that they are often recognized for is their outstanding “point dances.” In her recent interview with Elle Korea, BLACKPINK’s main dancer Lisa revealed which of the BLACKPINK point dance is her favorite! 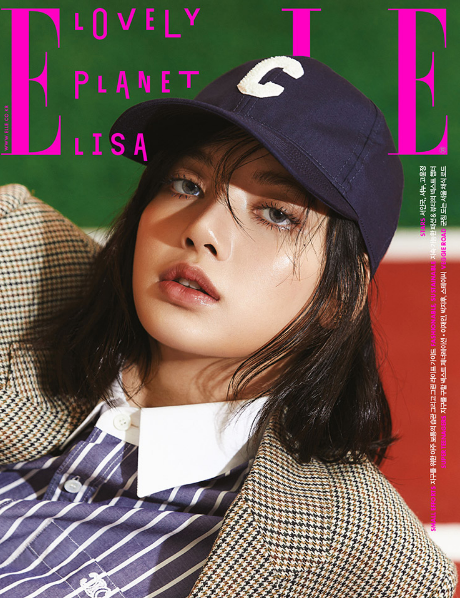 Picking one point dance of BLACKPINK as a favorite is a tough decision to make. The talented group has had several iconic songs and point moves that one can argue that they’re all too amazing to chose just one! 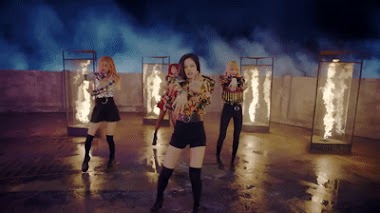 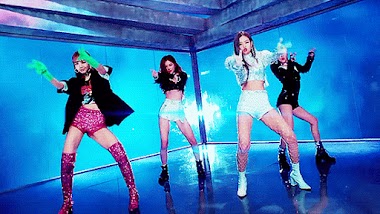 During her interview, Lisa was asked what her favorite point dance is. Following the question, Lisa hesitated and struggled to land on one specific move. In a panic, Lisa adorably responded with, “Oh my god!” 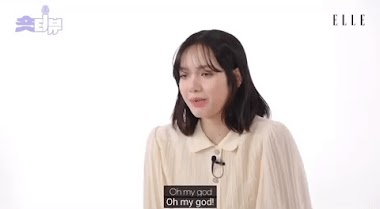 Lisa finally made the tough decision and chose her point dance in their song “Pretty Savage.” Lisa demonstrated the dance move and stated, “Savage? I like that part the most.”

As for the reason she picked that dance move as her favorite, Lisa explained, “I’m the only one who does it because that’s my part. I do that ‘Savage’ and walk towards the back and I like that the most.” 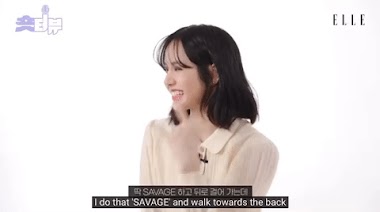 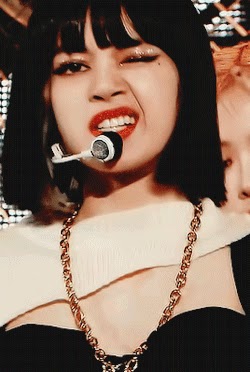