BLACKPINK‘s Lisa once revealed her creepy ghost encounter at the dorm that lead to sleep paralysis…and it’s not for the faint of heart. 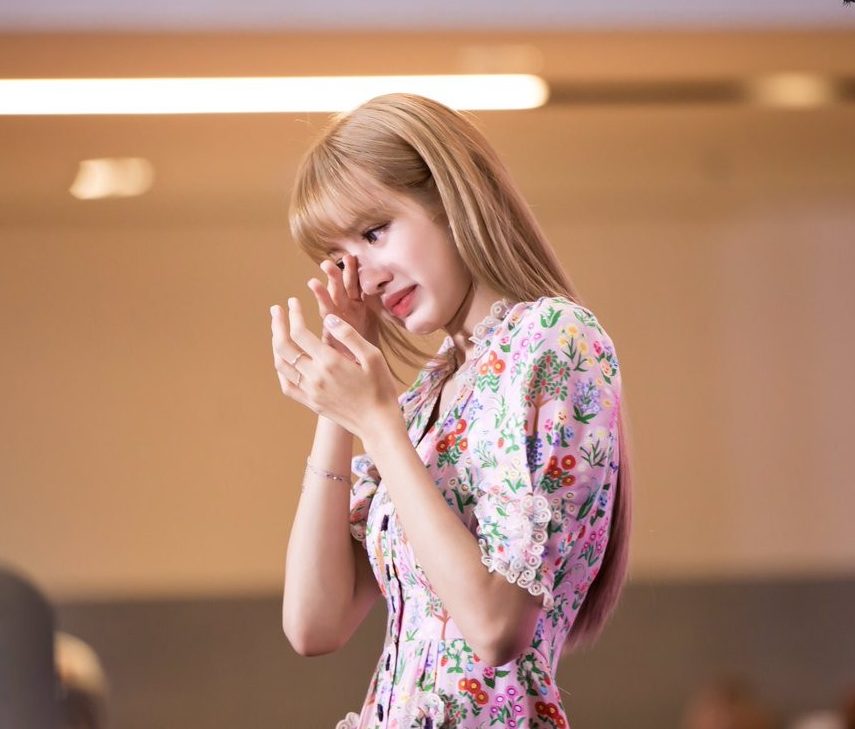 Lisa explained during an online broadcast that it all started when she was in Jisoo’s room with the door slightly opened. 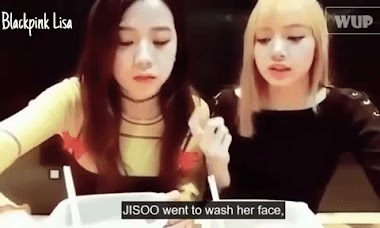 By herself in the room while Jisoo was in the bathroom, Lisa saw someone pass by towards the living room. 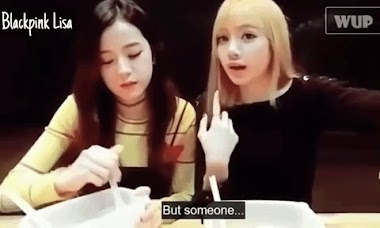 She assumed it was Rosé since her room neighbors Jisoo’s room. But when she yelled to her, Rosé responded from her own room, not the living room. 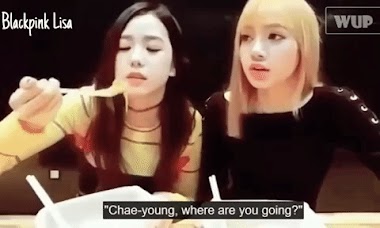 [Rosé] answered, she said ‘Yeah, what?’ It didn’t feel right. I thought she was in the living room. I wanted to watch TV, too.

Lisa wanted to join Rosé in the living room, but she realized Rosé never left her own room. Once Jisoo returned, Lisa told her what happened. But Jisoo joked around that it went into Lisa’s room. 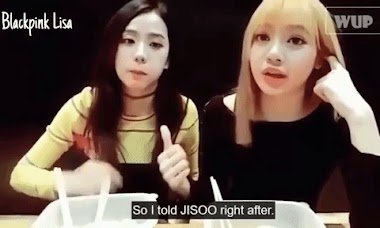 The very next day, Lisa suffered from sleep paralysis. 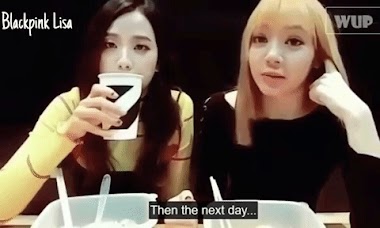 In front of me, a guy was sitting on my bed. 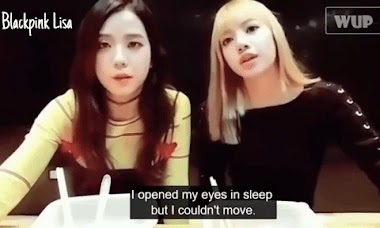 Jisoo chimes in that she’s certain it was the ghost from that day and the two look at each other with a scared look in their eyes. Only Lisa truly knows what happened on both of those days. 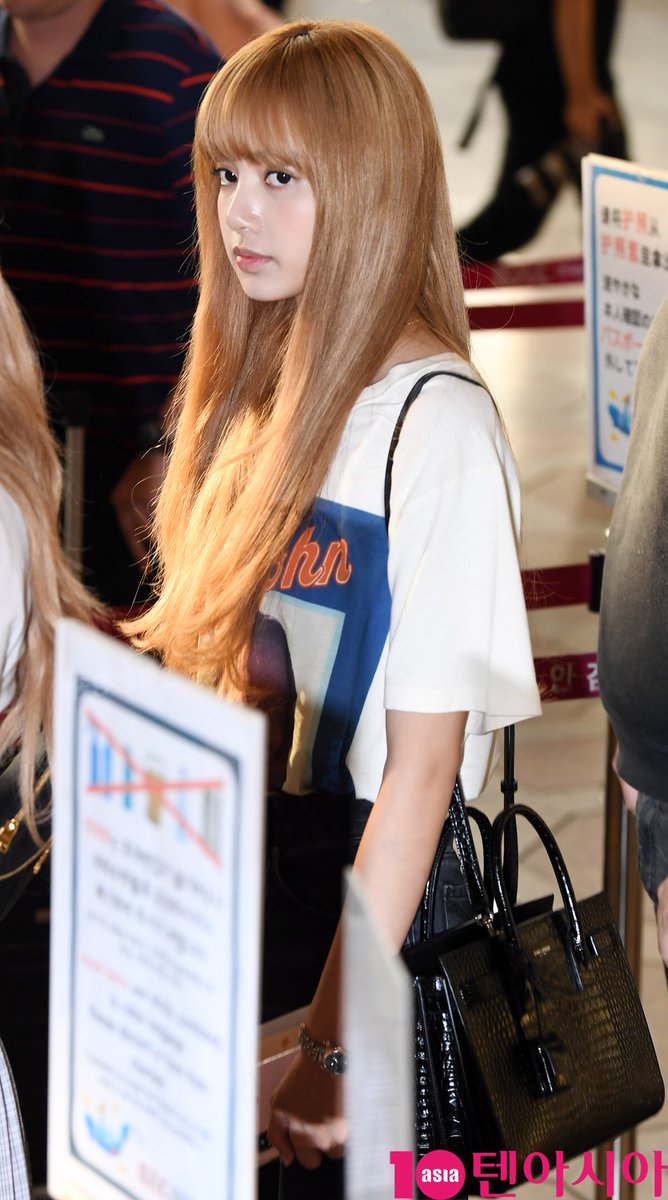 Watch Lisa’s full explanation of the ghost below!