BLACKPINK had a relaxing time at home in the sixteenth episode of 24/365 with BLACKPINK. They each had a handheld camera that took BLINKs with them right before their comeback. 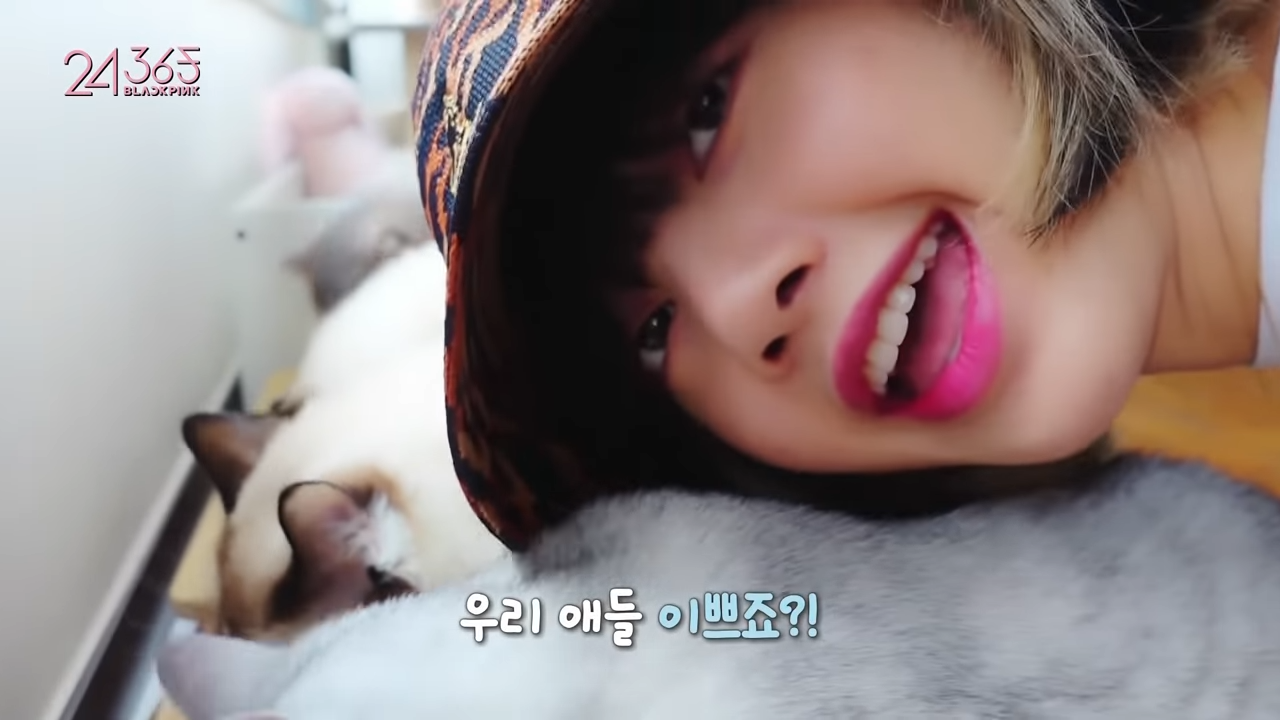 The first member who gave a sneak peek of her life at home was none other than Lisa! Her solo scene was filled with her beloved cats. 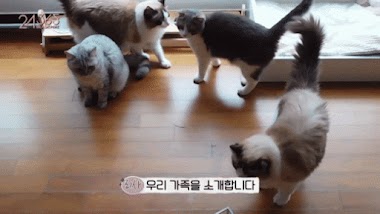 Fans were introduced to Lily… 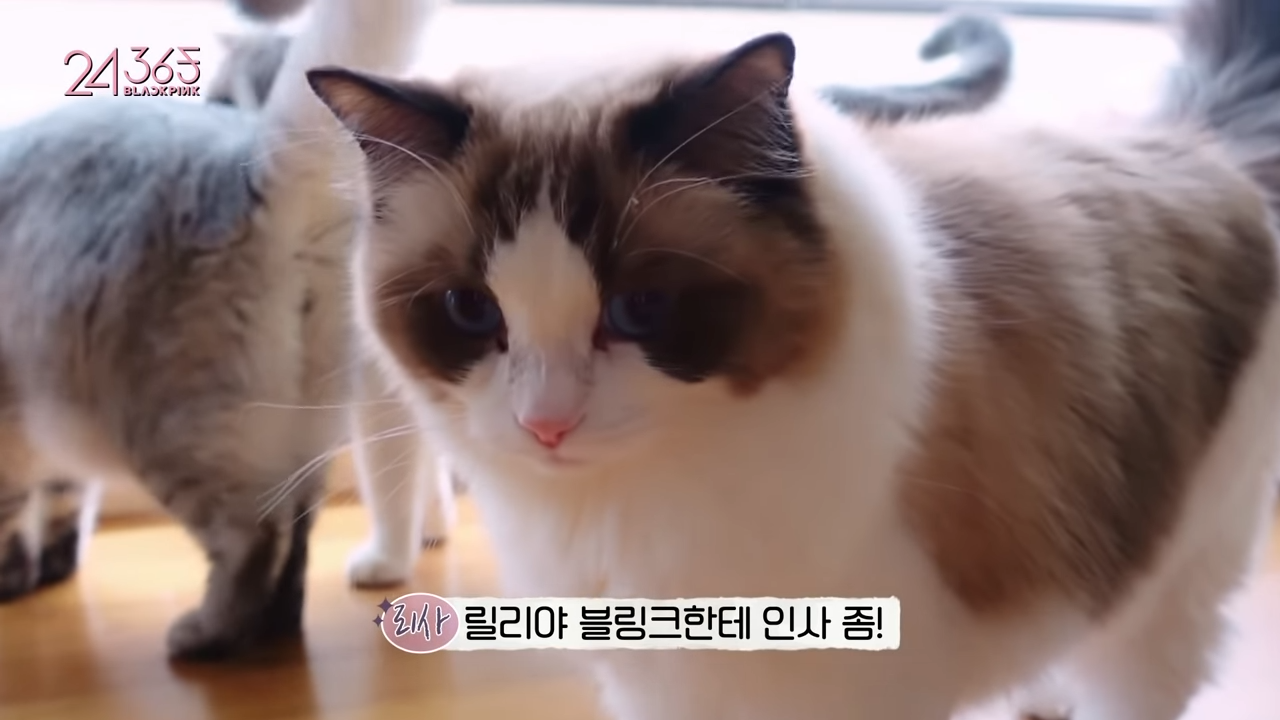 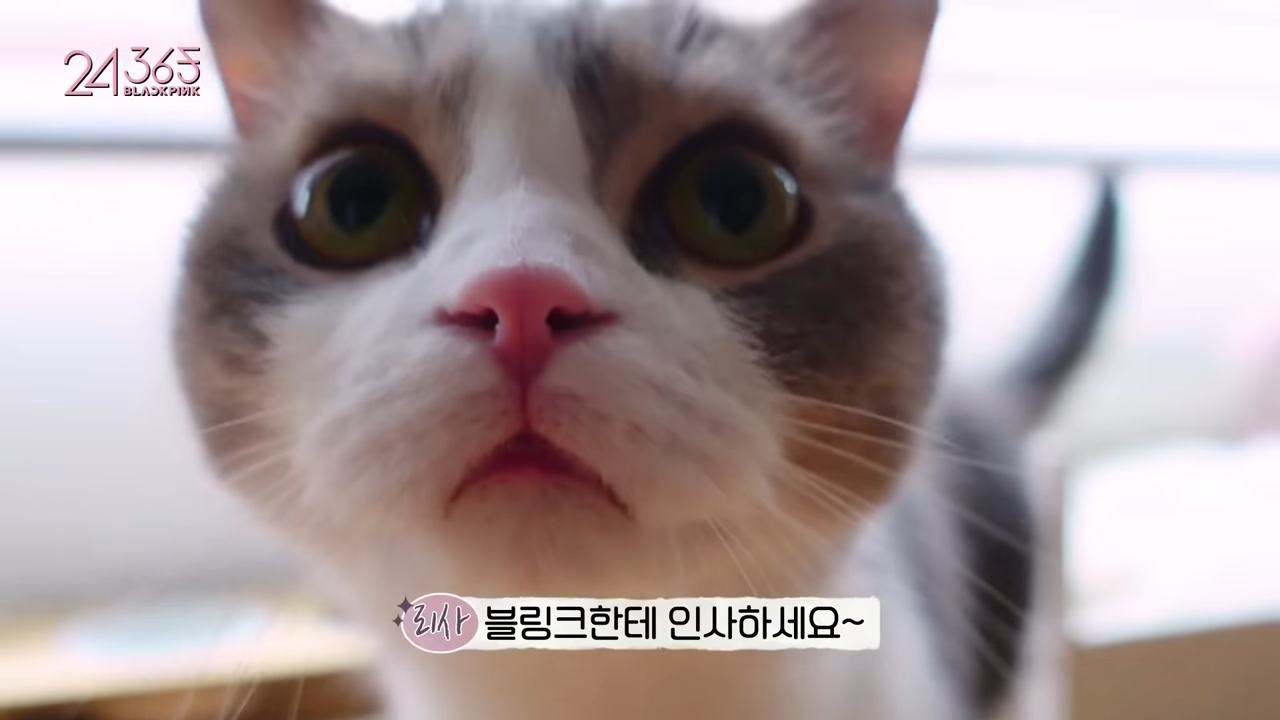 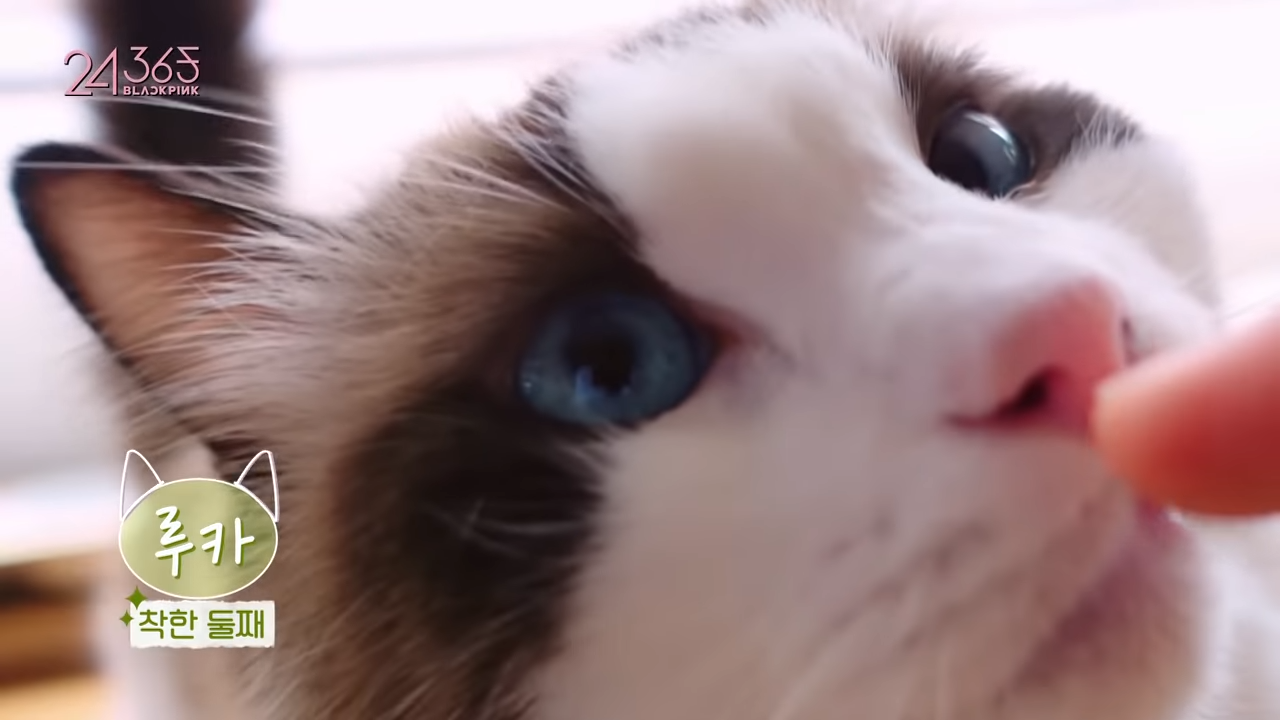 And maknae Louis during their morning meal. 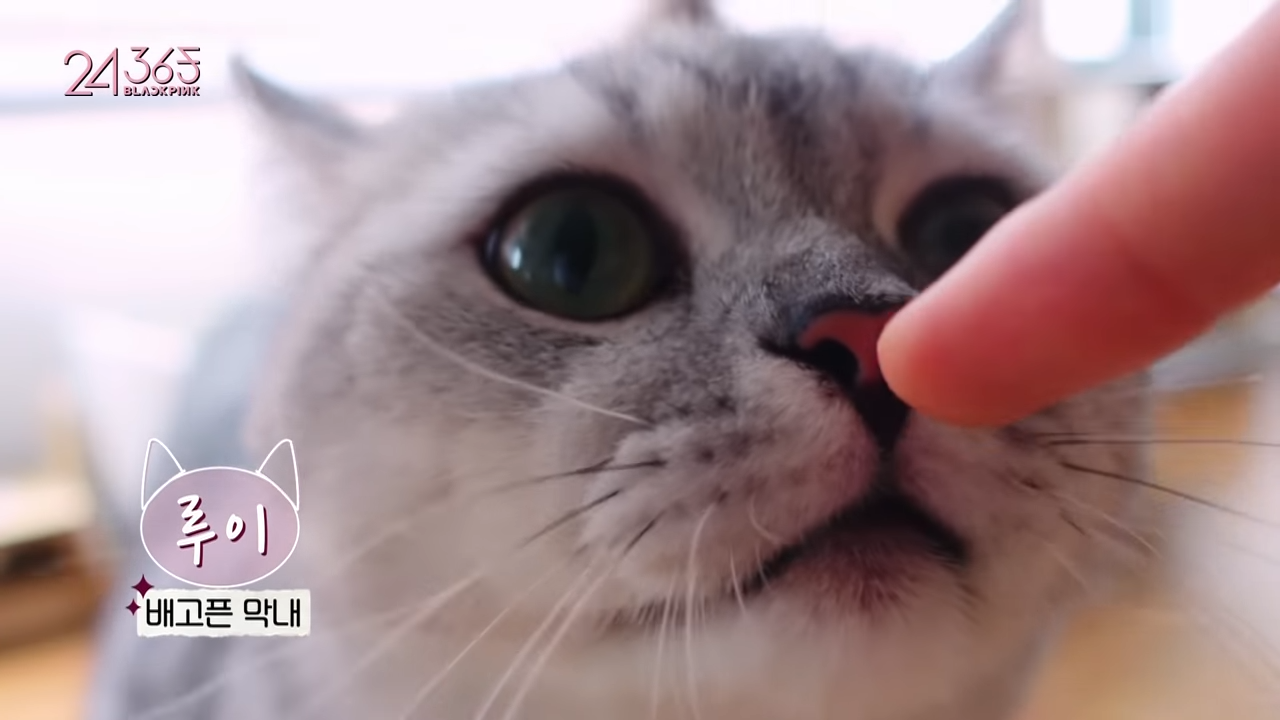 Louis, the so-called chubby cat of the bunch, wasn’t helping to dispel his nickname as he gorged on the food of his fellow cat-mates. Lisa could only sigh in exasperation, but she doted on him anyway. Zooming out to show BLINKs the full breakfast scene, she commented on how cute the sight was. 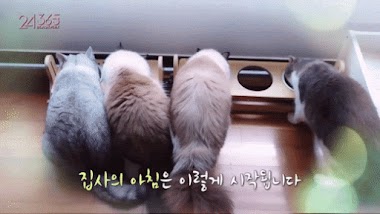 She remembered to take care of them even the second before leaving for work, giving her cats enough treats to keep them happy until she got back. 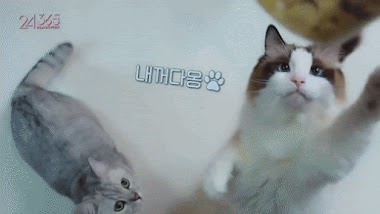 As a fair owner, she gave the treats in order of age, with Leo coming in first. Unfortunately for the other cats, Louis kept trying to cut the line. Lisa wasn’t having it, giving the treats to his elders first. 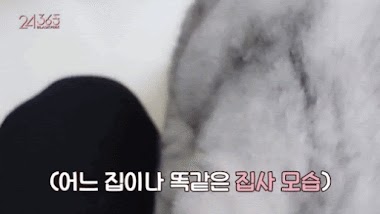 Everyone eventually got all the treats and praise they could ever want from their mom. 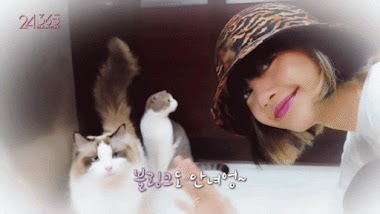 A fair and loving cat mama, that’s Lisa! To see more adorable moments, check out the full video below.