BLACKPINK‘s Lisa is gearing up for the special “Mentor Collaboration” stage in Youth With You 3. As their dance mentor, she has the opportunity to choose the five trainees whom she wants in her team. To no one’s surprise, the show’s best dancers flocked to her. 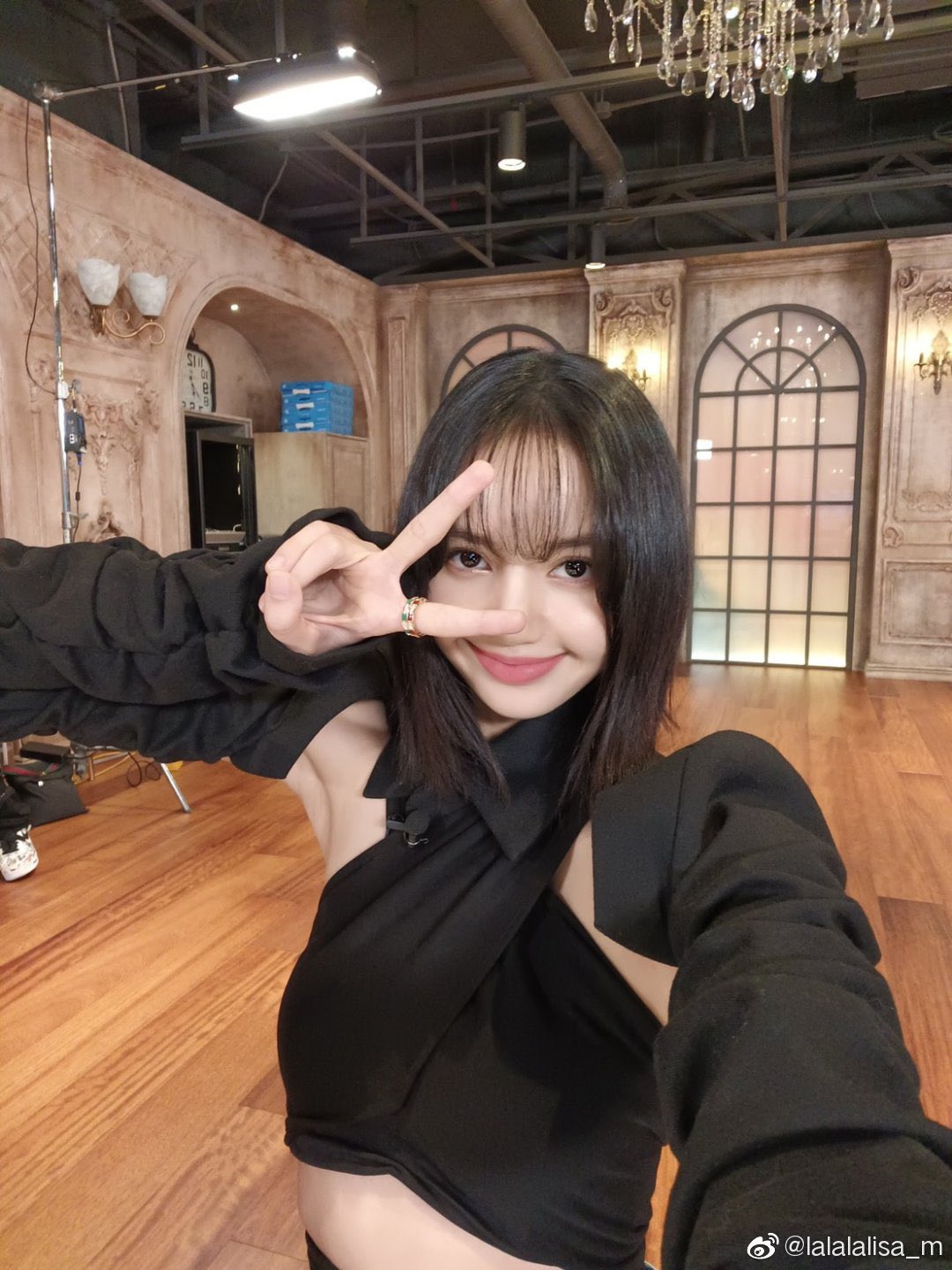 Besides wanting to play to their strengths as well as being her genuine fans, they liked the song Lisa chose. It was none other than WayV‘s recent hit, “Kick Back”!

Released on March 10, “Kick Back” is a hard-hitting, masculine, and energetic track that’s perfect for the male season of Youth With You. Lisa agreed that her stage will be on fire, especially since it will come with a music video style performance.

I’m happy today that I finally have the chance to collaborate with you. This time I got a pop song of a boy group style. The chorus is so cool! You can pay attention to this. Let me tell you in secret, this time our performance will be in the form of a music video. Everyone will look cool. 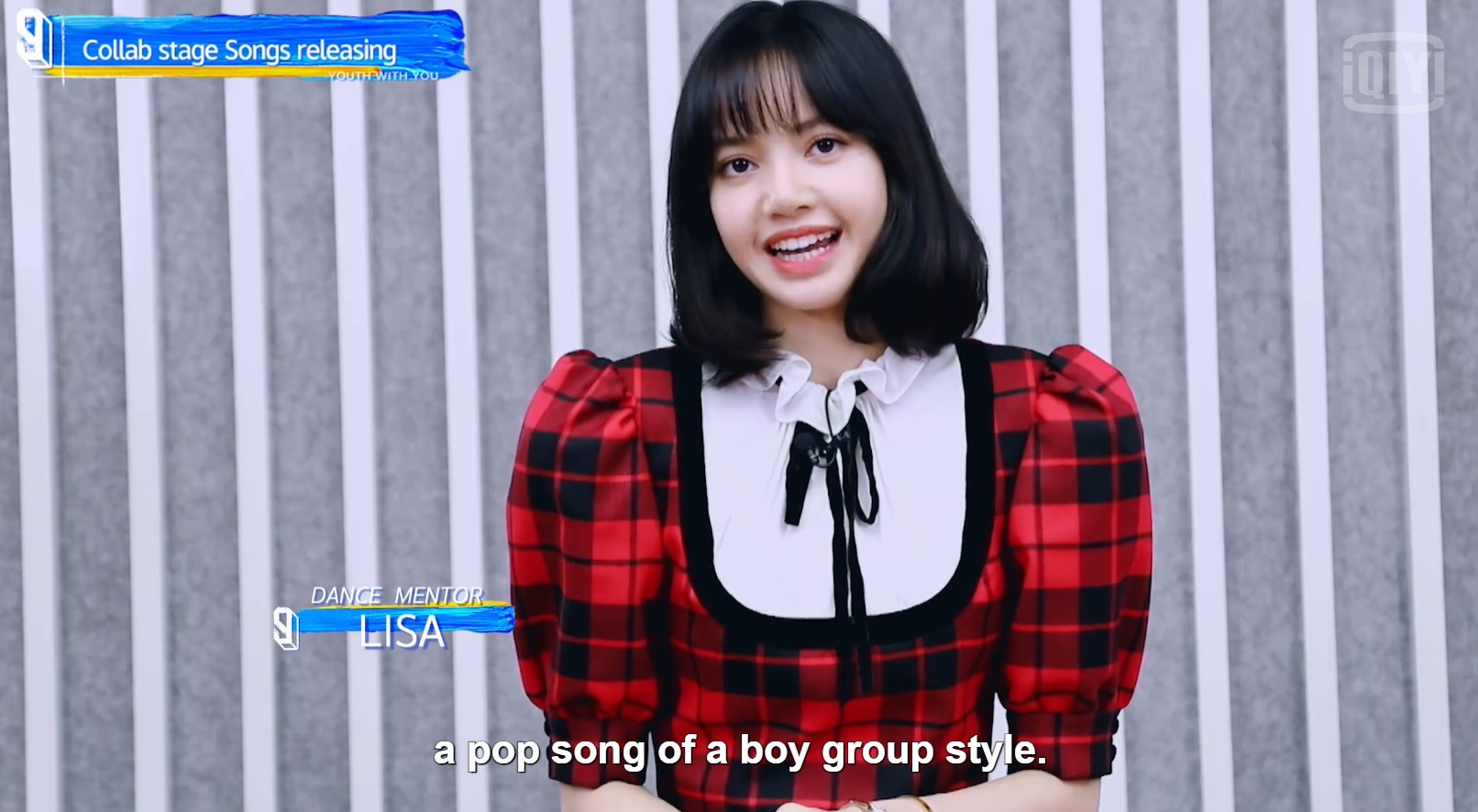 Not only does WayV’s recent hit fit the dance styles of many of the trainees, but it is also a chance for Lisa to try a male-oriented choreography over her usual sexy or feminine moves. 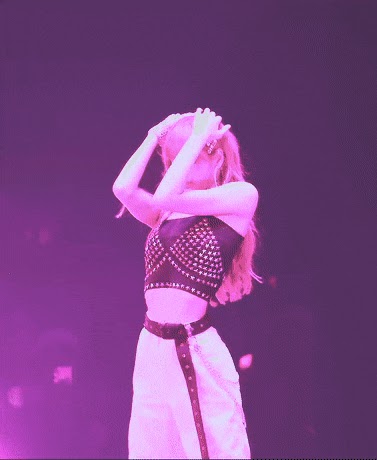 Of course, the trainees also loved it! Wang Nanjun (Krystian) immediately jumped out of his seat to dance to the chorus. 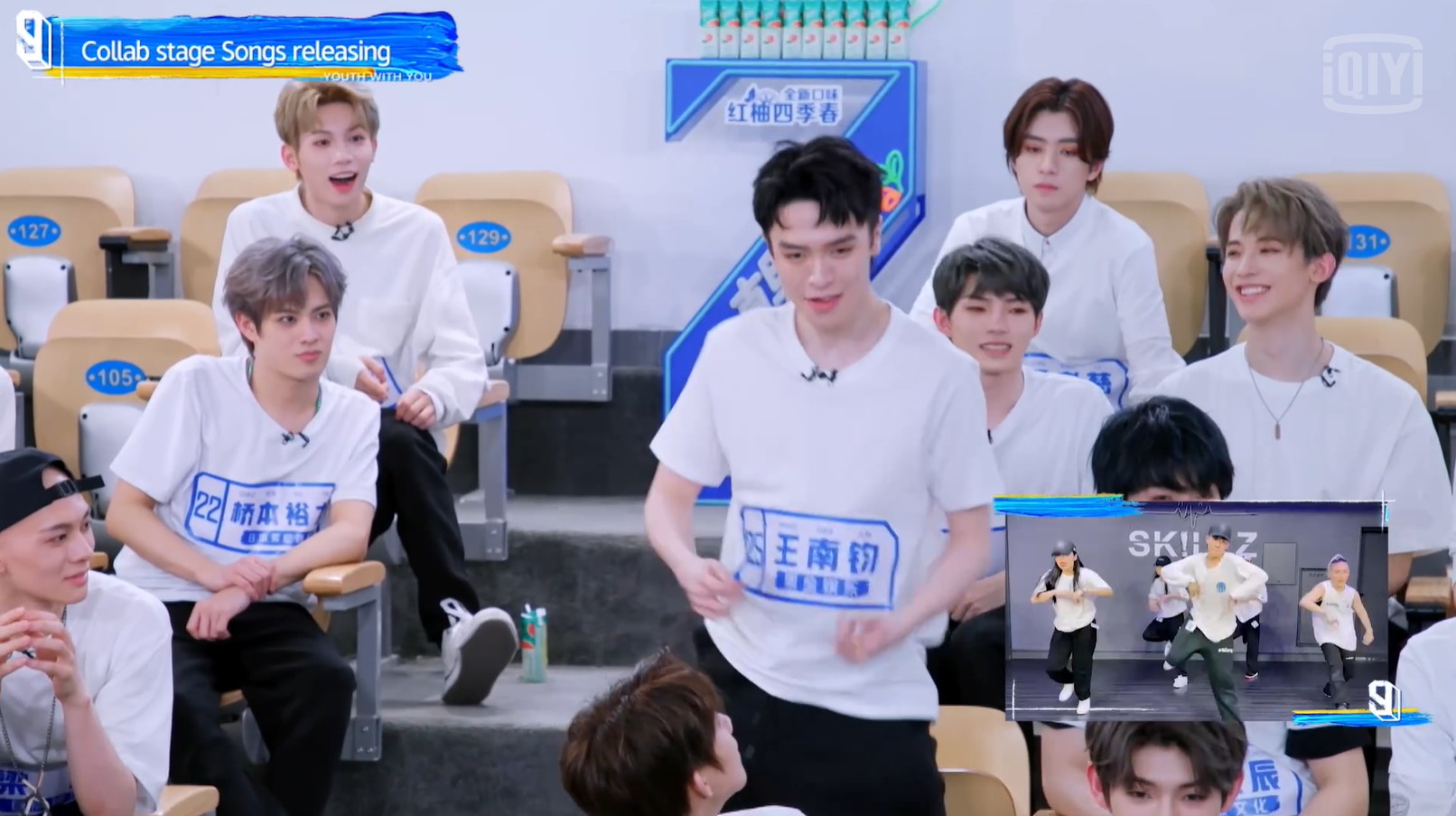 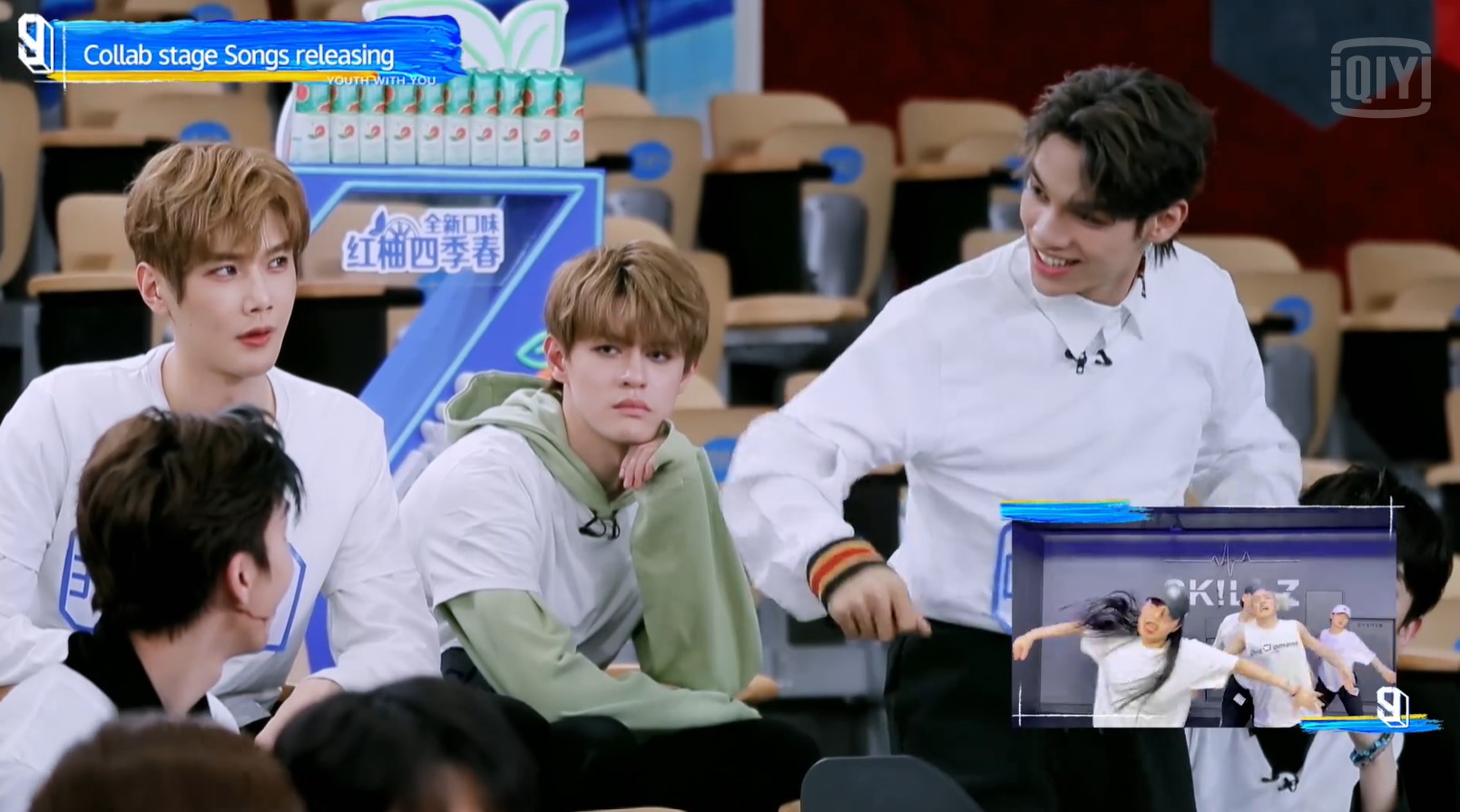 Liu Jun later expressed his excitement at covering the song thanks to it being hip hop, a style that hasn’t been widely used in the show.

When I heard this song, I thought we rarely see a song in this show that’s hip hop so I guess I can dance with swag.

WayV is the fourth sub-unit of SM Entertainment‘s mega boy group, NCT. Based in China, they are composed of members Kun, Ten, WinWin, Lucas, XiaoJun, Hendery, and YangYang.