On January 31, YG Entertainment announced that BLACKPINK‘s Lisa will no longer be traveling to China for the filming of Idol Producer Season 2. 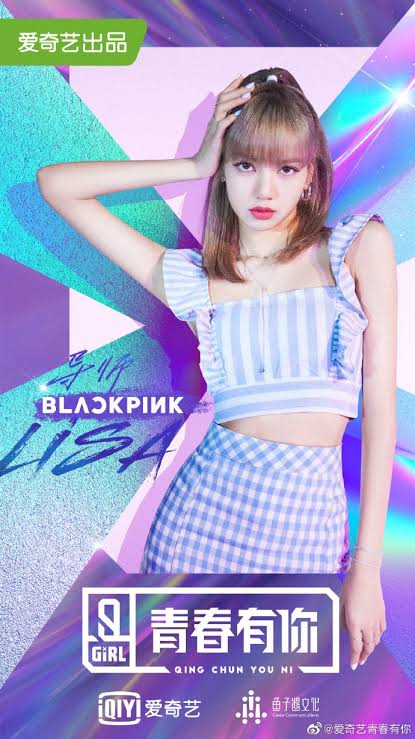 With the ongoing spread of the highly contagious Coronavirus, traveling to China, its country of origin, is highly discouraged.

YG Entertainment further revealed that the filming of Idol Producer is cancelled for the time being due to the outbreak.

On October of last year, Lisa was confirmed to be joining the Chinese survival show as a dance mentor.

iQiYi’s survival variety show, #QingChunYouNi (#IdolProducer) officially announces #Lisa as one of the mentors for the new season!

“Do you have confidence to be a good mentor?
Huge confidence, Lisa, jiayou!
Do you think learning chinese is difficult?
So difficult”#青春有你 pic.twitter.com/XNB0UjKXtN