BLACKPINK‘s Lisa is making waves on the internet with her role as Youth With You 3‘s dance mentor. Though the show only began airing on February 18, it’s already given fans many Lisa-centered moments from dance performances, iconic outfits, and of course, words of wisdom.

In the first episode alone, her tips to the trainees already touched all of them. Check out some of them below!

First up, Lisa had a straightforward pointer to Sun Yihang about his dancing: he should always do his best because he may not get another chance. Though his solo performance was impressive, he lacked stage presence in the group one.

The sitting, turning, and standing are very consistent. But why didn’t he stand out when they danced together? 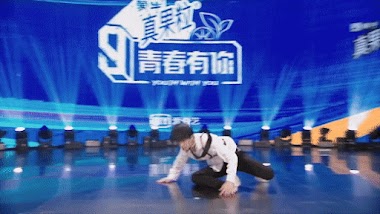 In her eyes, the main dancer should do his best at all times—for his own sake.

This may need to be told to others as well…whoever takes the lead in group dances, he should dance harder. Because there may not be another chance for the lead dancer to dance alone. So the scores are going to be different. 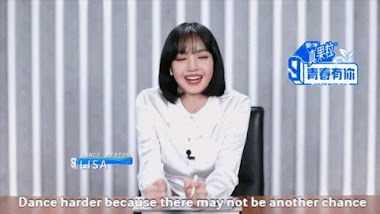 Next up, while the other mentors went back and forth while evaluating trainee Wei Hongyu, Lisa had a sure answer. In her eyes, he didn’t deserve to enter the highest rank, A, with his vocals alone.

I want you guys to think that he hasn’t shown his dance. So I’m not sure if we can give him an ‘A.’ I think, if we give someone an ‘A’ then he has to be good in both sides. 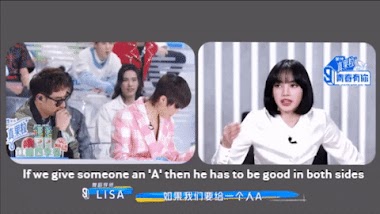 She was firm that other trainees will eventually show their skills in both dancing and singing, so the mentors shouldn’t be too hasty. 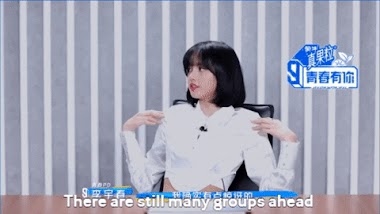 Lisa gave the trainees a small but sweet piece of advice right after she finished her dance performance of “LOVER” and “Intentions.” Even if they’re worried at the moment, they just need to take the chance and do their best.

Are you nervous? Don’t worry. Just take a shot. Everything will be fine the moment you start. Good luck! 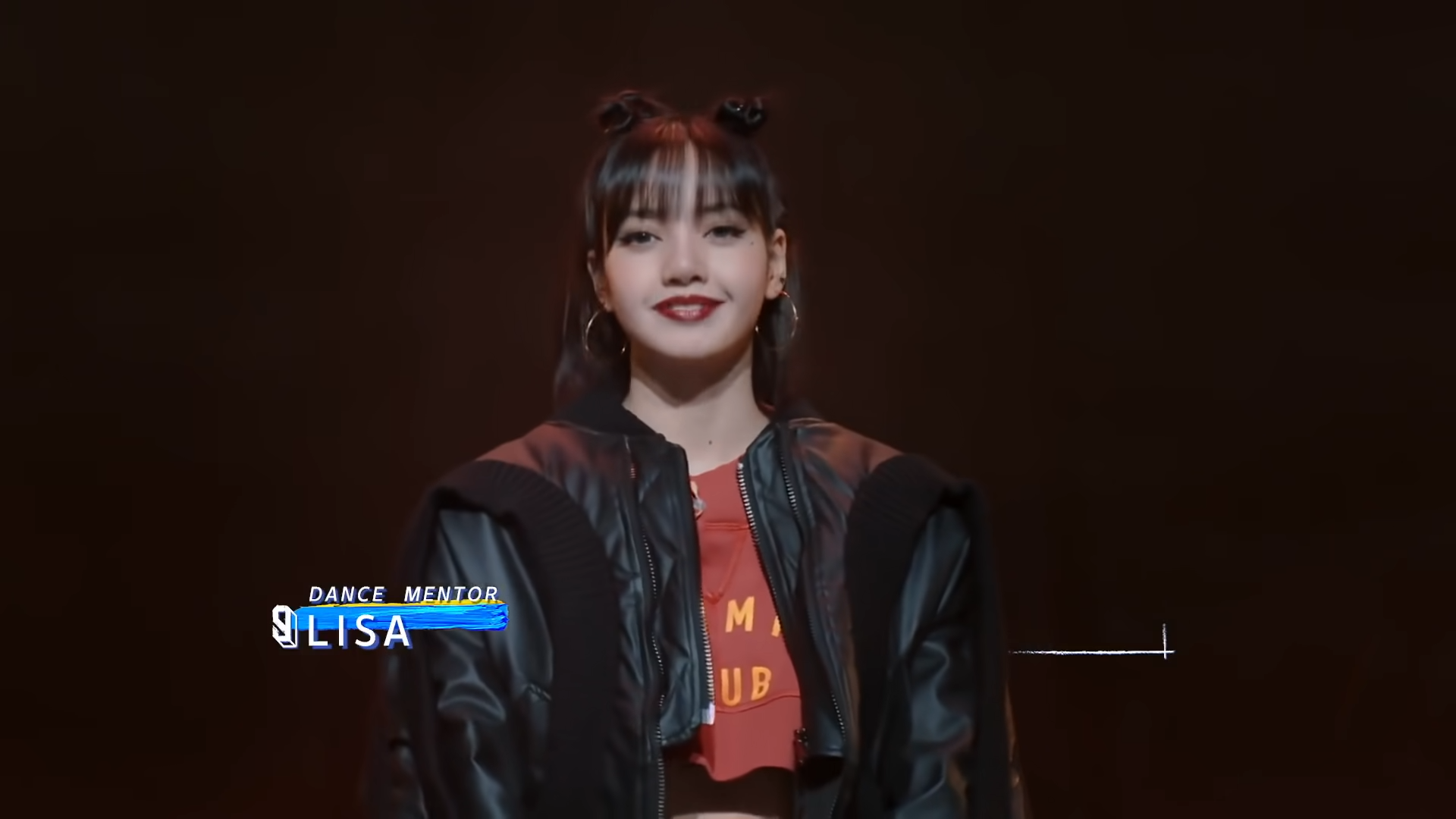 Last but certainly not the least, Lisa encouraged one trainee to be more confident in his skills. If they doubt themselves even just a little, it’s noticeable to the entire audience.

They’re dancing, and he’s dancing and smiling. However, judging from his facial expressions, he was a little worried. So the whole performance didn’t go smoothly. 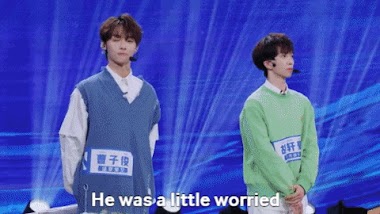 Based on her tips, BLACKPINK’s Lisa was born to be a mentor! 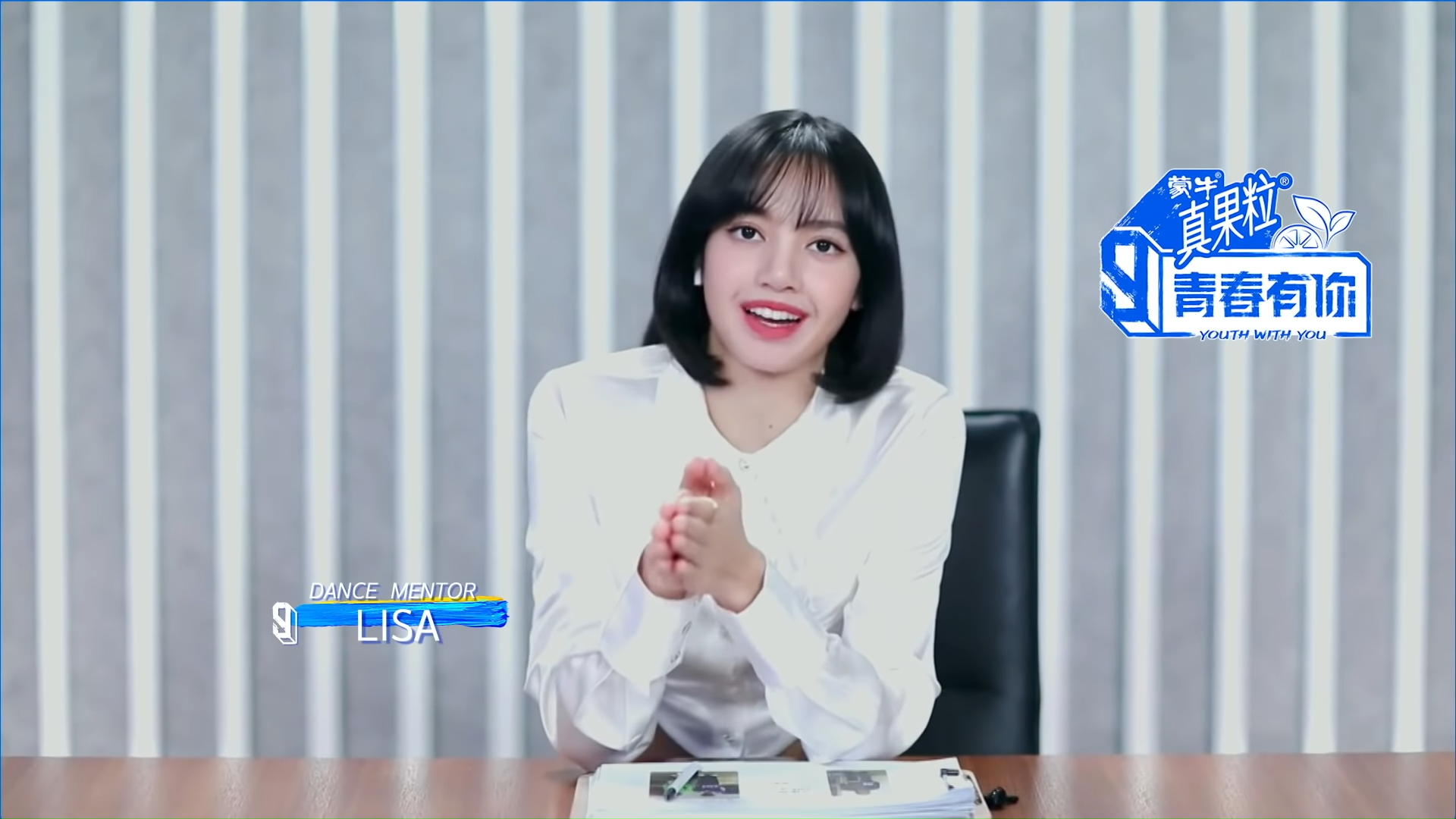