The “Youth With You 3” Trainees Were So Touched By BLACKPINK’s Lisa, They Cried

BLACKPINK‘s Lisa can do more than sing and dance. She has the ability to touch as many people as possible with her talent and personality. 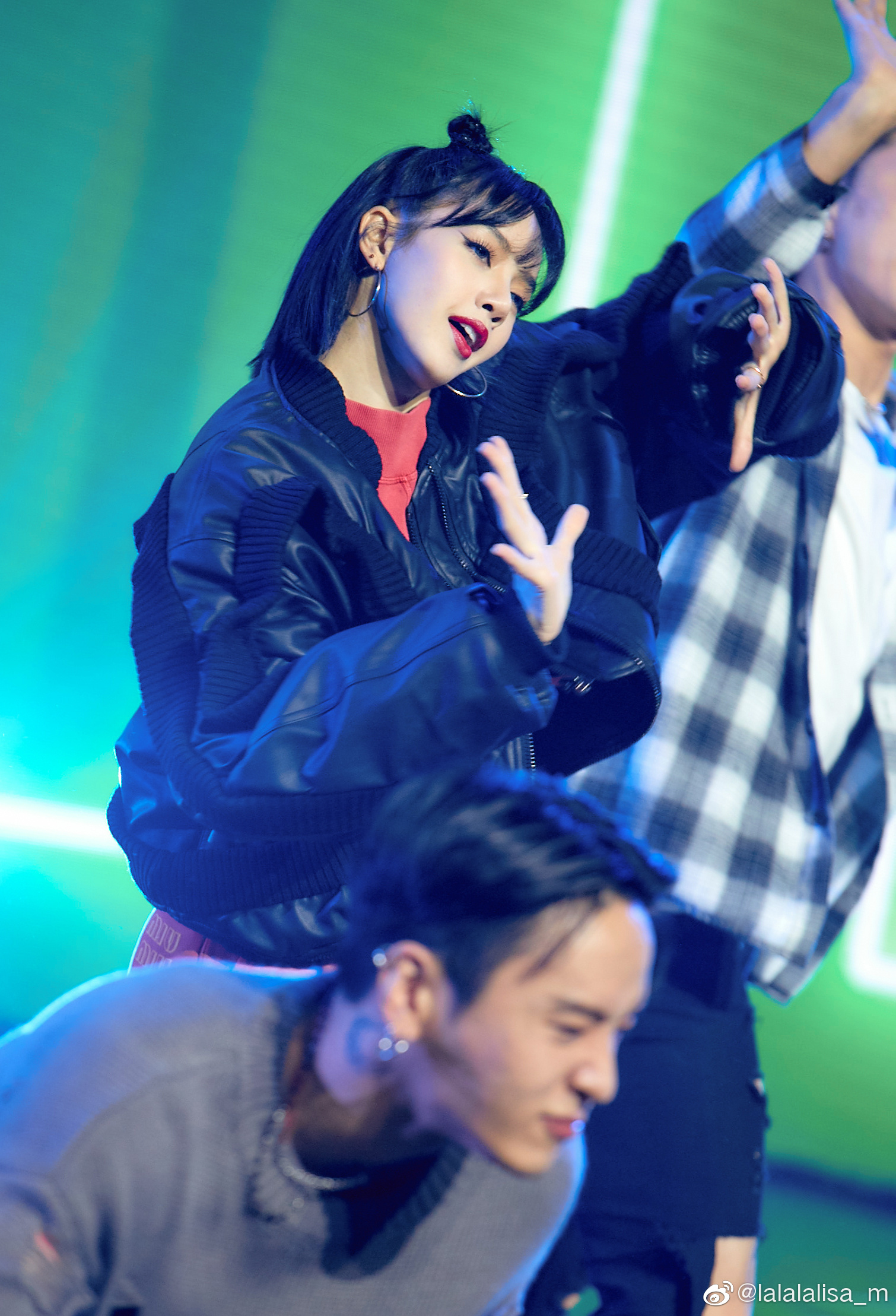 After performing her dance medley of KUN‘s “Lover” and Justin Bieber‘s “Intentions” in the first episode of Youth With You 3, she cheered the trainees on with a few short but meaningful words.

Did you enjoy the show? Thank you. Now it’s time to show your style. Are you nervous? Don’t worry. Just take a shot. Everything will be fine the moment you start. Let’s go! 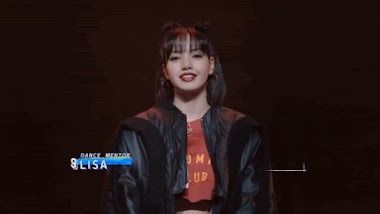 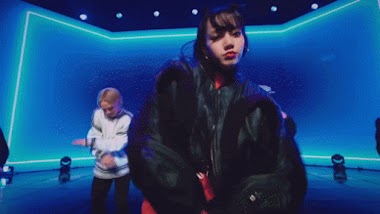 As soon as she finished giving her message, the camera panned to the trainees. While most were clapping and talking excitedly to each other, there were several who had tears in their eyes. 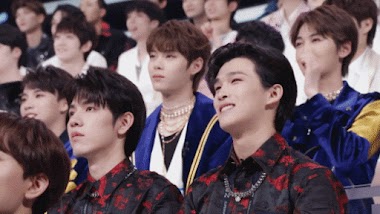 One of them, Chuk, had trouble breathing as tears poured down his face. 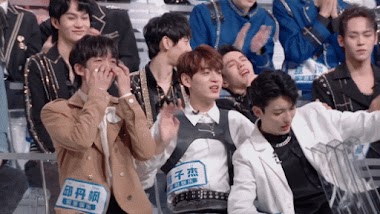 He was being comforted by his friend, Crayon, throughout it. 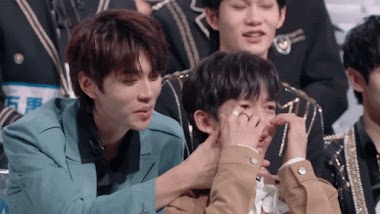 How many times had we been unsure of ourselves? I can’t believe they all disappeared at this moment. 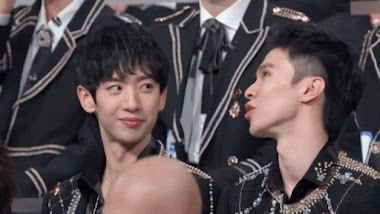 He agreed that “seeing Lisa’s dance and her last words” invigorated the trainees. With her performance and heartwarming message, they were given hope to face their future in the show. 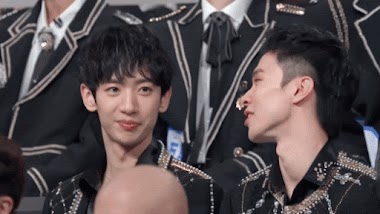 She definitely knows how to touch their hearts! 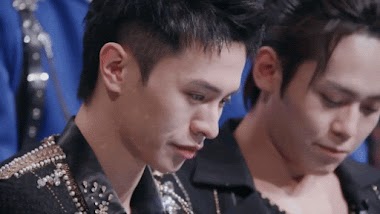 BLACKPINK’s Lisa reprised her role as the sole dance mentor of Youth With You in its third season. Besides critiquing their dance practices, she also gives advice and tips to help them succeed. 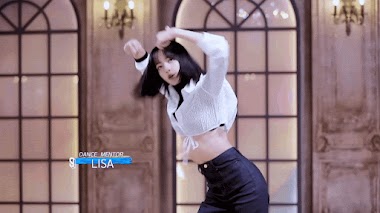