After making waves as a mentor on the previous season of Youth With You, BLACKPINK‘s Lisa has returned for the third season of the Chinese survival show to once again amuse viewers.

As the trainees showed off their skills for the first time, Lisa was so impressed with one’s dancing that she wanted to learn his dance style herself.

When trainee Liang Sen initially stepped on stage, everyone was taken aback by his bald head—other trainees commenting that he looked like a Shaolin monk. Once he showed off his one-of-a-kind dancing infused with his humor, he won everyone over.

Liang Sen made trainees jump out of their seats, along with veteran singer Chris Lee and Lisa cracking huge smiles as they clapped. 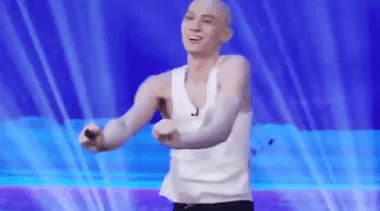 Afterward, Lisa praised Liang Sen for how much she enjoyed his performance and how unique it was:

I’ve never seen something like that before. It seems this show isn’t a competition but a place to have fun.

Very good. Very fluid. You created your own dance style. 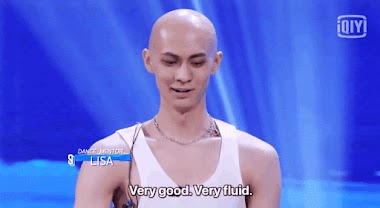 In fact, Lisa was such a fan of Liang Sen’s dancing that she wanted to get a few lessons on the one-of-a-kind style herself. She asked the trainee, “I want to learn. Can you teach me?”

Since Lisa is known as the queen of dance herself, that compliment had the other trainees completely shook by their expressions. Liang Sen was all for it and said, “No problem.” 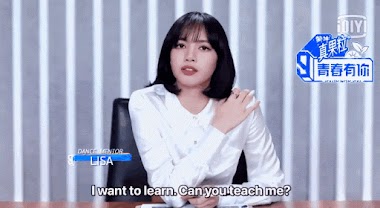 What makes Lisa an amazing dancer is how open she is to trying different styles. Check out the heartwarming moment here.