The “Youth With You 3” Theme Song Choreography Was So Tiring, BLACKPINK’s Lisa “Almost Threw Up”

BLACKPINK‘s Lisa danced to the theme song of IQIYI‘s Youth With You 3 as a tutorial for the trainees. Despite the fun choreography of “We Rock!”, the show called it “the hardest theme song in any talent show.” 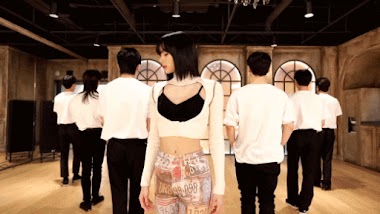 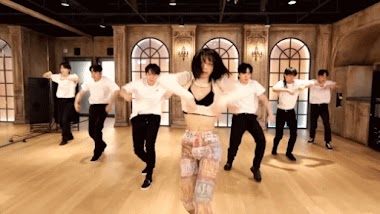 From the moment the trainees watched it for the first time, they could tell that it had a high level of difficulty.

Mentor Lisa made this dance look easy, so I followed her and only a few moves are easy. The rest are so difficult. 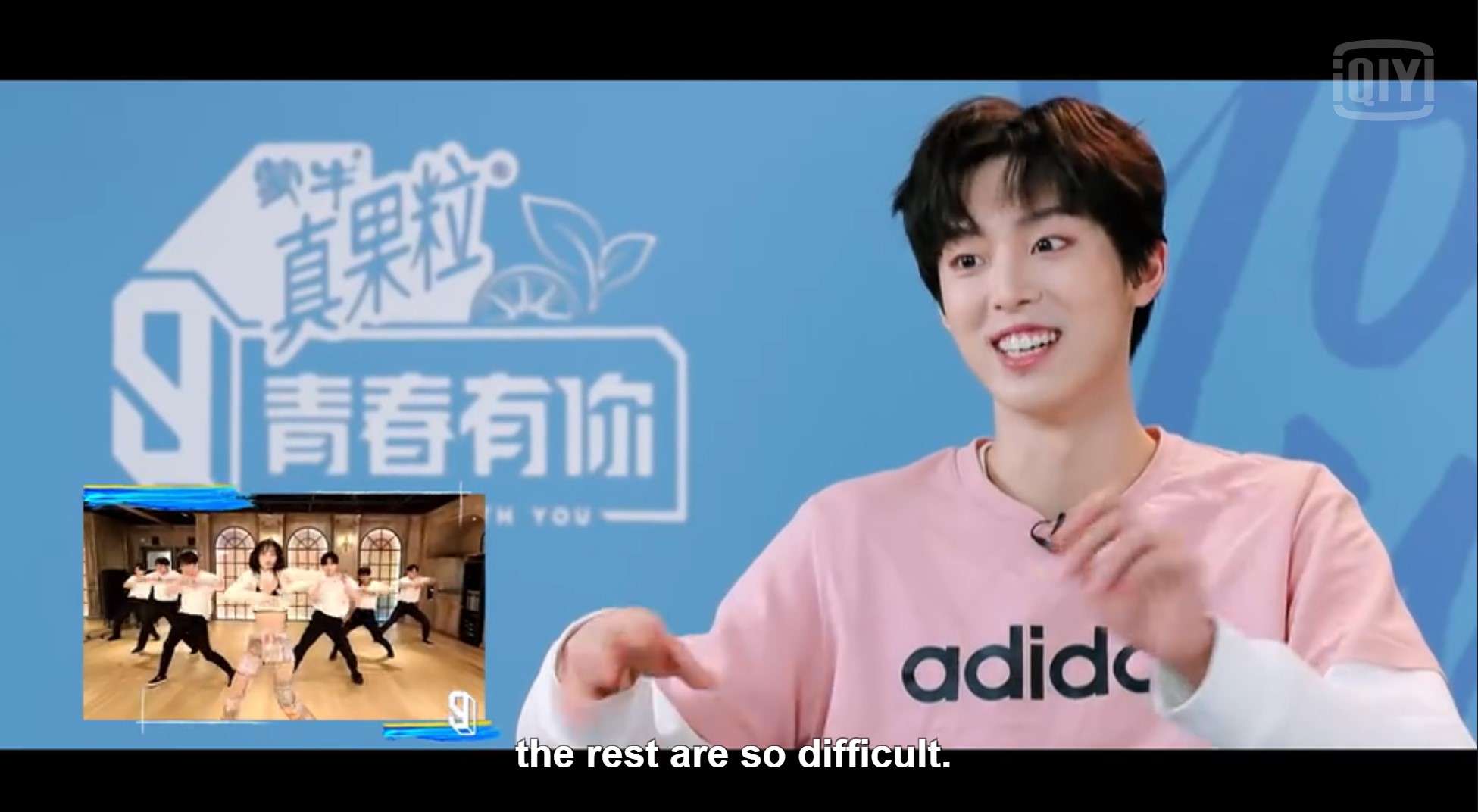 When dancing to this song, it’s necessary to know how to distribute your physical strength more clearly, because it involves jumping from start to finish. 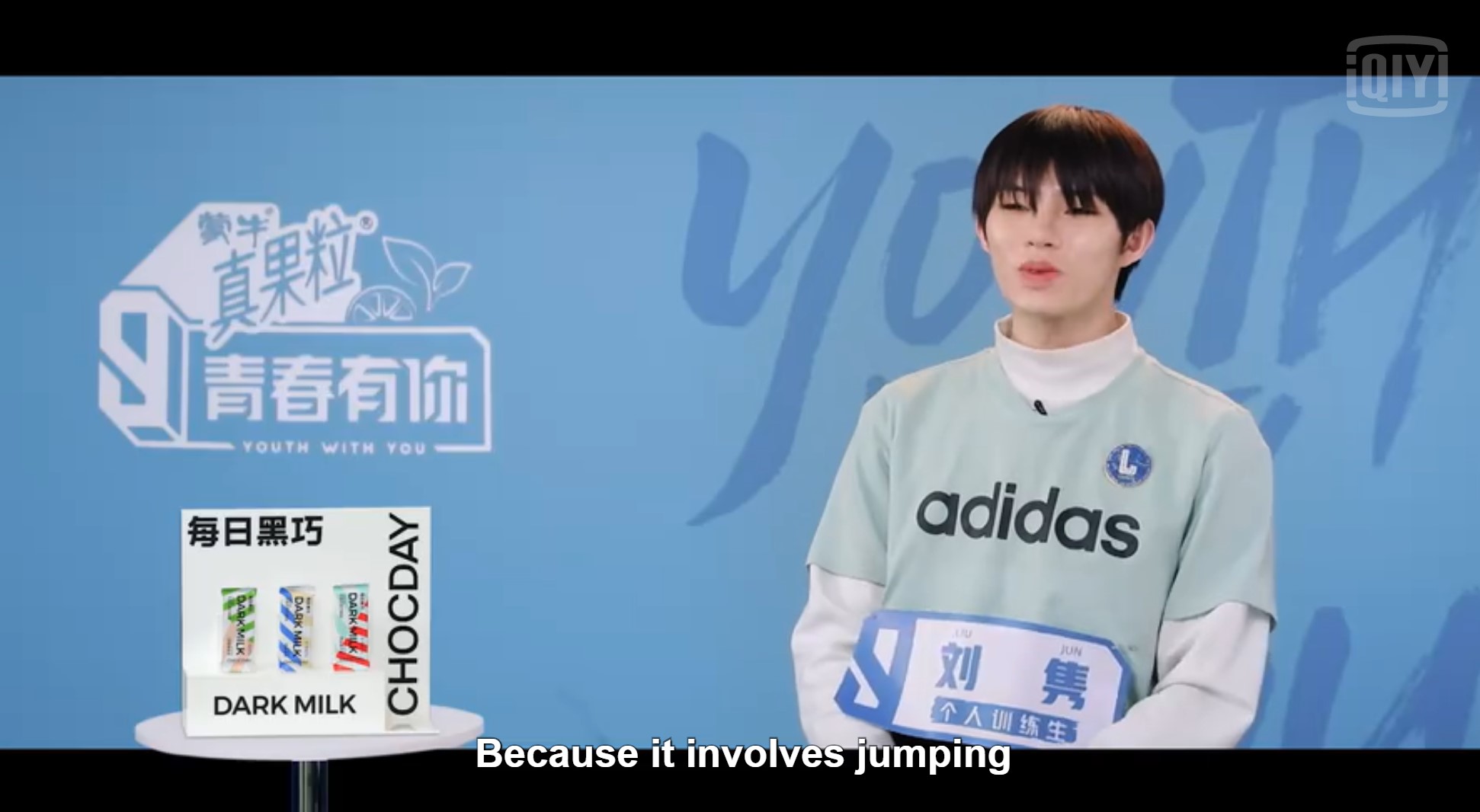 Lisa shared how the choreography of “We Rock!” is much more intricate and tiring than one would initially expect. Despite being a seasoned dancer, she felt like vomiting after finishing the performance.

I want to tell you that this song is exhausting. When I was dancing the ‘one take’, I almost threw up.

In fact, she fell to the ground as soon as the song ended. Her fellow professional backup dancers also took deep breaths to recover. 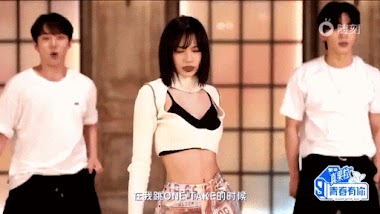 BLINKs commented their words of support for Lisa as soon as the episode was aired, especially since she rarely shows fans how tired she is behind the scenes.

the way lisa fell on the floor once the choreo was over omg she never let us see how tired she actually is when she’s on stage, take care baby ????pic.twitter.com/VcEXPWwF12

i know it's prerecorded but the video of lisa dropping to the floor because of how tired she is is so sad and worrying, i really hope she's taking care of herself and has time to rest ???? being hardworking is a good thing but being safe and healthy is more important

This is my first seeing Lisa this tired. She’s very hardworking I hope she’s getting enough reat :(( @blackpink pic.twitter.com/f7qhHYqXp1

At the same time, they commended her for her professionalism and skills as she made the difficult dance look effortless.

The full choreo is more than 3 minutes! She said this was a tiring choreography but she still did so great in one-take! Let's hear it for Mentor Lisa!

lisa said the choreo is very tiring but she nailed this

Check out the full video below.