BLACKPINK is known for their fabulous fashion, rocking bodies and beautiful faces, with their stylists often coming up with unique outfits that suit each member perfectly. 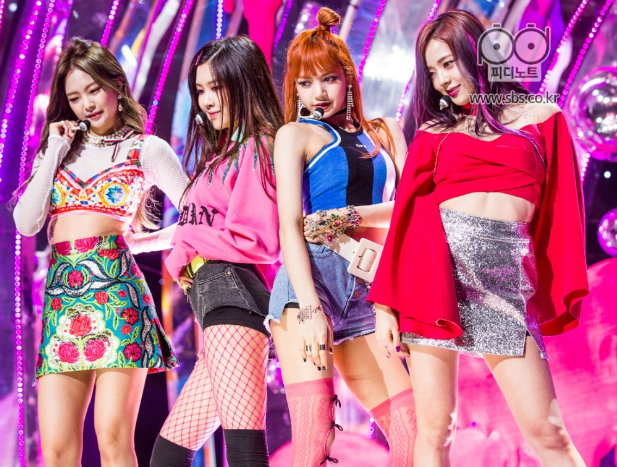 No matter what they wear, the girls make it look good – cute and pretty to sexy and edgy. 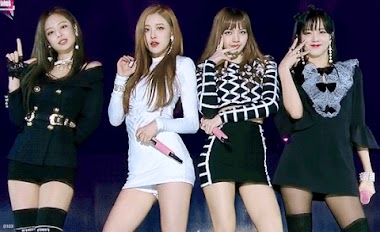 They even manage to pull off out-there concepts, like wearing safety pins as a hair accessory! 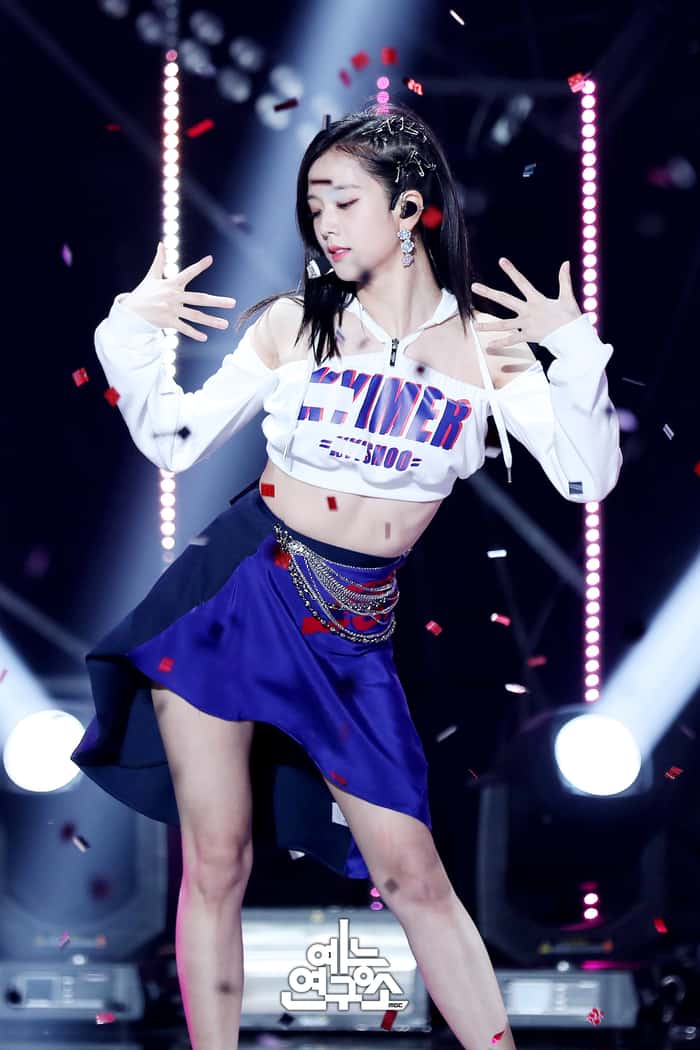 There is one particular stage that is well-known among BLINKs, often cited as some of their best fashion yet (although, of course it’s dependant on personal opinion) – so pretty that even other fansites were taking snapshots. 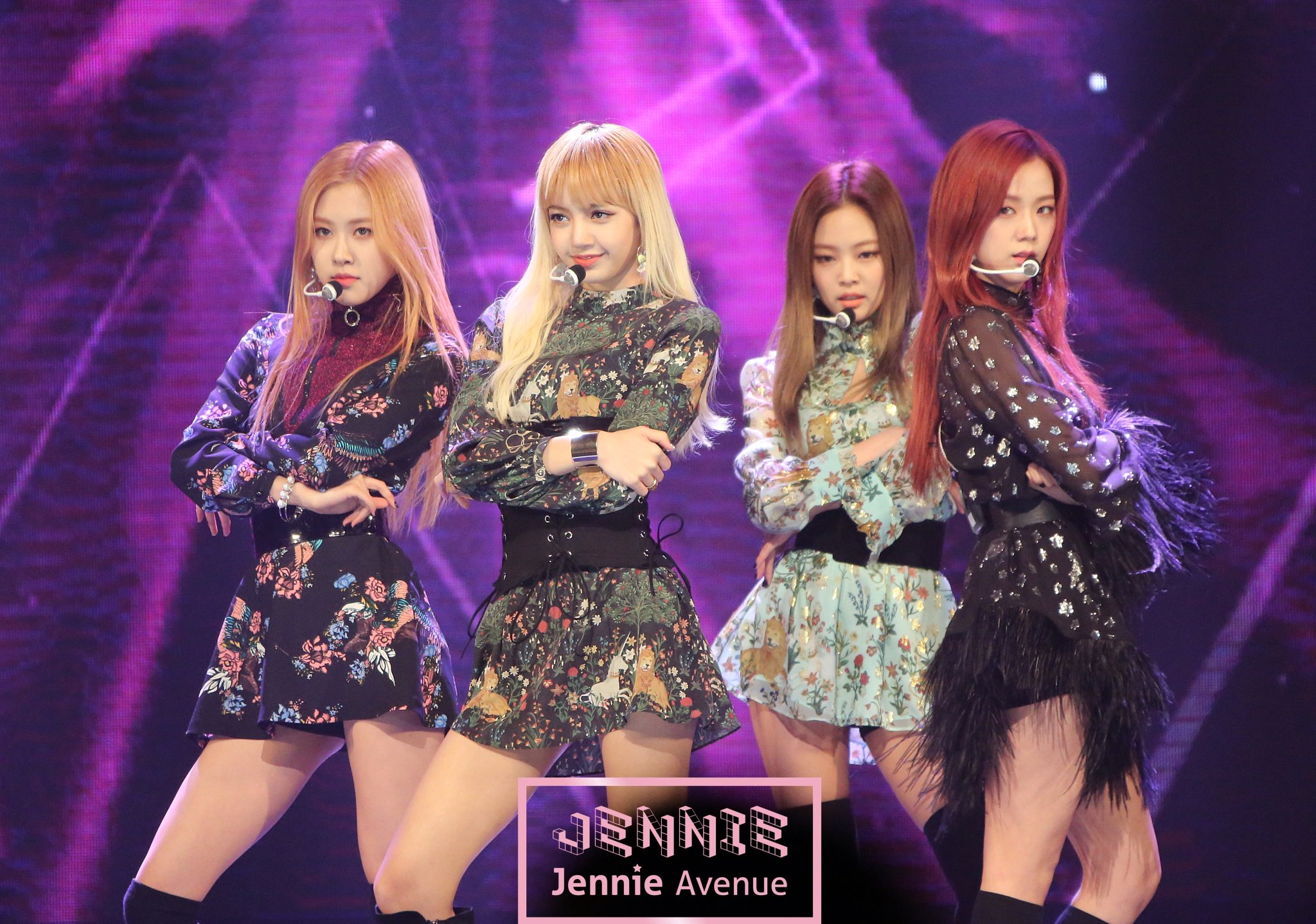 During BLACKPINK’s Asia Artist Awards appearance in 2016, where they performed “Whistle” and “Playing With Fire”, EXO fansite master KNK took photos of the members performing because they looked so pretty. 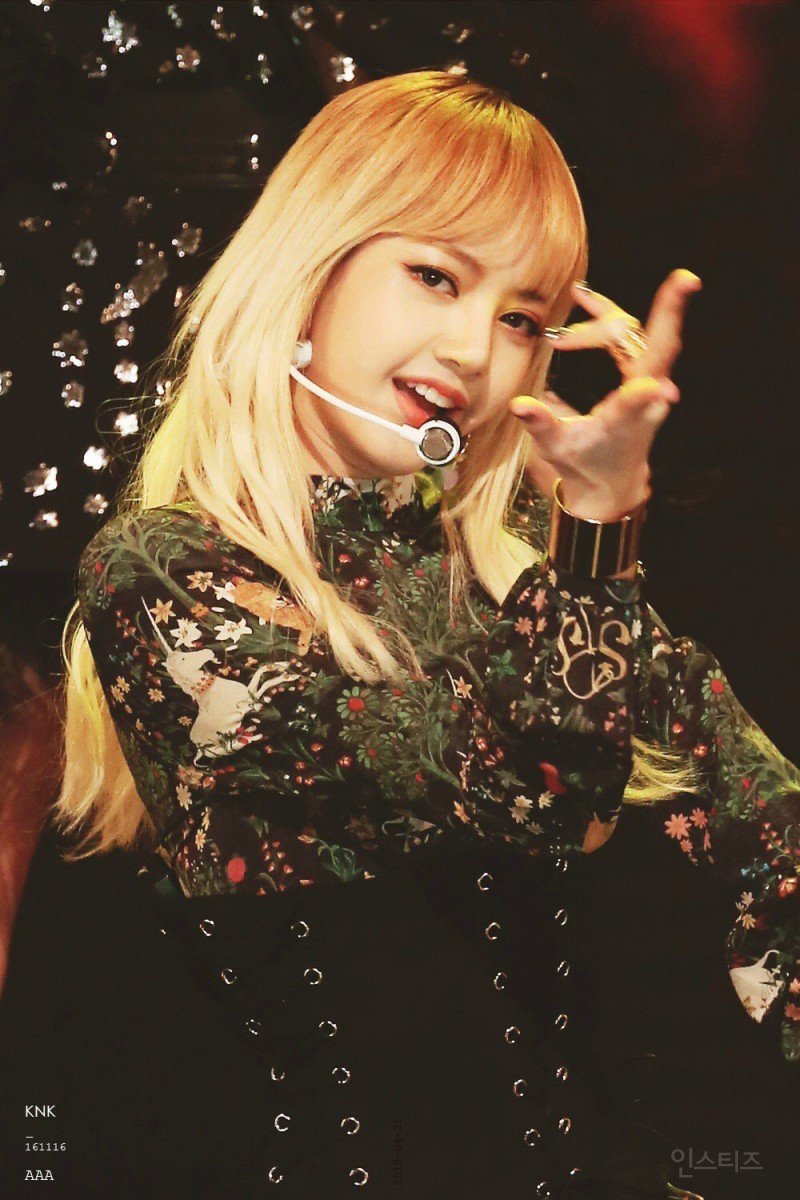 Not only is KNK’s manager a Kai stan, but she is known for her fantastic photos as one of the best EXO fansites in China – and she delivered with BLACKPINK too! 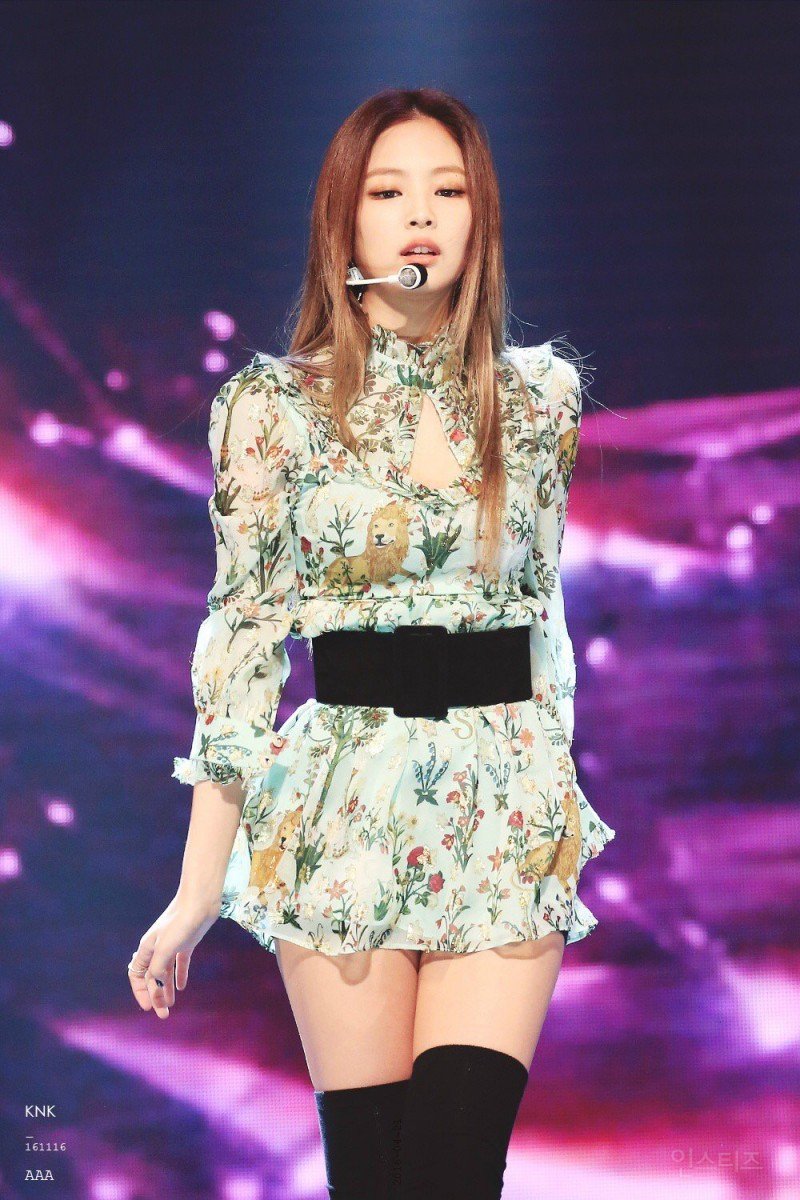 Netizens believe this era was one of BLACKPINK’s best as it was when their fashion started getting edgier and more unique. 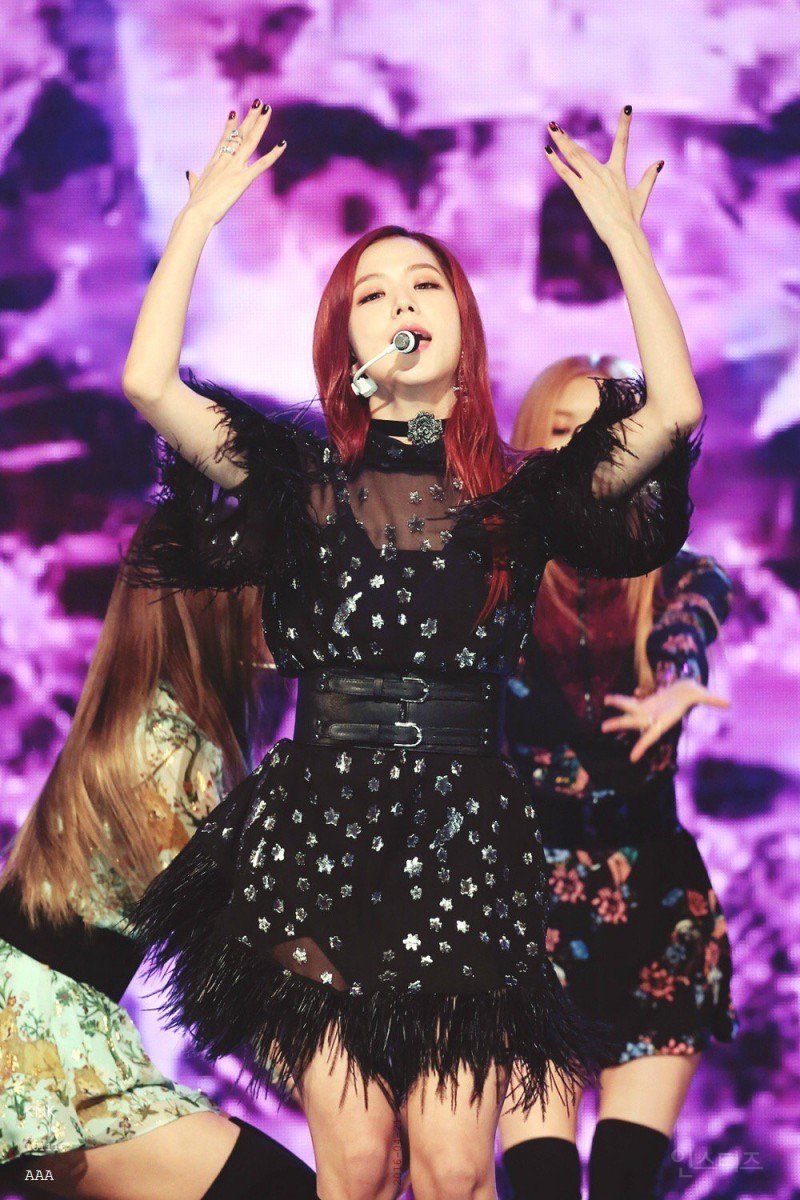 These dresses were also amazingly pretty and they suited the girls’s figures perfectly. 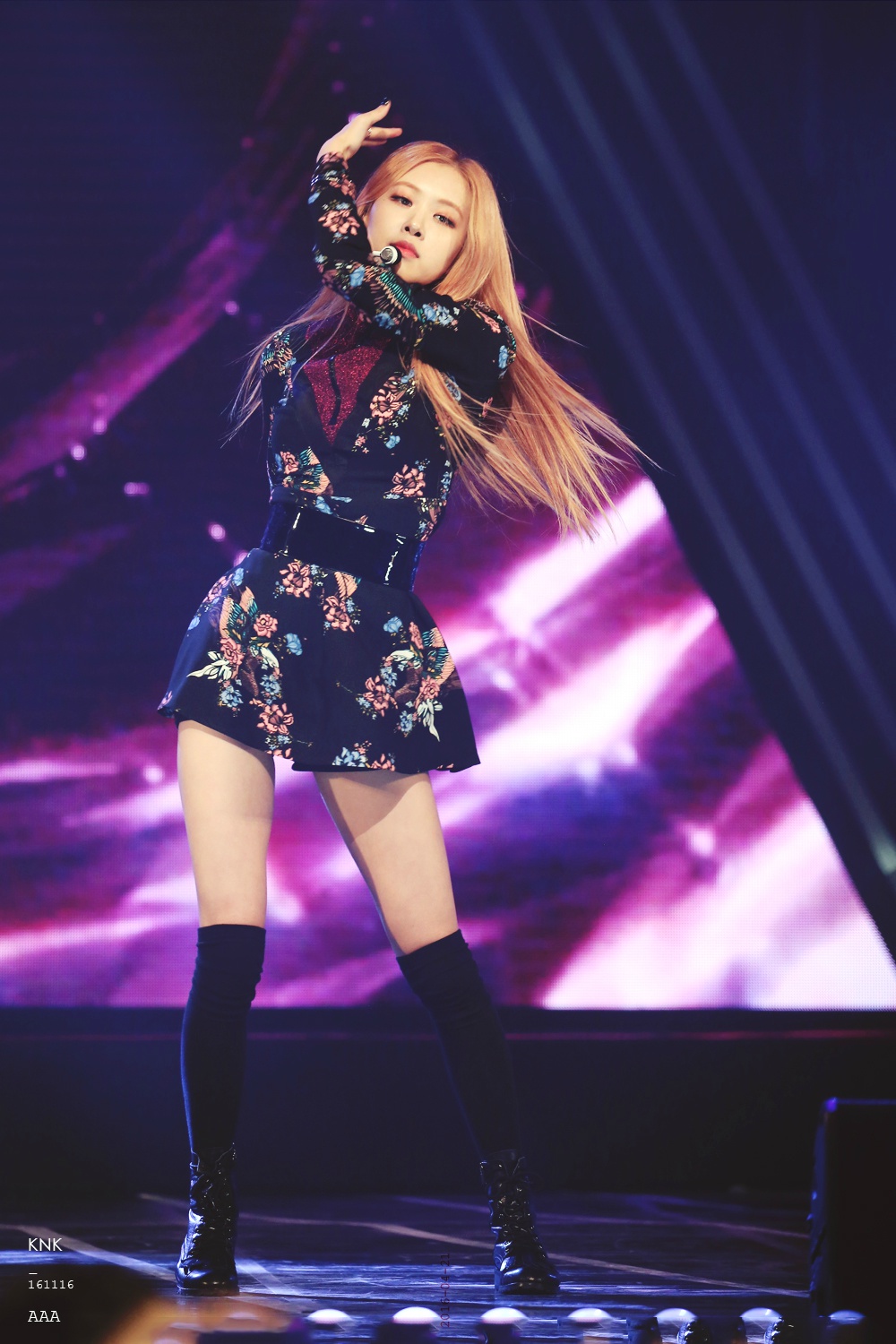 The stage was so mesmerising that even non-BLACKPINK fans were taken by it. 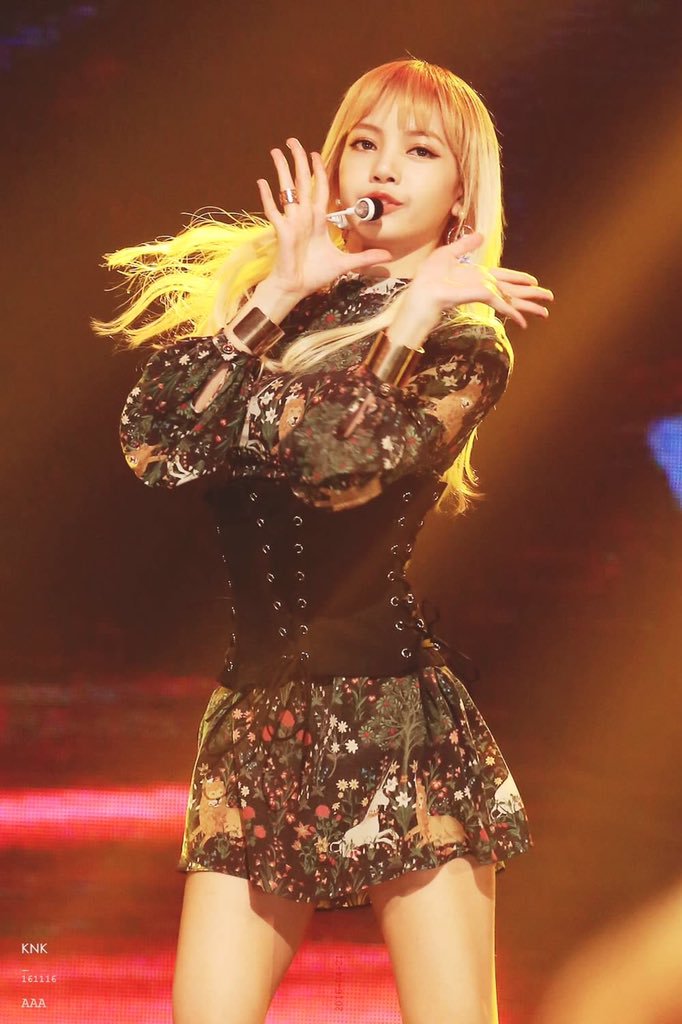 Check out the full stage below: