Fans are rallying for better treatment for BLACKPINK in Twitter as they trended the hashtag #BLACKPINKLEAVEYG on November 14. 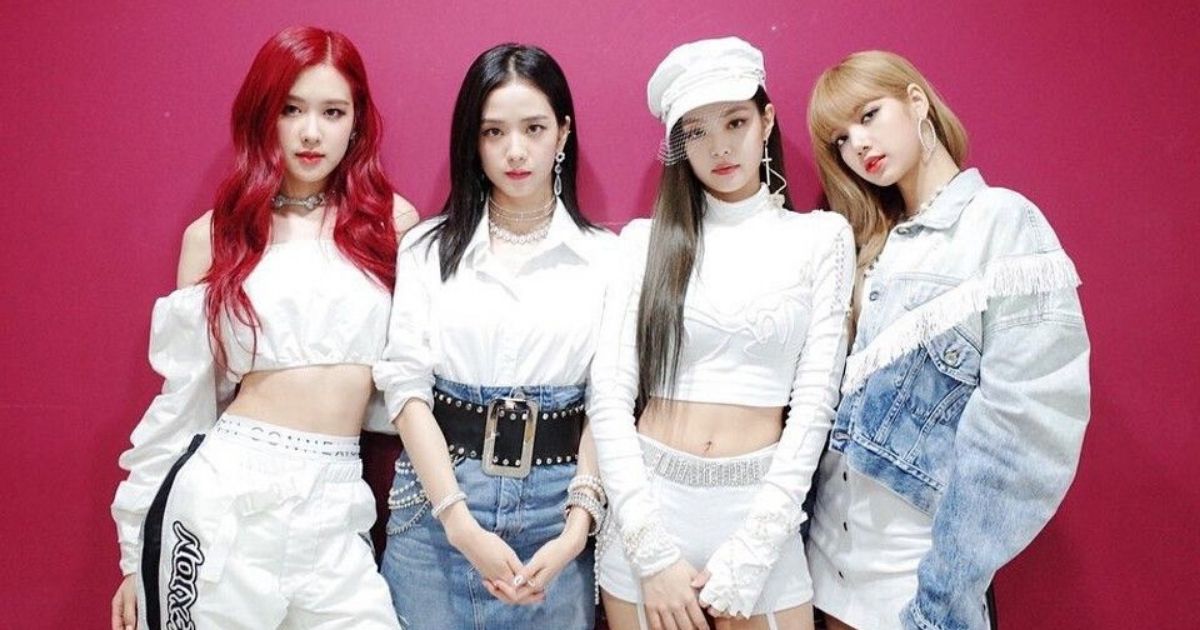 Over a hundred thousand tweets were posted within a few hours of the hashtag’s first use.

The cause of concern was when YG Entertainment retweeted BLACKPINK’s TIME Magazine’s “100NEXT” recognition hours after it was announced, then claimed it as their own achievement. 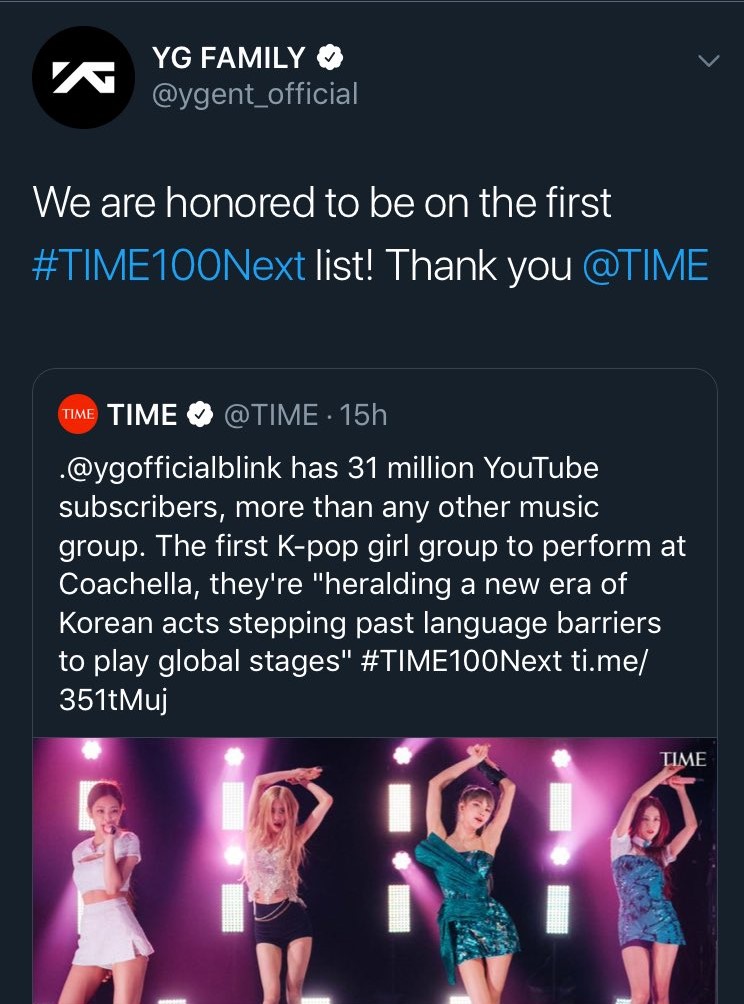 They then deleted the tweet and re-posted it after receiving backlash from fans.

#BLACKPINK is honored to be on the first #TIME100Next list! Thank you @TIME https://t.co/iFqqBsAFZq

More than this, rumors of BLACKPINK’s comeback being postponed roamed the site, leaving fans devastated.

#BLACKPINKLEAVEYG trends worldwide after news broke that BLACKPINK’s comeback (was expected late-2019) is set to be postponed.

Fans voice frustrations towards #YG, implying that the women are being “mistreated” and “held-back” despite conquering world domination.

BLINKs have since began recounting the numerous ways YG Entertainment has failed to manage BLACKPINK properly. The main issue was their lack of discography or comebacks.

The members themselves, they noted, constantly wish for more songs.

I had so much fun today. I honestly don’t wanna see anyone go home. I wanna do 10 more songs…If I had any.

The girls often expressed in public their sadness at their lack of promotions. 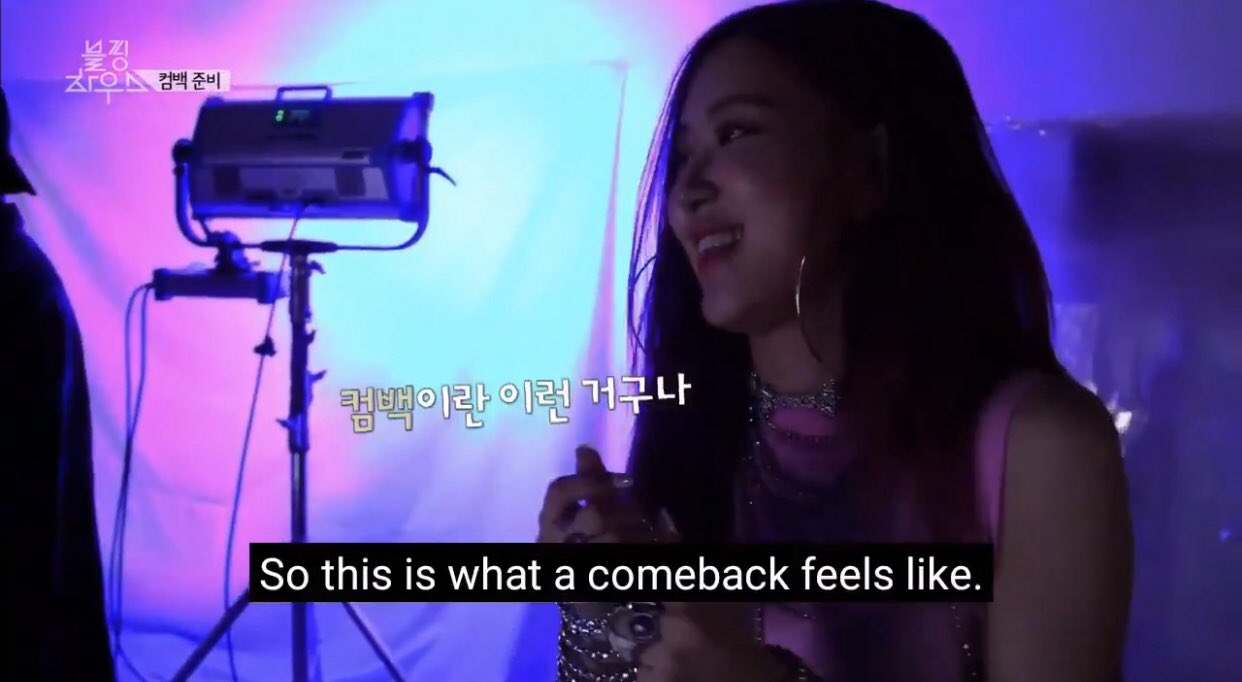 Although they are successful models and actresses, they do not often come together to record songs. 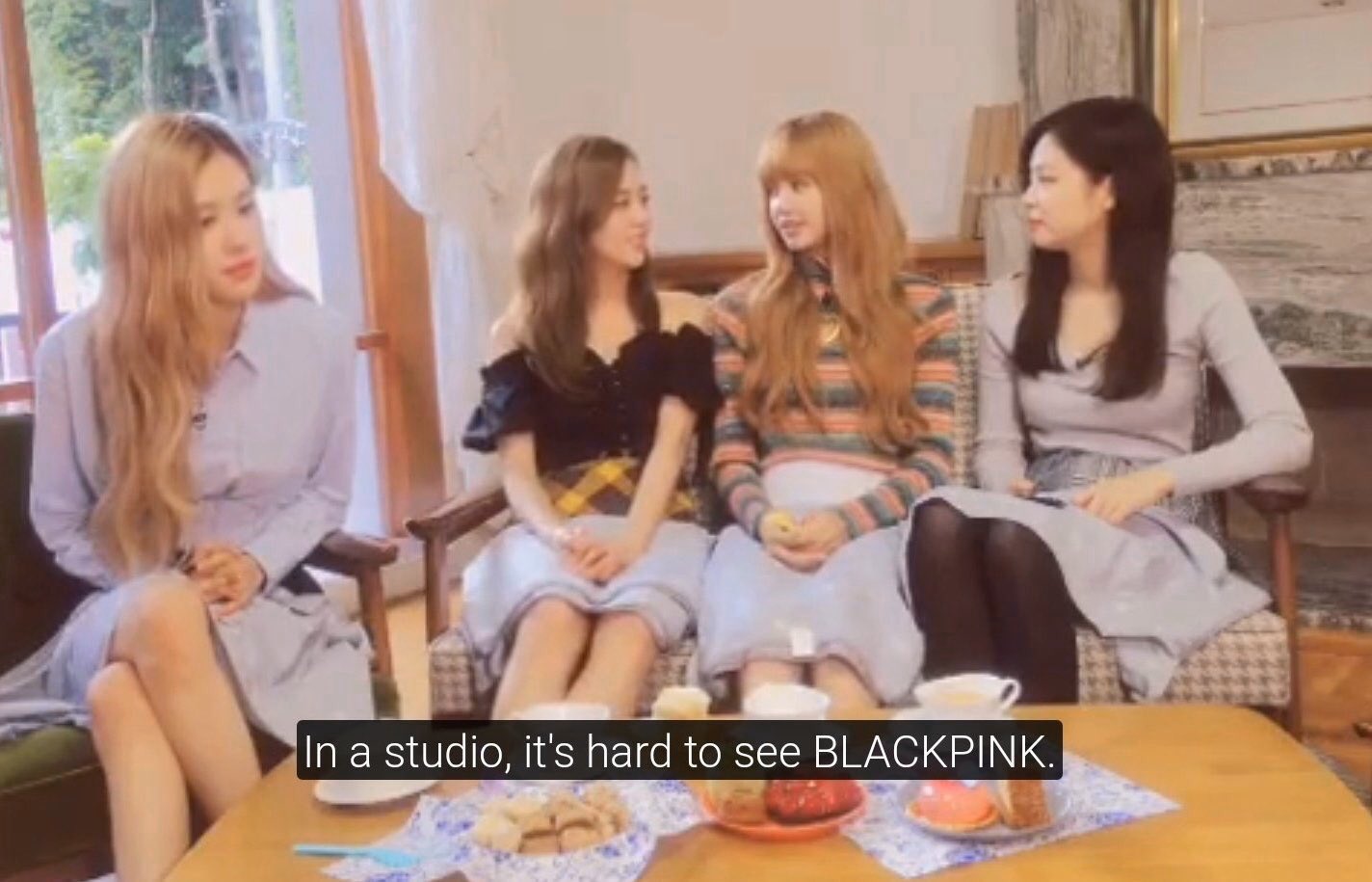 BLACKPINK’s lack of comebacks makes no sense as they make up the lion’s share of sales in YG Entertainment.

What caused the delaying of comeback and 1 comeback every year when BLACKPINK made this with 1 comeback a year??? in the past 2 years… #BLACKPINKLEAVEYG pic.twitter.com/HmnwORhCkc

BLINKs agreed that there is little to no point of being a top girl group in Korea and internationally if they do not have many opportunities to grow as artists.

While BLACKPINK will likely stay with YG Entertainment until their contract ends, the hashtag #BLACKPINKLEAVEYG is giving fans a voice against the company which they agree is necessary.