MTV‘s love for BLACKPINK is definitely true love. Not only does MTV follow all of the members on Instagram and consistently like and comment on their posts, but they also love to hype them up and spread their love for them around! 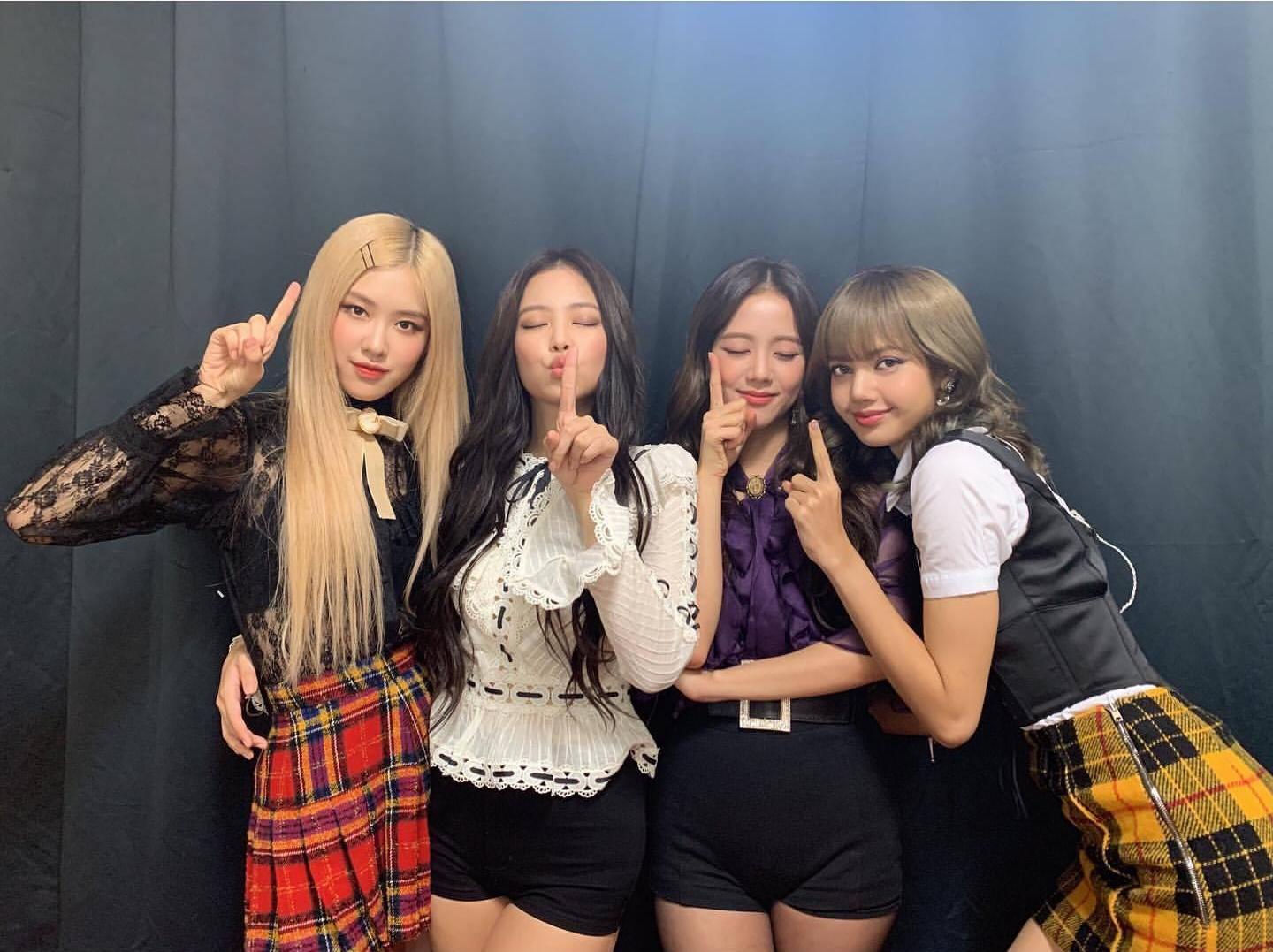 Although MTV have certainly proven they are certified BLINKs plenty of times, their most recent BLINK moment with Doja Cat has been catching everyone’s attention.

During Doja Cat’s most recent Instagram live, @piyapiyopa spotted MTV in the comments section showcasing plenty of love for BLACKPINK. First, MTV couldn’t resist asking Doja Cat if she is a fan of BLACKPINK too. 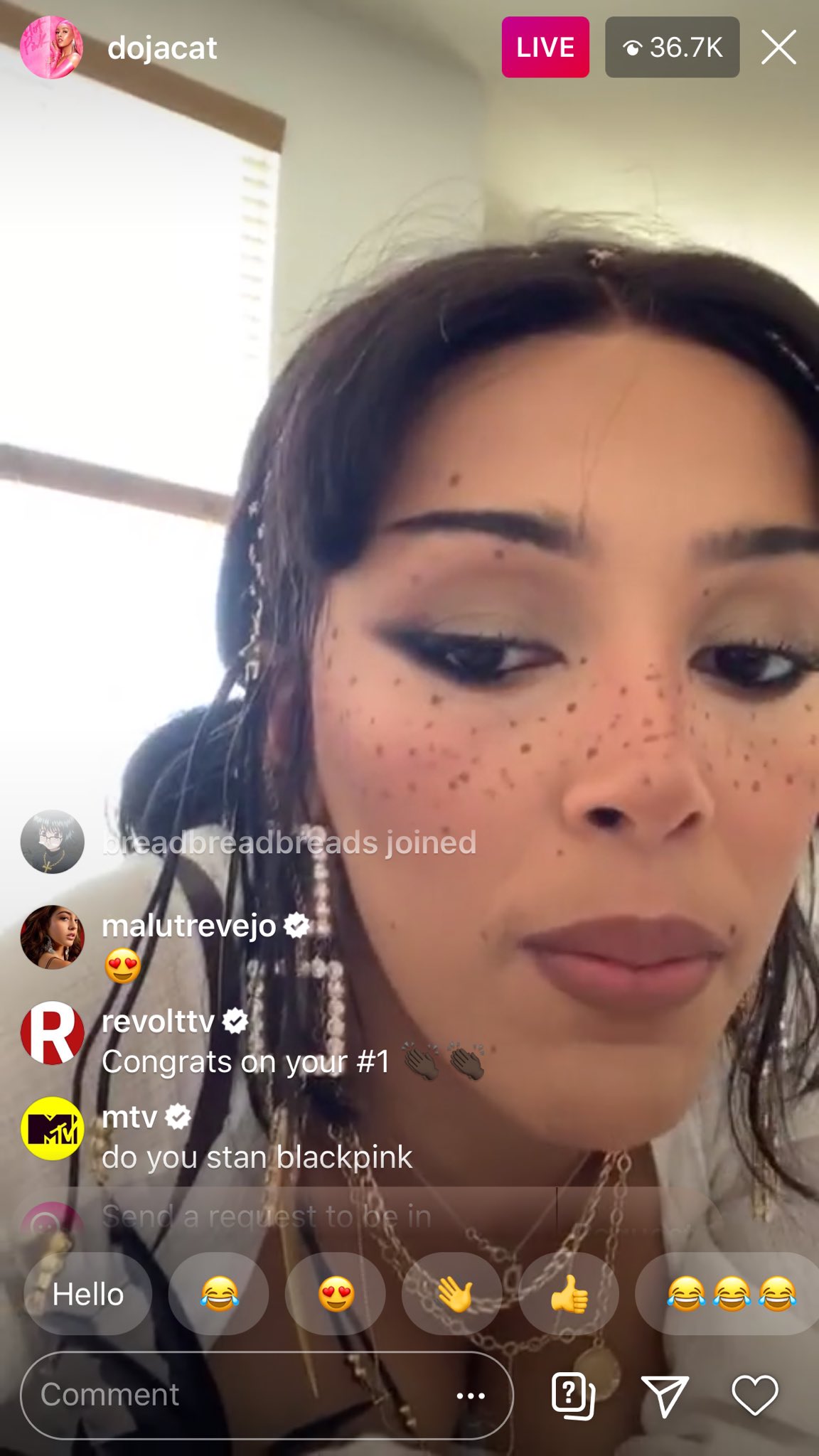 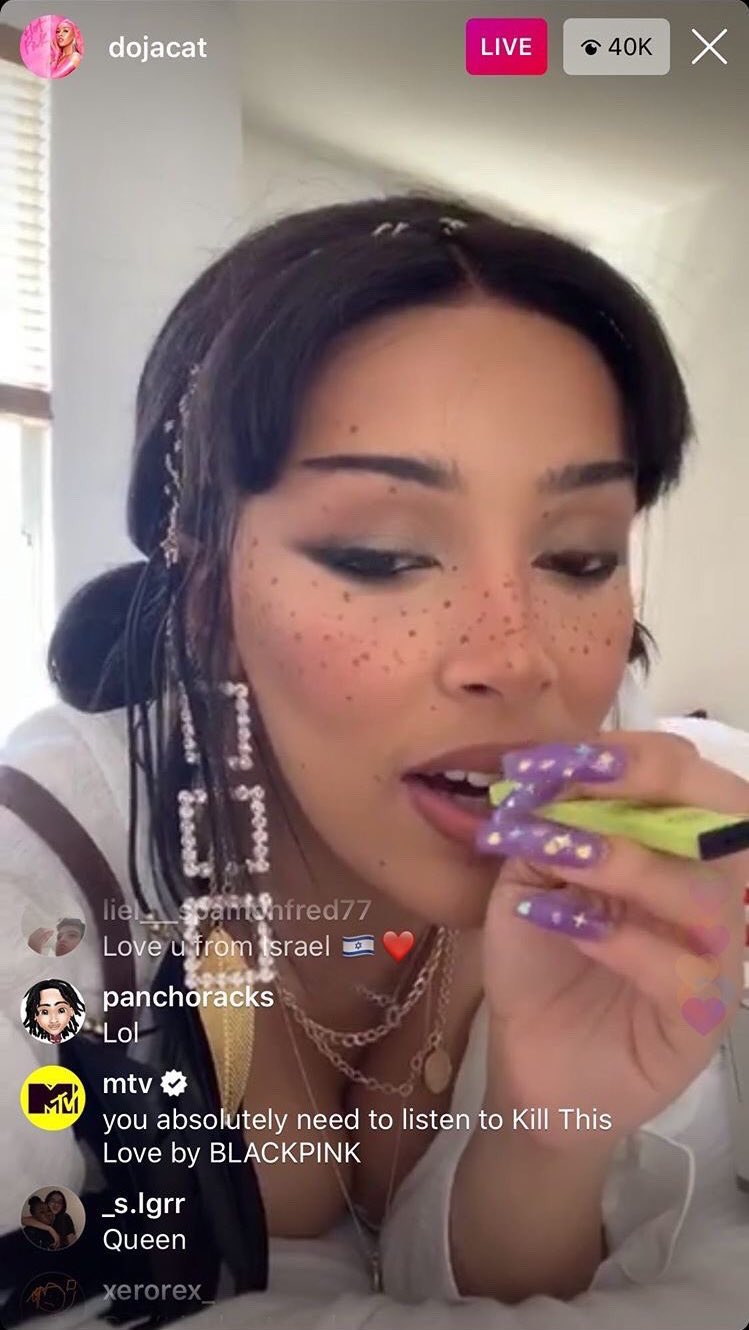 And when Doja Cat switched songs, MTV was more than ready for her to play BLACKPINK!

When the comments took over the fandom, MTV’s fellow BLINKs sent them a whole lot of love for hyping BLACKPINK and promoting them to more people!

In response, MTV revealed that they stood by everything they had said!

With MTV showcasing their love for BLACKPINK once again, there’s absolutely no doubt that they’re certified BLINKs!