Better known by his stage name Namewee, hip hop artist Wee Meng Chee is currently under fire from K-Pop fans for sexualizing BLACKPINK in the lyrics to his new song, “You Know Who Is My Father?”

38-year-old Namewee is no stranger to controversy. Over the past few years, the Malaysian Chinese singer and rapper has penned lyrics against the government and been detained several times, including for allegations of Islamophobia. Back in March, he surrendered himself to the police after reports that his film Babi (which translates to “pig” in Malay) featured racist elements.

Now, however, K-Pop fans are the ones Namewee has angered. Back in late May, Namewee released a new rap song with English, Mandarin Chinese, and Malay lyrics. Titled “You Know Who Is My Father?,” the song and music video (which were made in collaboration with online casino me88) contained controversial lyrics and scenes throughout—including a line relating to BLACKPINK. 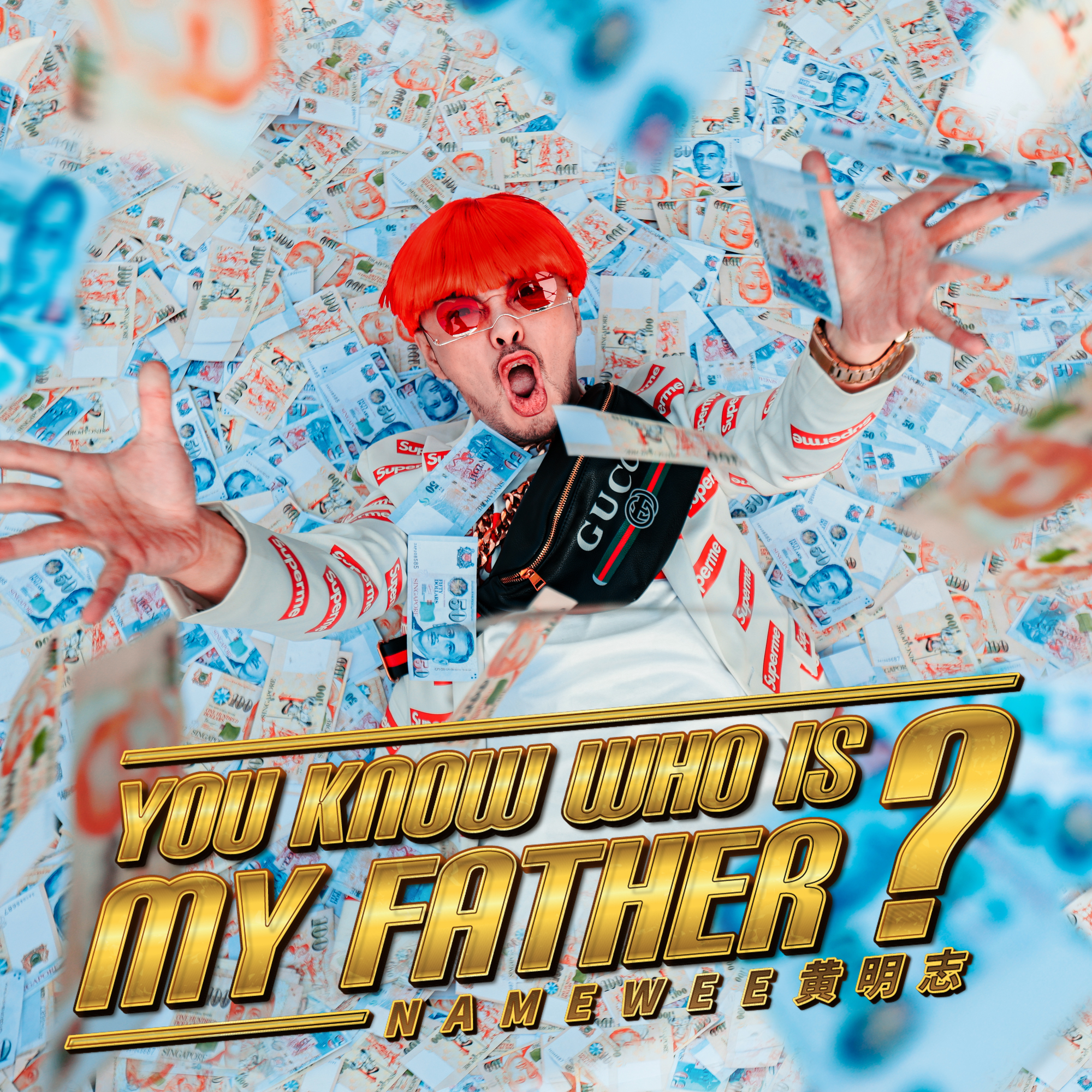 Unsurprisingly, fans across social media are disgusted by Namewee’s actions. Many BLINKs on Twitter have been attempting to report the video on YouTube, with others calling on YG Entertainment to investigate the issue and protect BLACKPINK from harassment.

A Malaysian singer Namewee disrespecting Blackpink in his new song at 4:14, please report the video!

Since then, Namewee has only gone on to antagonize BLACKPINK fans further. In the comments of the “You Know Who Is My Father?” music video (which already has over 3.5 million views) he “thanked” BLINKs for his increase in views, referencing their song “How You Like That.”

He later used the same response as the YouTube description for his newly uploaded lyric video.

On Facebook, meanwhile, Namewee continued to post disparaging comments towards BLINKs. On June 2, he posted a message in Mandarin referring to BLINKs as his “opponents”.

It’s been a while since I’ve gotten attacked by so many people over a song I wrote.
My opponents this time are BLACKPINK’s fans
I want to say, thank you for the views…

An hour later, Namewee released the lyric video for “You Know Who Is My Father?” with a new post on Facebook, in which he claimed that BLACKPINK fans “spammed and attacked” him for days.

I’ve been getting spammed and attacked by BLACKPINK fans for the past two days, and there are no signs of them stopping yet. Even their agency came out and encouraged fans to do this…

The rapper went on to claim that fans have failed to understand the meaning of the song, which he likened to K-Pop listeners getting “hyped up… without knowing any Korean.” Namewee then made a vulgar comparison to his own interest in X-rated Japanese videos.

As of yet, Namewee is yet to issue an apology, and neither me88 nor YG Entertainment has made any statement on the controversy.