BLACKPINK recently guested on The Late Late Show with James Corden. They not only performed a stunning rendition of “Pretty Savage”, they also sat down to give fans a few tidbits.

James Corden asked the girls if they had any pre-show routines or rituals they couldn’t live without. As many idols usually do a quick cheer before they take the stage, it’s unsurprising that the BLACKPINK girls also have a little thing between them. 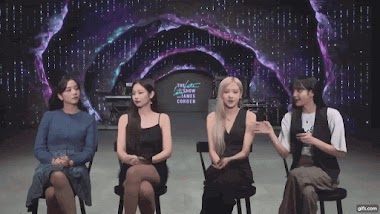 Lisa revealed that before performances, the girls would do a little “low-five”. The low-five, as she explained, isn’t your typical high-five. Although they would gather their hands together like a normal cheer, BLACKPINK takes things as icy cool as they are and opts for a chill, low-energy “1, 2, 3, oh” instead. 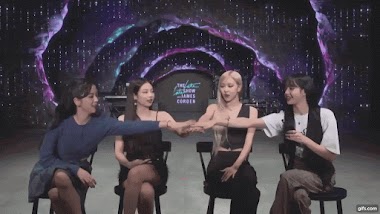 James also made sure to hype their concert up. BLACKPINK’s to host their first live stream concert real soon on January 31, 2021. 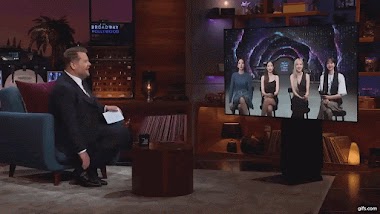 Catch their little cheer below!

For those that missed the show-stopping performance, here’s “Pretty Savage” as brought to you by BLACKPINK.

Finally, 2 New K-Pop Albums Have Made It Onto The Billboard World Albums Chart