BLACKPINK Reportedly Has No Male Staff For This Reason

On March 12, a YouTube video was released featuring someone who claims to be a former employee of YG Entertainment. The man’s identity was concealed in the interview. 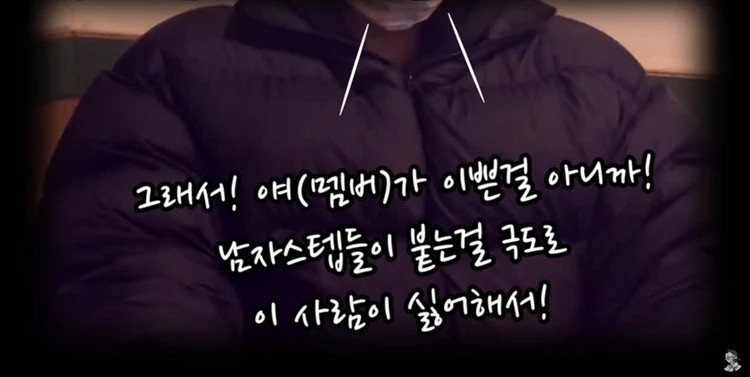 In the interview, he spoke about BLACKPINK and the fact that they don’t have any male staff around them. Whether or not his connection to YG Entertainment is real, what he said about the reasoning for apparently intentionally only having female employees near BLACKPINK isn’t too surprising, given what the members have said about avoiding dating rumors in the past. 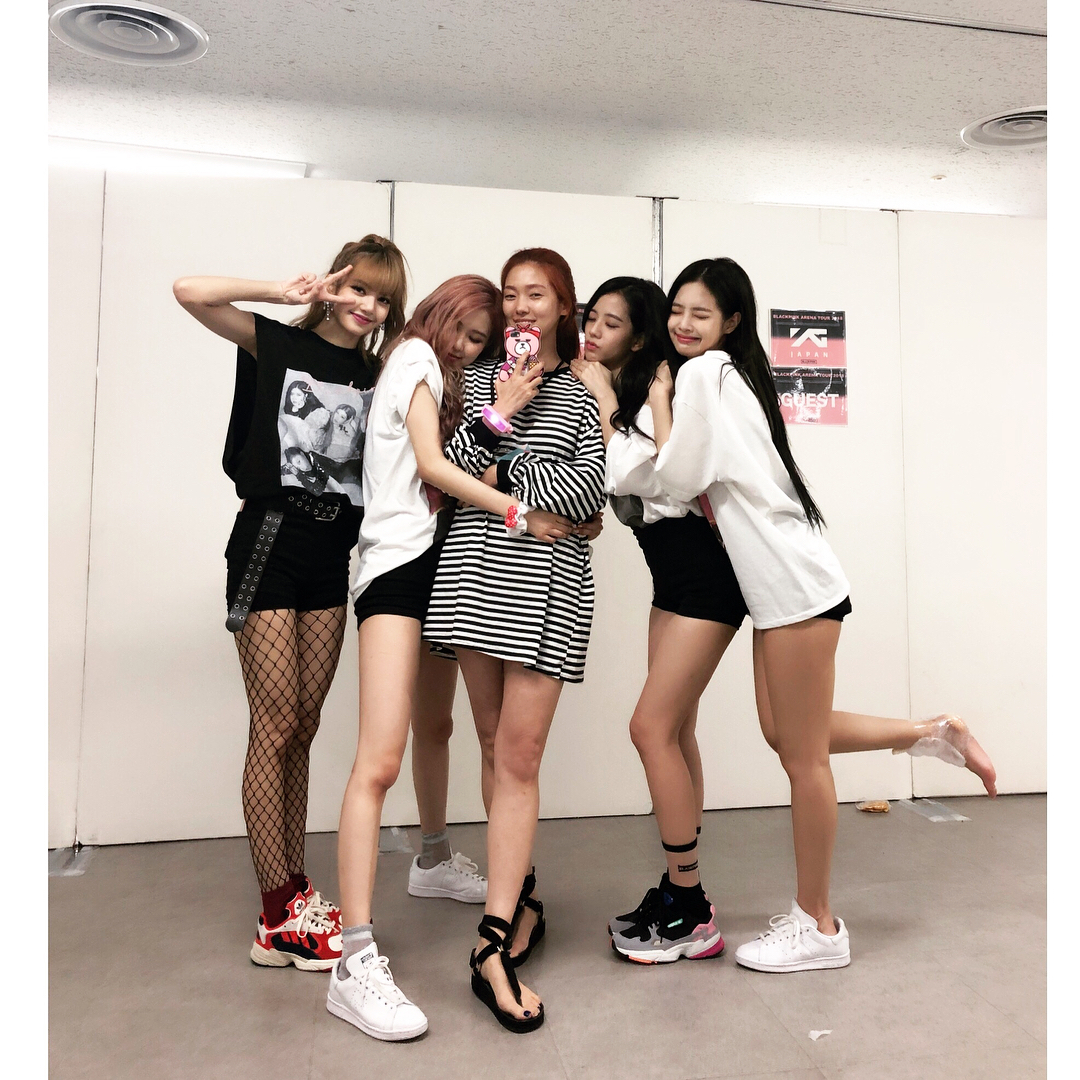 BLACKPINK may be under YG Entertainment but The BLACK Label’s Teddy is the person who is in charge of them. Teddy knows the members are pretty so he hates when there is male staff around them. That’s why all their staff members are women.” 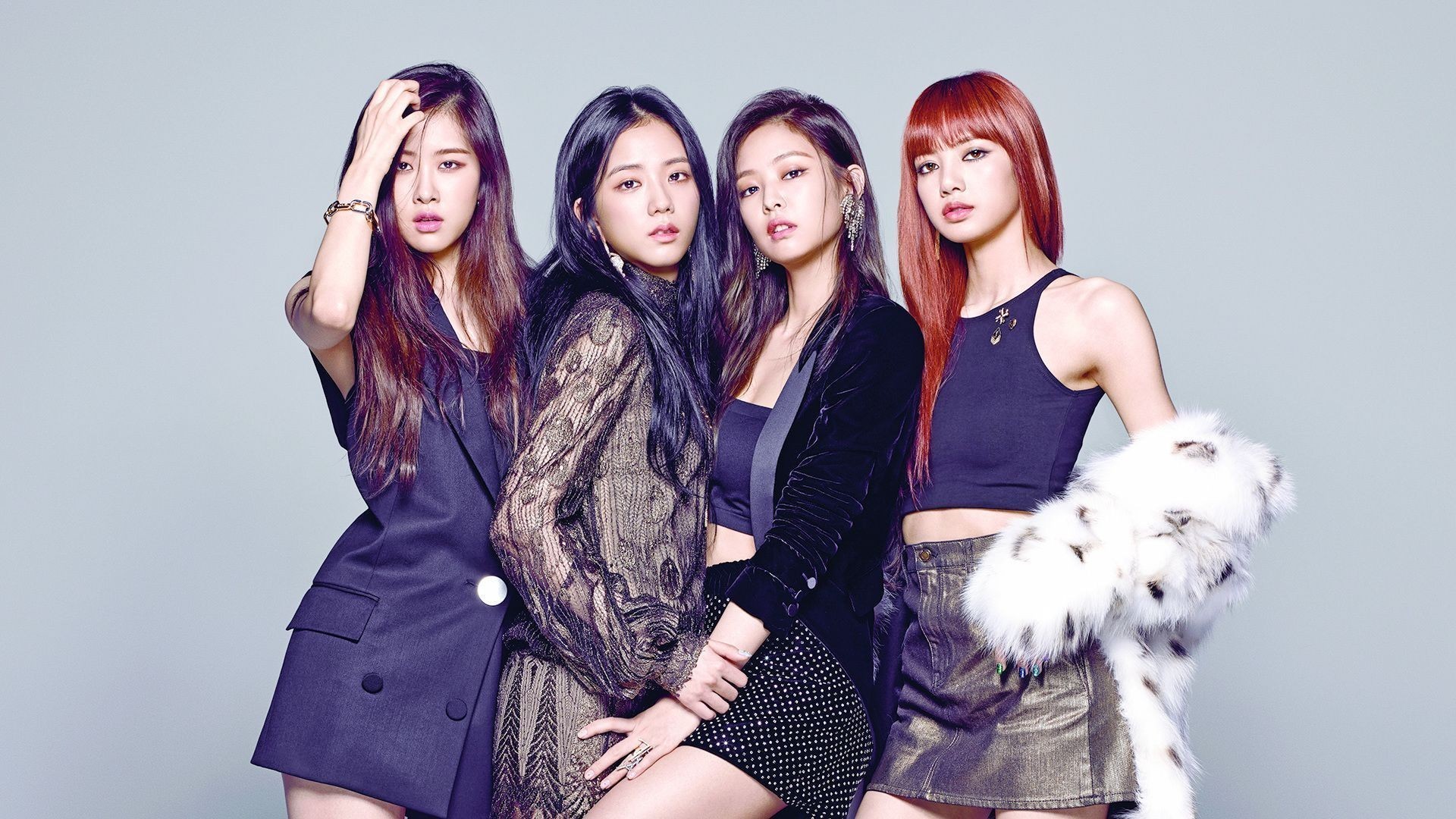 This ex-employee is the same that also spoke up about seeing ex-BIGBANG member Seungri at a bar in Shinsadong a couple months ago. The interview where he mentioned BLACKPINK is now private after gaining media attention, but what he said about the group is now public knowledge, so hopefully he won’t deal with any repercussions from it.