BLACKPINK released the music video of the “Lovesick Girls”, the title track of their first full album The Album last October 2. In a newly released episode of 24/365 with BLACKPINK, fans got to see what went on behind the scenes in extensive detail. 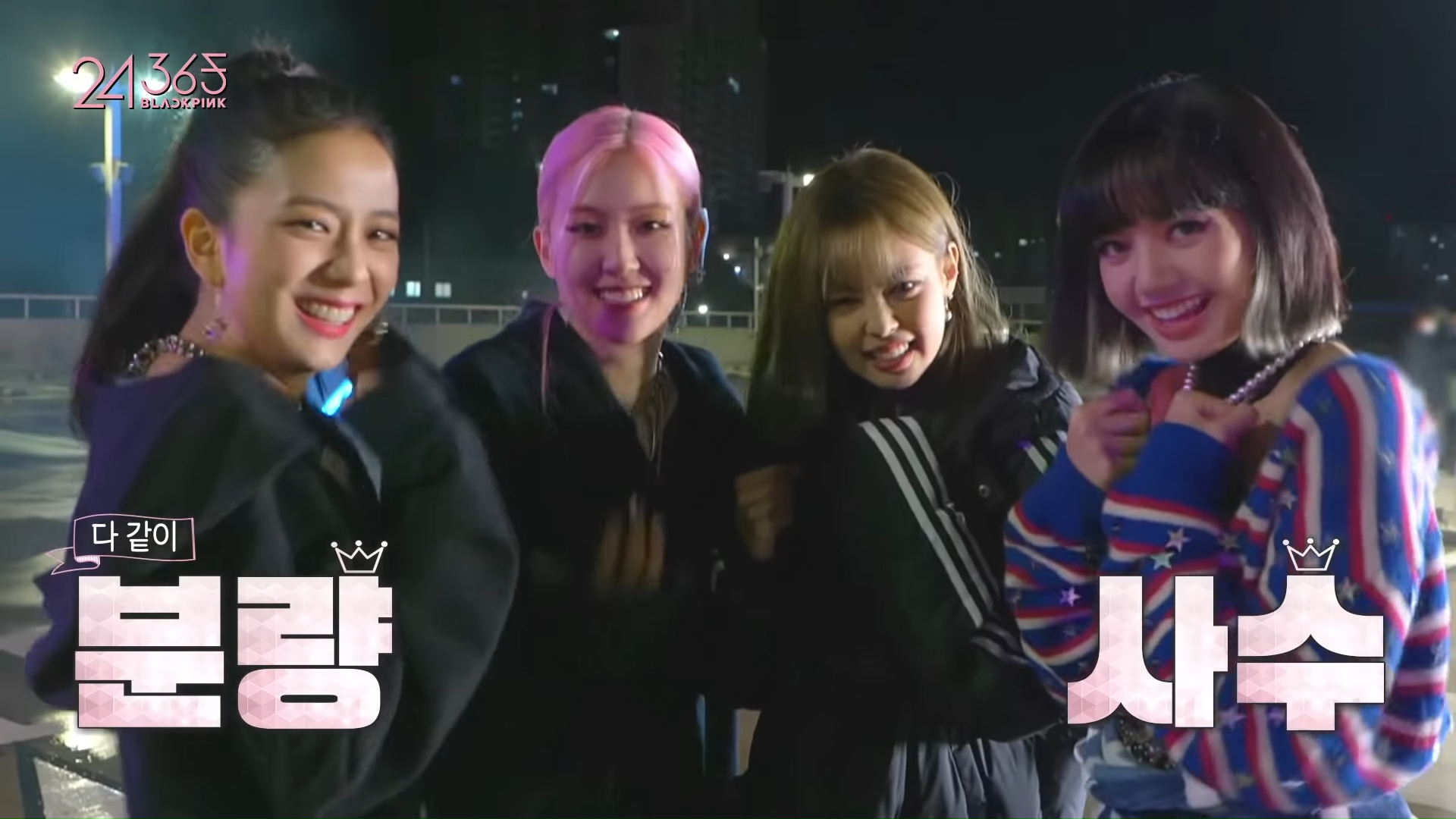 Besides playing around in supermarkets… 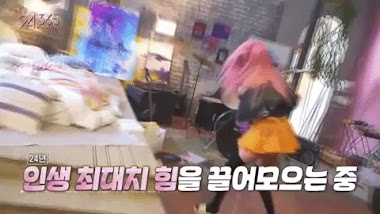 …the girls also filmed their group dance scene. It was here where the most difficult part of filming commenced: staying energetic in an extremely cold environment.

It’s way too cold. I’m not going to dance. I can’t dance because it’s so cold! 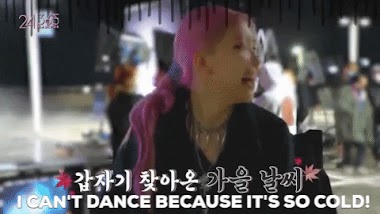 Lisa also agreed that though it wasn’t noticeable, they were suffering behind the camera.

It’s really cold, guys. You can’t really see but I have goosebumps from the cold. 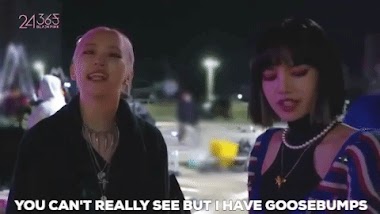 Rosé jealously pointed out how at least Lisa’s outfit included an extra layer of protection in the form of a cardigan. Her clothes, in contrast, were simply shorts and a thin t-shirt. When it was finally time to remove everyone’s jackets to film the dance, the girls were notably stressed at the cold weather. They even did jumping jacks just to feel the warmth spread throughout their bodies. 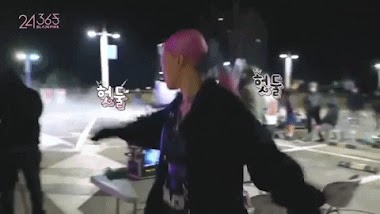 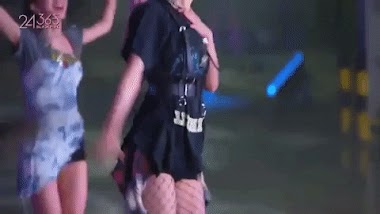 Despite the setbacks, they killed it with their dancing! BLACKPINK showed off their professionalism by completing take after take of the choreography. 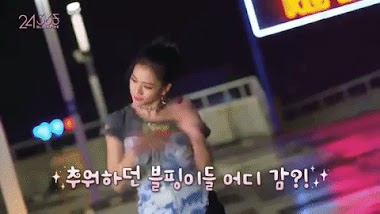 If you want to see more of BLACKPINK’s journey behind the multi-day music video shoot, check out the full video below!