BLACKPINK Reveals They Are Working On New Music

During BLACKPINK‘s “2019 Private Stage [Chapter 1]” in Seoul, the girls revealed that they are currently working on new music. 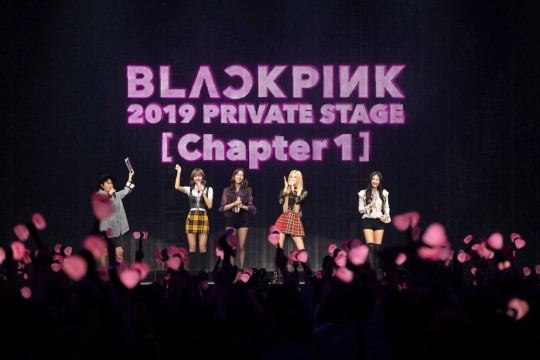 As they celebrated their 3rd debut anniversary with their Korean fans, they made sure to express how thankful they are. They mentioned how happy they are that their fans came to their fan meeting and that the response from BLINKs both in Korea and internationally was so welcoming. 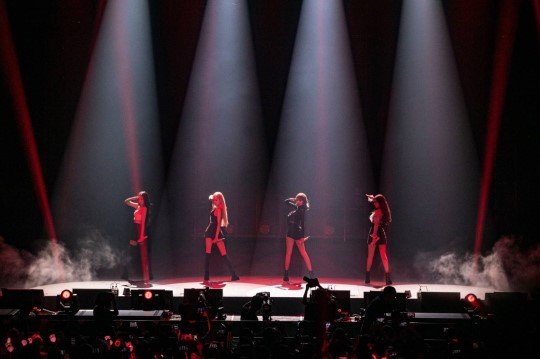 After this, they revealed that they were working on new music. BLACKPINK stated that they would make sure to repay all the love they received with music that will hopefully be loved by BLINKs. 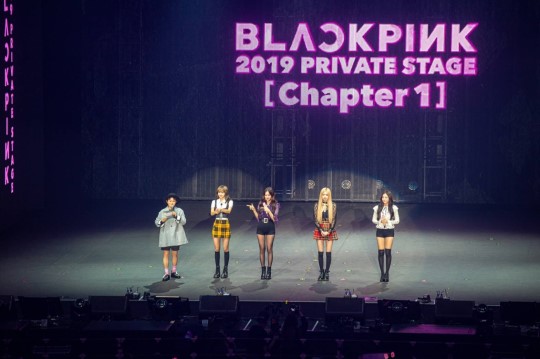