BLACKPINK‘s Rosé made her solo debut in March with “On The Ground” and “Gone.” Part of her promotions included attending weekly music shows, sitting down for local and international interviews, attending variety shows, and more. It was a hectic several weeks for her with little to no sleep. 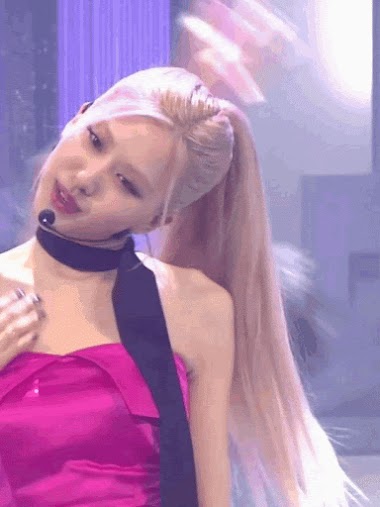 In a call with her friend Ashley Choi for Arirang Radio‘s segment, Sound K, Rosé touched on what she’s doing now that promotions for R have ended.

Okay, Rosé, so where are you?

It was 8:30 PM when Ashley called Rosé, and she was just waking up from a deep sleep. She revealed that she’s using her small pockets of break time to catch up on as much sleep as possible.

I’m in bed! I think I’ve been in bed all day. I woke up really late and then I took a long nap, still in bed. 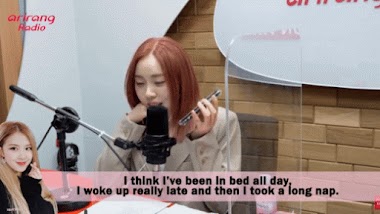 When Ashley asked if she was getting more rest nowadays, she replied in the affirmative. Though Rosé still has magazine shoots and interviews scheduled, she’s more free now that she isn’t promoting “Gone” and “On The Ground.”

Yeah, I think I’m trying to squeeze in a lot of sleep. 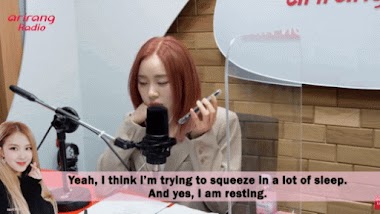 She reassured fans, “Yes, I am resting.”