The crossover you didn’t know you wanted just happened! On April 20, pop icon Britney Spears posted an Instagram video of her changing outfits.

The song that she used in the background was none other than BLACKPINK’s “How You Like That”!

Rosé found out about the post during an interview with Billboard who asked her how she felt about the interaction. Her reaction was one of genuine surprise as she did not even know that it existed!

She couldn’t help but gush, “This is so cute! I didn’t see this. That’s crazy.” 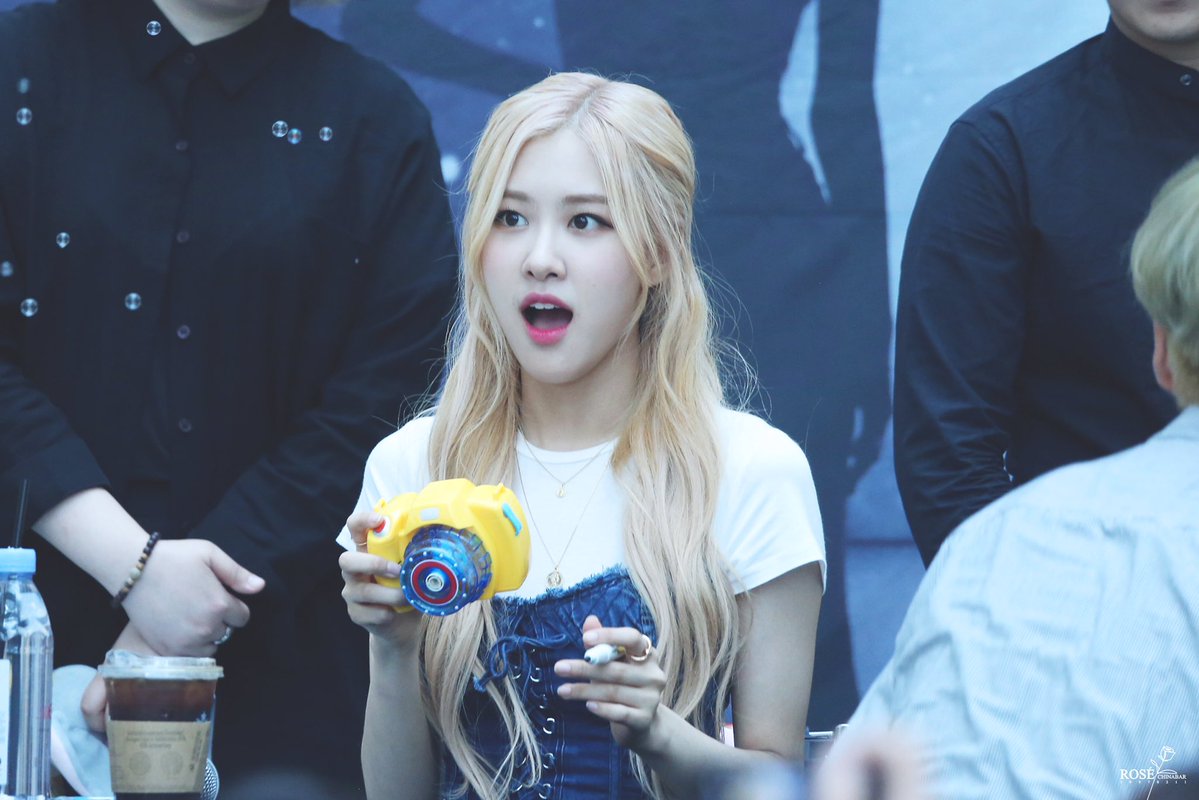 Rosé was doubly amazed as she herself is a huge fan of Britney Spears. From watching her music videos in the past to having BLACKPINK’s own music appear on her social media account, the glow up is real!

She’s such an icon. I grew up listening and watching her videos. That is crazy. That excites me a lot. She’s like the coolest person ever. 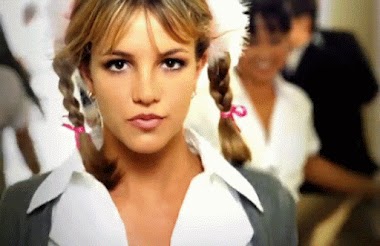 Oh my gosh. I’m going to watch that later on before I sleep.