When it comes to acting, BLACKPINK is one of the top groups! Not only is Jisoo getting a lead role in her own drama, but Rosé also received positive comments when the “Lovesick Girls” music video was released. 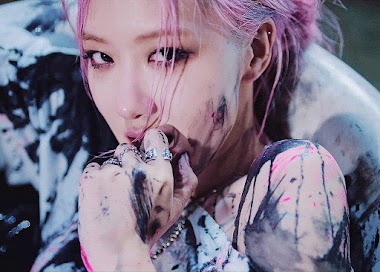 The main vocalist had the most emotionally demanding parts in the video. She showed polarizing emotions, one of a girl in a fulfilling relationship and one who just broke up with her boyfriend. 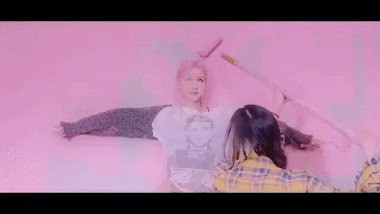 No one could get enough of her acting!

i'm just gonna downright and say that this is rosé's era. from the vocals, style, concept, and acting she did it with grace. i honestly love her and she deserves the recognition !!#BLACKPINK #THEALBUM #LovesickGirls pic.twitter.com/MSfVIRjVYv

In response to a fan’s online question asking what she was thinking when crying, Rosé explained that there was nothing in particular going through her head.

I didn’t really think of anything but I tried to act out the actions I do when I cry hahaha. 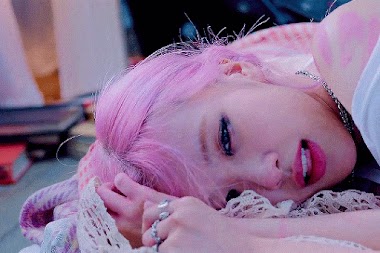 In episode 14 of 24/365 with BLACKPINK, fans got to see for themselves what happened in an extended version of her solo parts. 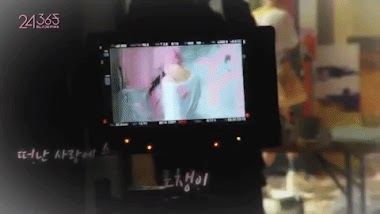 Though she wasn’t thinking of anything specific, Rosé joked that she made a story in her head about her and an imaginary boyfriend fighting.

How many times did I tell you I don’t like that pink! It’s the same color as my hair! 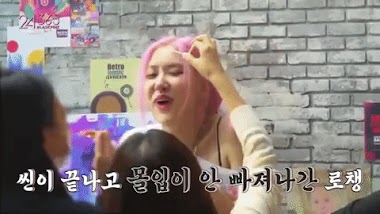 In the end, though the scene took out a lot from her, Rosé definitely had fun filming her part! 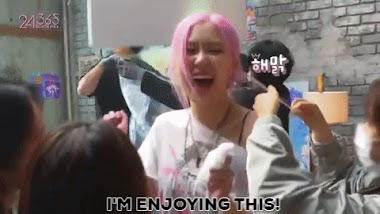 If you want to see more of what happened behind the scenes, check out the full video below.