If there’s one thing BLINKs want, it’s more music from BLACKPINK. However, in an interview for New Music Daily Radio with Zane Lowe, Rosé revealed that the group does have a reason for not putting out as many songs as their peers.

Selena Gomez collab “Ice Cream” is certainly the perfect summer song—something Zane Lowe picked up on right away. When the host quizzed BLACKPINK about how they’ve been spending their summer in the midst of the COVID-19 pandemic, the members revealed they’ve been using the time creatively. Jennie explained that they’re working on their full album—titled The Album­—right now, so they’re constantly in the studio.

In fact, Rosé went on to reveal that they’ve actually spent “literally every day” in the studio for the past two months. Even when they have different schedules to attend to, they always end the day in the recording booth—something which the members are really enjoying.

We’re on such a roll right now… we’re almost at the final stages of completing the album, and we were actually talking about how we should carry on.

Naturally, with the amount of time they’re spending in the studio, Zane Lowe assumed that must mean BLACKPINK has numerous songs on the horizon. However, Rosé explained that they group isn’t focused on quantity. Instead, it’s all about quality.

I don’t think [being in the studio] every single day creates more songs. I think it just creates more of, like, quality songs.

She went on to say that BLACKPINK is “not always about giving people a lot of songs“. Indeed, four years into their career, the group has less than 20 songs to their name, including B-sides and collabs. For reference, fellow “Big 3” girl group TWICE released around 90 songs in their first four years.

Fans have been lamenting BLACKPINK’s small discography for years, but Rosé says the group tries to do their best with a smaller number of songs rather than put out dozens of low-quality tracks.

We’re not always about giving people, like, a lot of songs. We try to work on a few songs that you know we can complete and give our best performance.

She revealed that sometimes they even scrap songs that they don’t feel would “complete the album“. This could explain why, despite YG Entertainment announcing that The Album would have “over 10 tracks” a few months ago, fans have uncovered just eight songs on the tracklist.

Ultimately, while BLINKs wish they could have infinitely more BLACKPINK music to listen to, Zane Lowe agreed with Rosé’s sentiment. 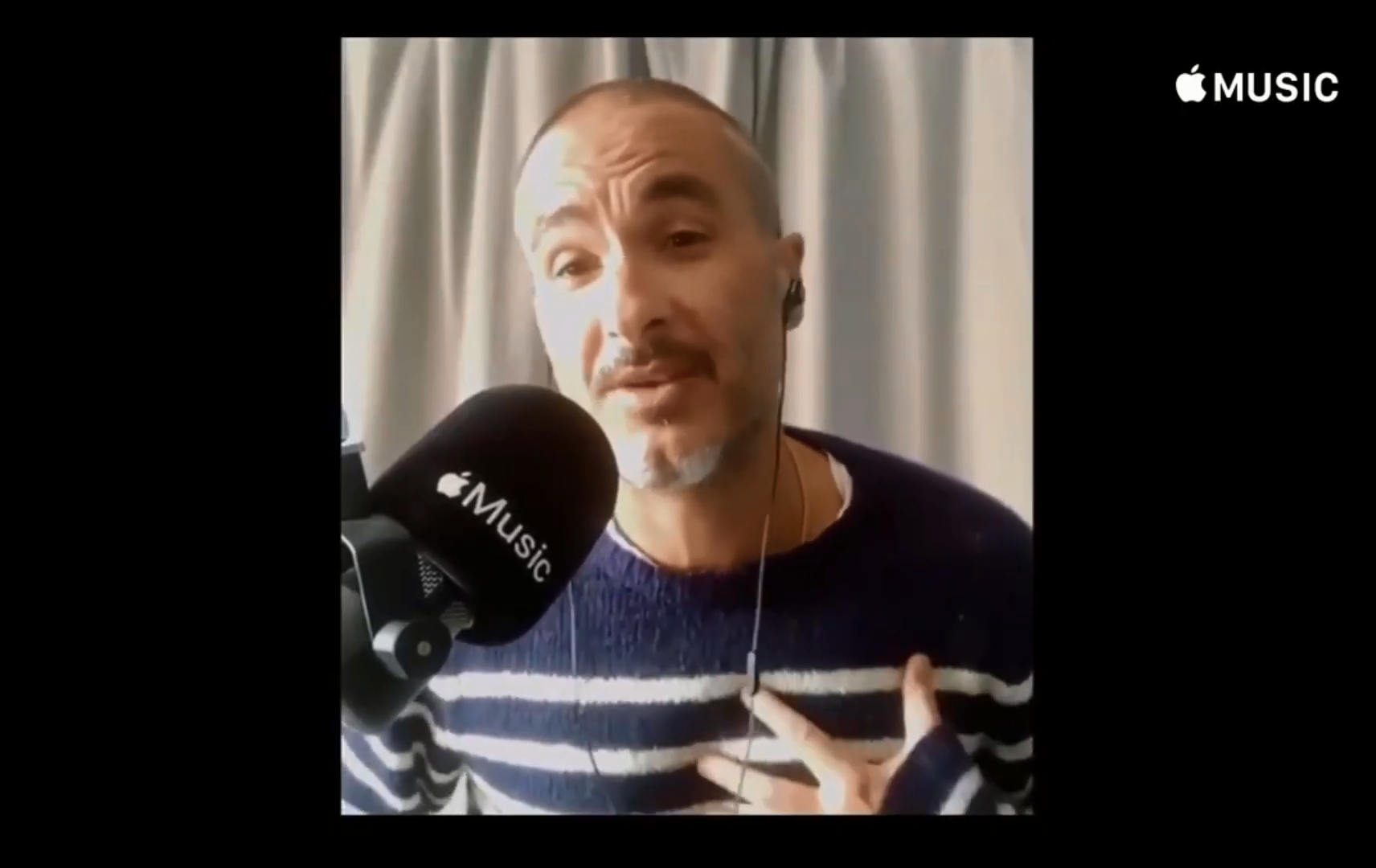