BLACKPINK‘s Rosé conquered charts across the world in March after releasing her debut solo album R with the title track “On The Ground.” In a recent video on her YouTube channel, Rosé took fans behind the scenes of the entire process! 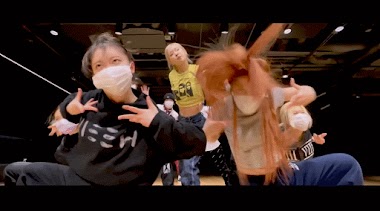 During the video, Rosé explained how she felt in the days leading up to the release.

The day before the release, I just thought, ‘It’s finally tomorrow.’ There were too many things I had to do the next day for me to feel any emotions, so I didn’t worry much.

Yet, that didn’t mean that she went through the process without any nervousness, especially on the day the album was actually released to the world!

When it got closer to the release time, two hours before, one hour before, 30 minutes before, I felt like hiding somewhere.

Although the process was not something new to Rosé, as she has done it many times with BLACKPINK, this time was different, and she had nerves, unlike anything she had felt before.

I was nervous when releasing BLACKPINK’s album, but since I didn’t even have the members around, I really felt the emptiness. It felt strange.

With the success her album had, Rosé didn’t need to worry! Make sure to watch the rest of the video below.