In a recent episode of JTBC‘s Knowing Bros, BLACKPINK‘s Rosé shared a story about the exact moment she fell in love with Girl’s Day‘s Hyeri. 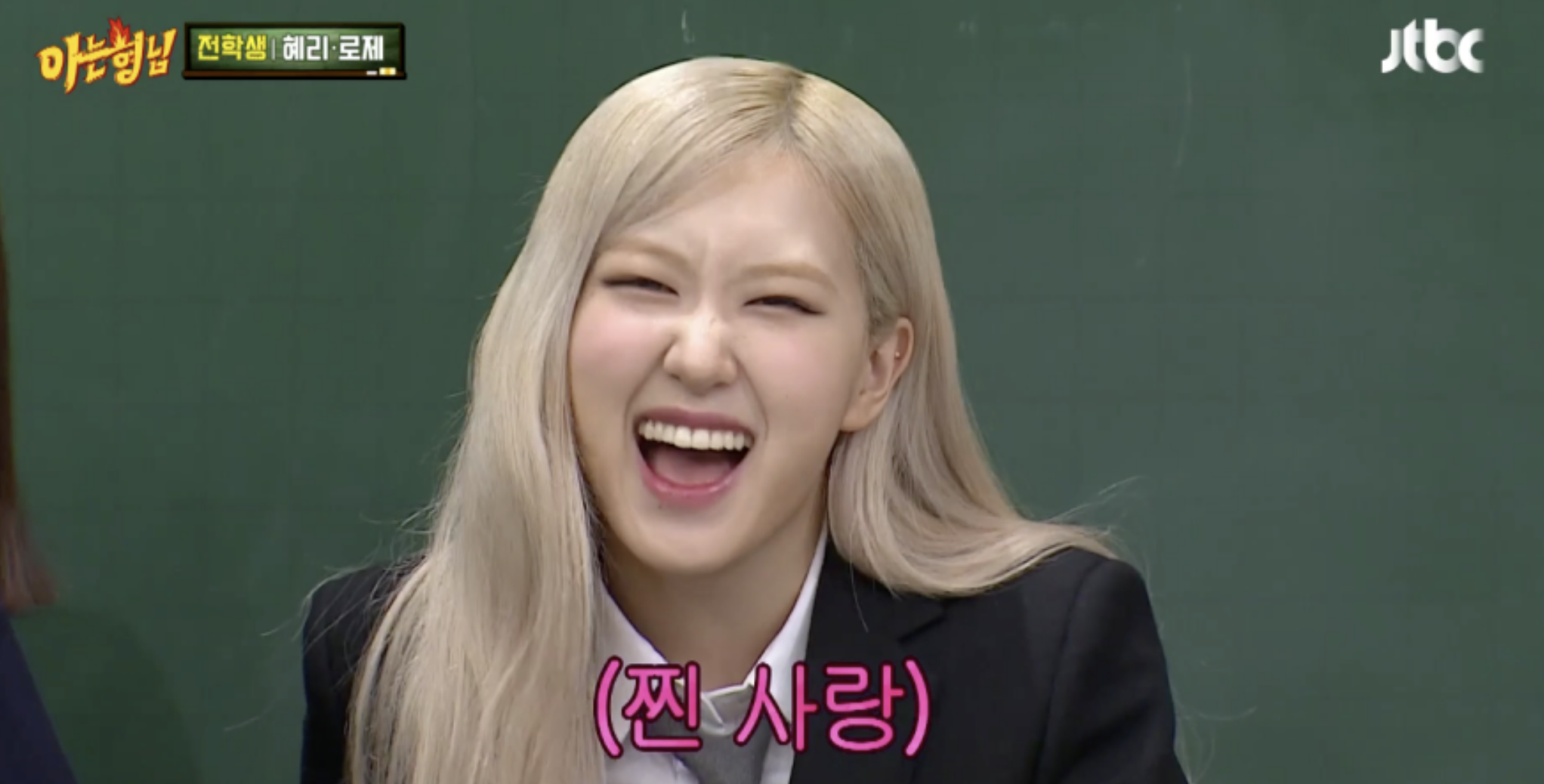 As best friends, the two stars appeared on the popular variety show together. 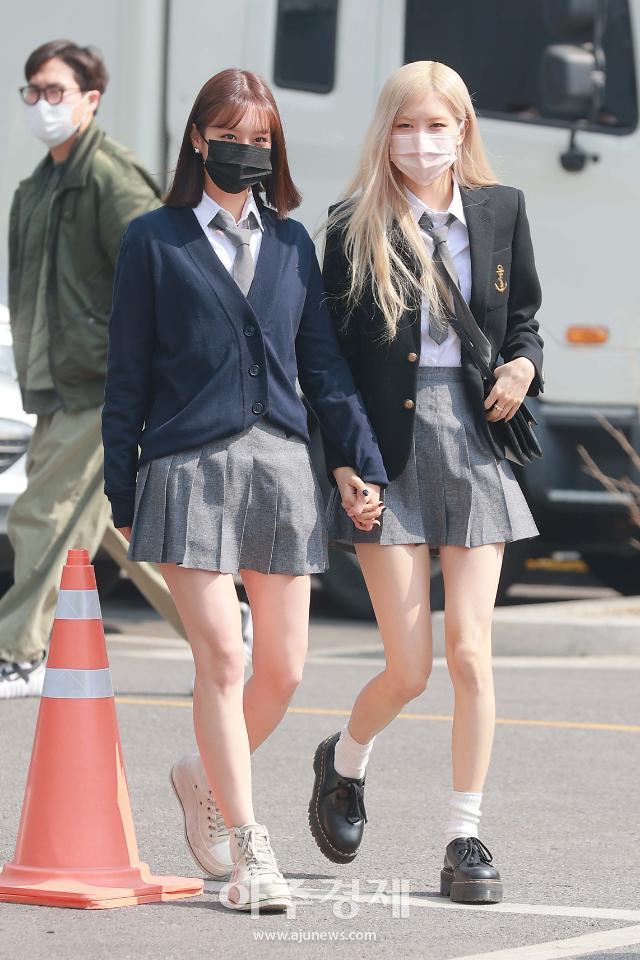 And that’s where Rosé reminisced about the time she fell in love with Hyeri. 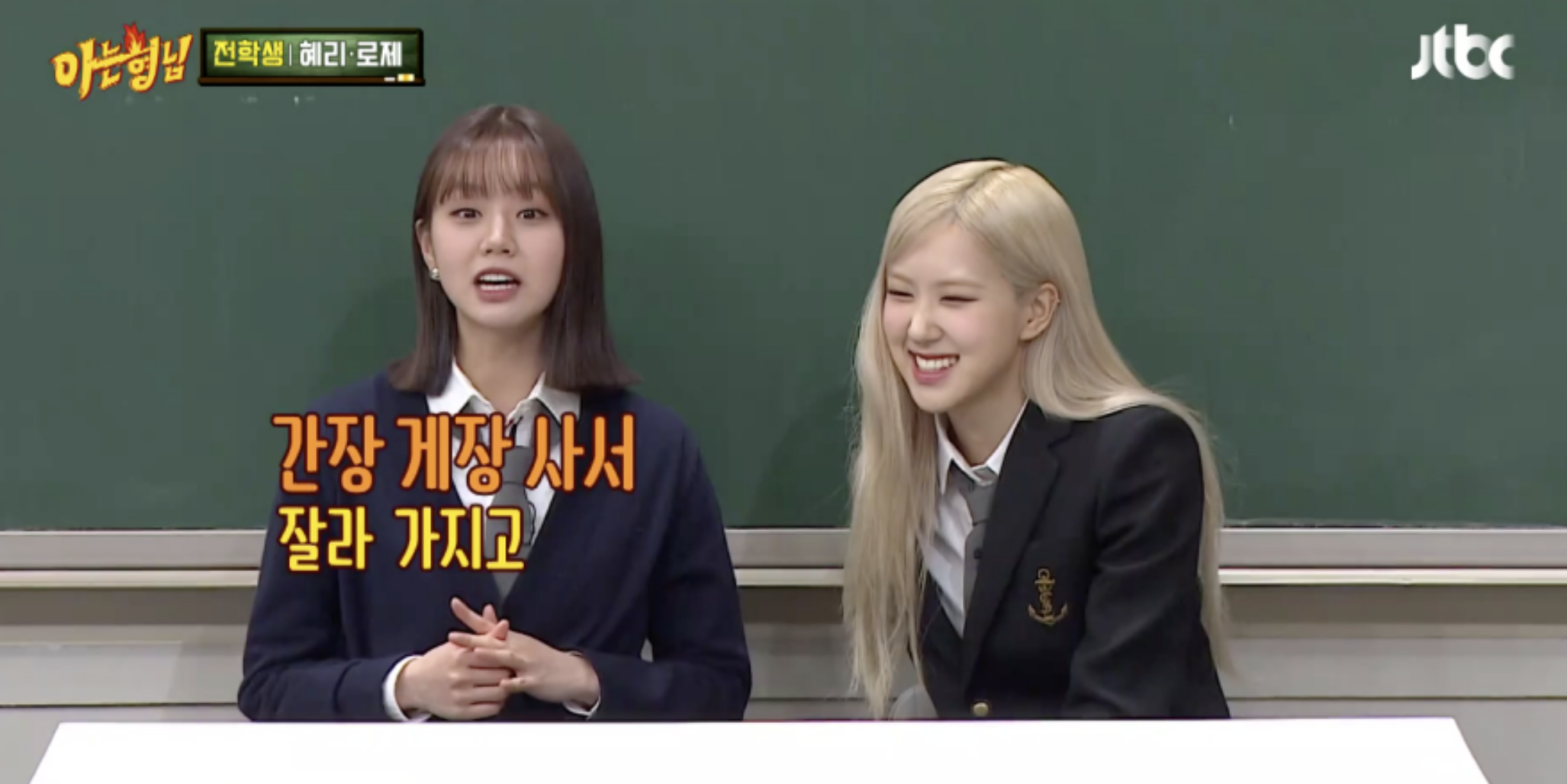 Hyeri explained that since Rosé loves seafood, they went to Noryangjin together to enjoy some good yellowtail and marinated crab.

But being the celebrities that they are, a foreign fan took a photo of Rosé while she was enjoying her seafood.

And Hyeri refused to accept the behavior.

According to Rosé, Hyeri boldly went up to the fan and asked in English, “Excuse me, did you take a picture?”

Not only that, but Rosé added that laser beams shot out of Hyeri’s eyes, which led to the fan apologizing and deleting the picture.

That’s when Rosé saw just how cool Hyeri is and fell in love with the way she looks out for her friends.