BLACKPINK had a fun day shooting the twelfth episode of 24/365 with BLACKPINK. The girls put on school uniform-inspired outfits and acted like the students they were for the day. With the activities came highs and lows—especially for Rosé!

In the portion where they made campaign promises, Rosé vowed to allow pets inside the school should her members vote for her as class president. 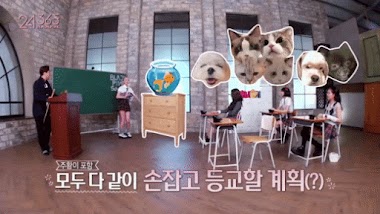 The other girls initially seemed awed at her platform, with Jisoo exclaiming that it’s just like a pet cafe. 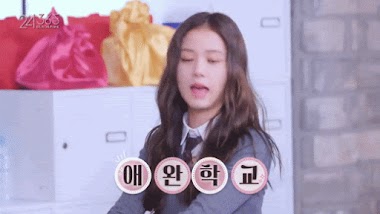 When it came time to vote, however, things didn’t go in the main vocal’s way. Lisa got the first vote thanks to her “flex” platforms, promising to buy her members anything they wanted. 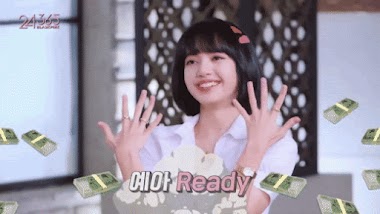 Rosé only seemed upset after one member in particular got a vote. Jisoo, who was so convinced by her platform of upgrading the academic abilities of BLACKPINK, she voted for herself!

I feel like [my] academic attitude will fix up this class full of mess. 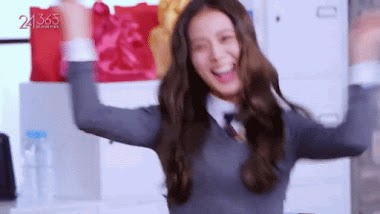 It was clear on Rosé’s face that she was dumbfounded.

We were allowed to vote for ourselves too? 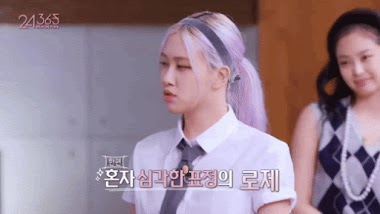 With a sigh, she realized she couldn’t do anything at that point. It was clear that Rosé wasn’t upset about losing, but rather, it pained her to end the activity with zero votes! 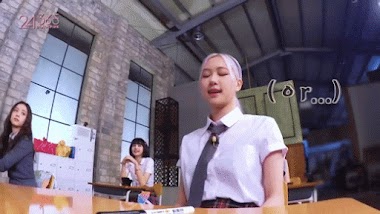 In the end, Lisa won the class president role with her two votes while Jennie and Jisoo trailed behind with one vote each. Better luck next time, Rosé! 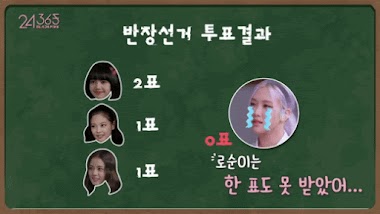