In a recent interview with Rolling Stone, BLACKPINK‘s Rosé revealed the story of the first time she heard “On the Ground”—and how she felt about its message.

According to Rosé, it all started at a dinner with the BLACKPINK members and their producer—likely referring to YG Entertainment‘s in-house songwriter Teddy Park. While her B-side track, “Gone”, was recorded for the first time two years ago, “On the Ground” was recorded just a few months ago. So, it’s likely that the dinner took place sometime last year.

While the team was eating, BLACKPINK’s producer decided to give Rosé her first taste of what was to become her solo debut. Rosé says she remembers him saying, “Oh, what do you think about this track?” 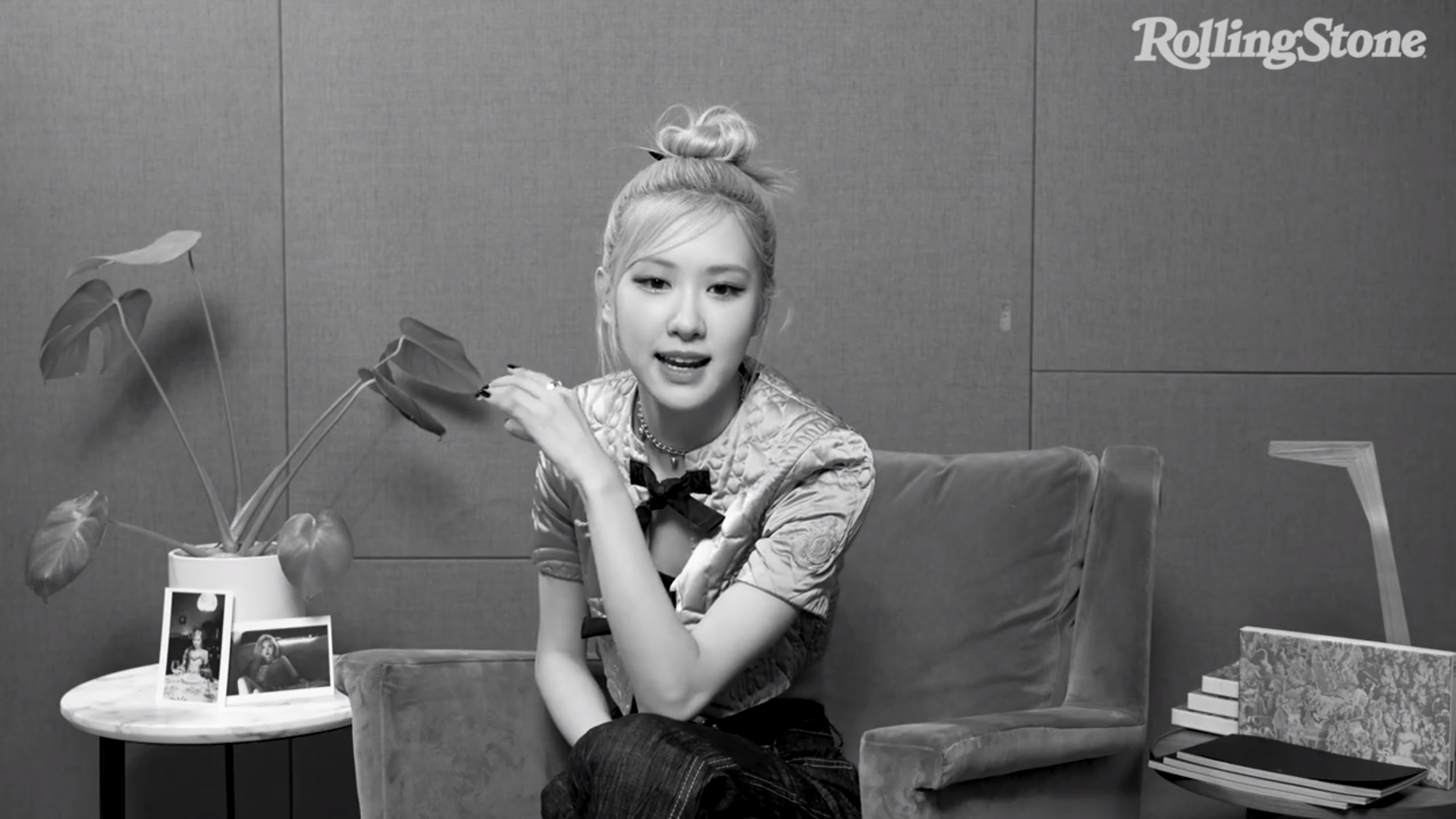 Rosé recently explained that “On the Ground” is all about a girl who works hard to chase her dreams, yet realizes she always had what she needed—just like Rosé herself. Now, the soloist shares that her producer already had an idea of the song’s message back then, even though the track wasn’t finished yet.

She went on to recall listening to it. “We were like ‘This is a really good song’,” she remembers thinking. But what really struck her was that this was her first time hearing a song like that, especially in relation to BLACKPINK. The demos BLACKPINK usually receives, Rosé explained, don’t have that kind of message. 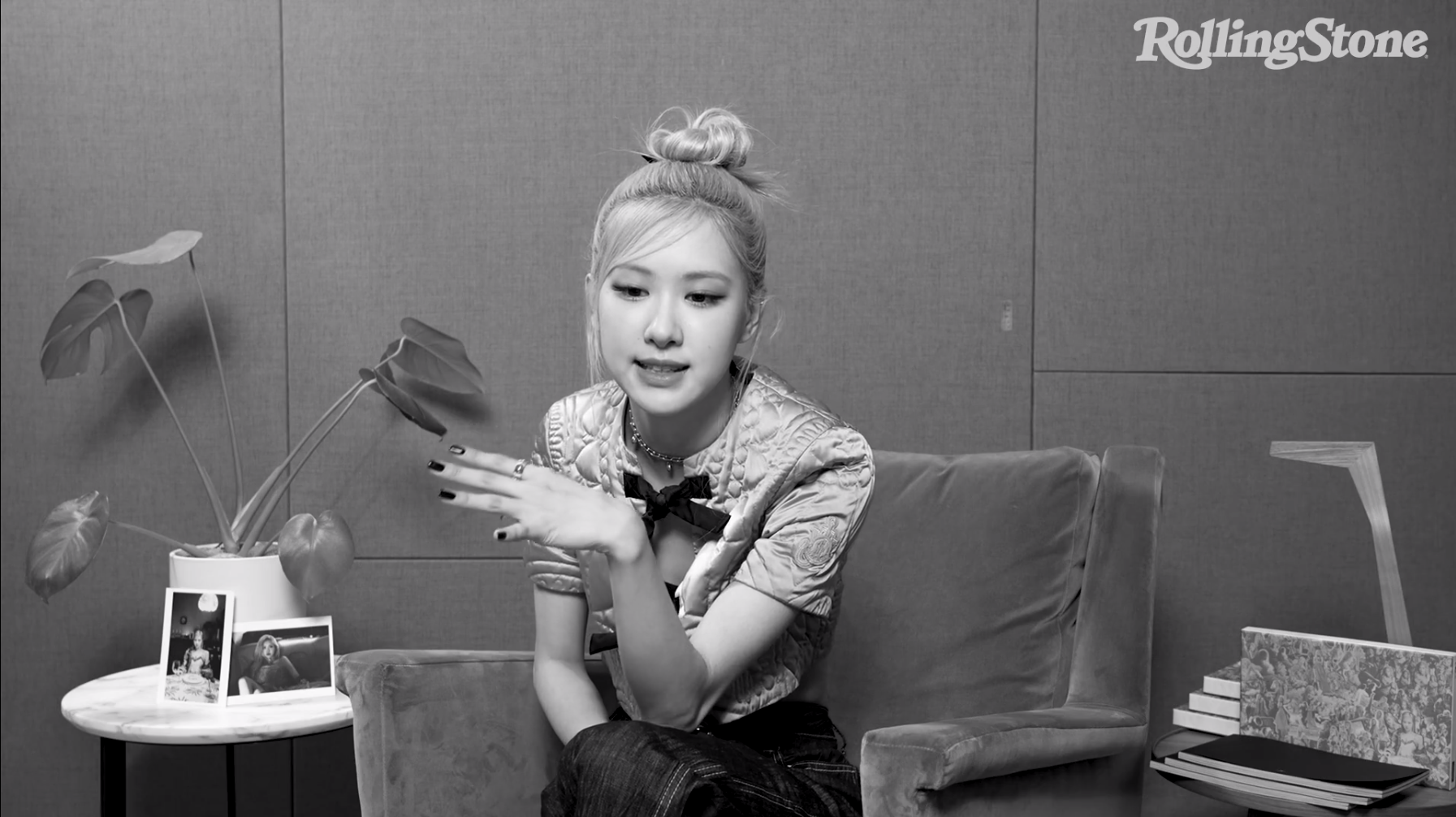 I hadn’t heard a song like that before, I don’t think. I mean, I didn’t expect to hear a song like that. Because every song that we kind of get or begin with doesn’t really have this kind of message in it.

In another recent interview, the BLACKPINK main vocalist shared that she feels inclined to the song because it “matches her life“, so it’s no surprise she was immediately drawn to the message. On top of that, Rosé revealed the producer was keen to work on the song with her. All in all, it was the perfect fit.

For us, it was more like, ‘I think this song kinda speaks our mind,’ you know?

And, of course, it resonated just as well with fans. Since “On the Ground” was released, it’s broken numerous records for female K-Pop soloists, and it likely still has far to go.