BLACKPINK Rosé’s “On The Ground” Music Video Was Difficult To Film, Here Are 5 Scenes That Show Why

There were many praise-worthy aspects about the “On The Ground” music video of BLACKPINK‘s Rosé. In the “MV MAKING FILM”, fans saw how difficult it was to film. The two days worth of footage proved that Rosé was not only a great actress, but a dedicated and hard working one as well!

Check out five reasons why below.

1. When she was lifted off the ground 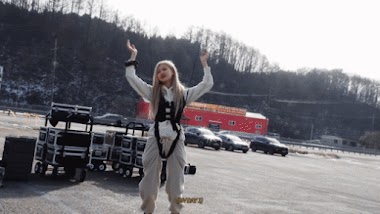 Though Rosé only had a harness protecting her from falling to the ground, she wasn’t scared. It likely helped that she filmed from high sets in the past, such as in “DDU-DU DDU-DU.”

It’s a scene where I realize and portray that this is where I belong. 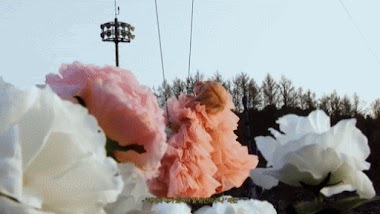 2. When she filmed in the cold

It unfortunately took unexpectedly long to film. She was still in full attire even when the sun set and the temperature dropped.

I actually thought I was gonna freeze to death. I put heaters on both sides here. I put hot packs inside my uggs. I survived. 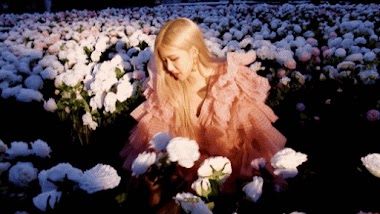 3. When the fireworks were real

This scene may look gorgeous… 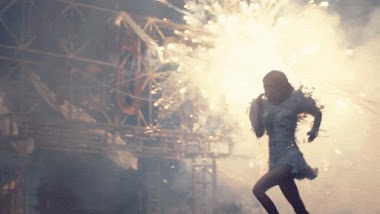 …but it was actually less safe to shoot than one may expect. There were actual fireworks only a few feet away from Rosé when she ran bare foot across the rough floor. 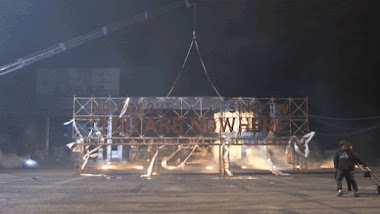 4. When she was seated mid-air

Probably of the most heart-stopping behind-the-scenes shots was when Rosé was seated on a thin piece of equipment mid-air.

At that point, she was already filming for over 14 hours. 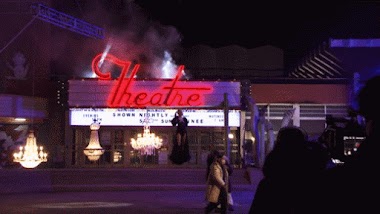 5. When she filmed right next to fire

Finally, some of the most memorable scenes of “On The Ground” were when she walked in front of a blown up car, rode a swing next to fire, and stood beside a burning limousine. Though there were definitely safety precautions taken, it still must’ve been hot! 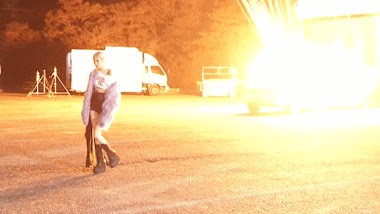 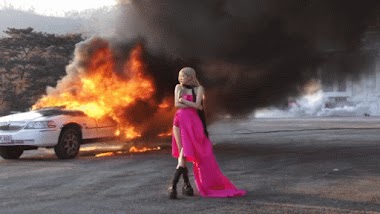 Rosé did her best throughout the two days of filming. Check out the “MV MAKING FILM” for yourself below.