BLACKPINK‘s Rosé is set to guest on SBS variety show My Little Old Boy ahead of her reported solo debut in March.

According to an exclusive report from Sports Donga, Rosé has already completed recording her studio session for My Little Old Boy and the episode is scheduled to air sometime in March. In the past, BLACKPINK have all appeared on the show during Seungri‘s guest appearance.

Over two and a half years later, Rosé will reunite with the “Movengers” to share her thoughts about the celebrities on the show. 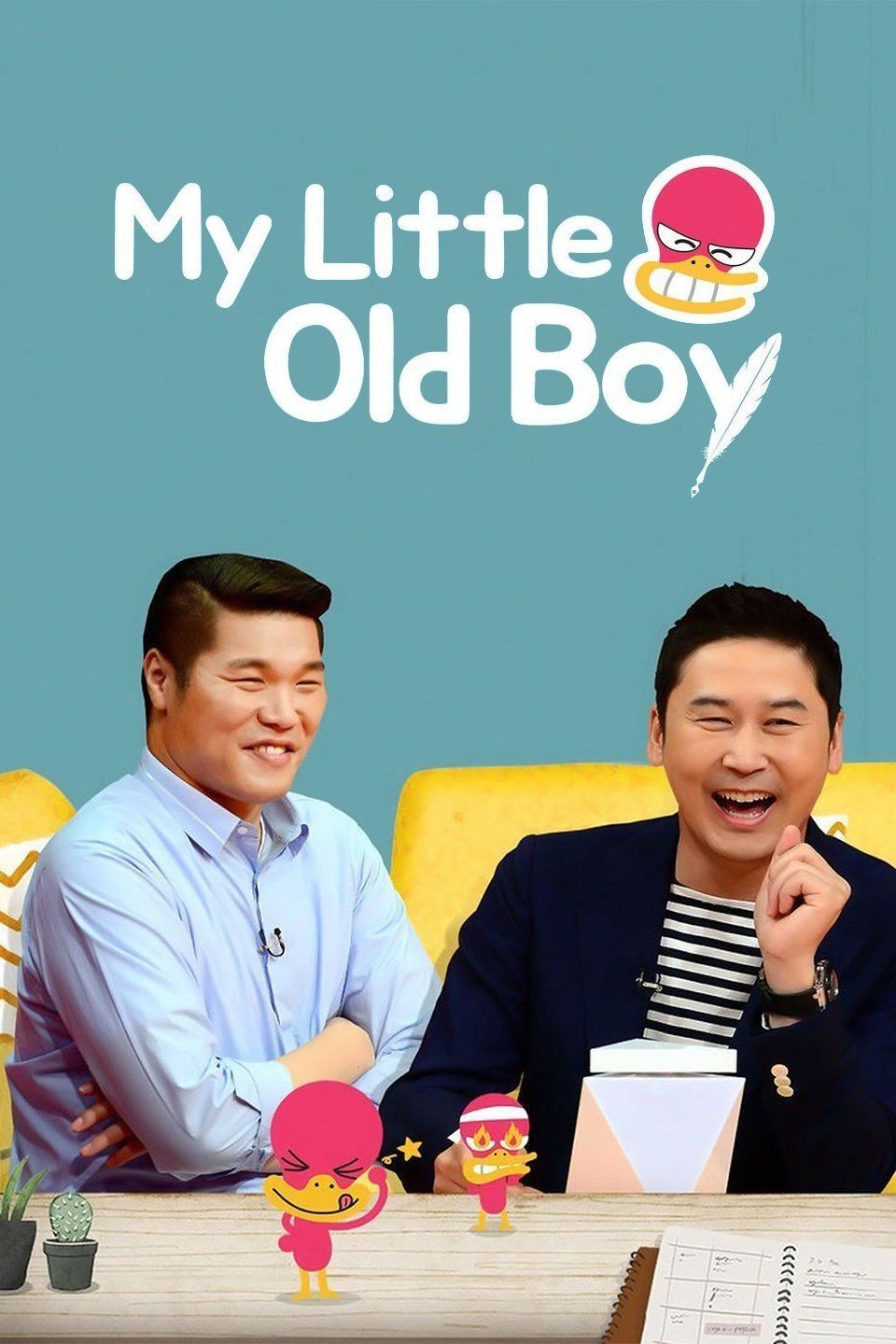 SBS has since confirmed Rosé will indeed be appearing on the show as a special MC in March.