BLACKPINK’s Rosé And Girl’s Day’s Hyeri Argue Over Who Has A More Desirable Face And Honestly, We’d Kill For Either

BLACKPINK‘s Rosé and Girl’s Day‘s Hyeri recently starred on Knowing Bros. In a behind-the-scenes clip from Hyeri’s vlog, the two girls were shown getting on like a roof on fire in the waiting room.

Not only did they enjoy the most delicious cake ever … 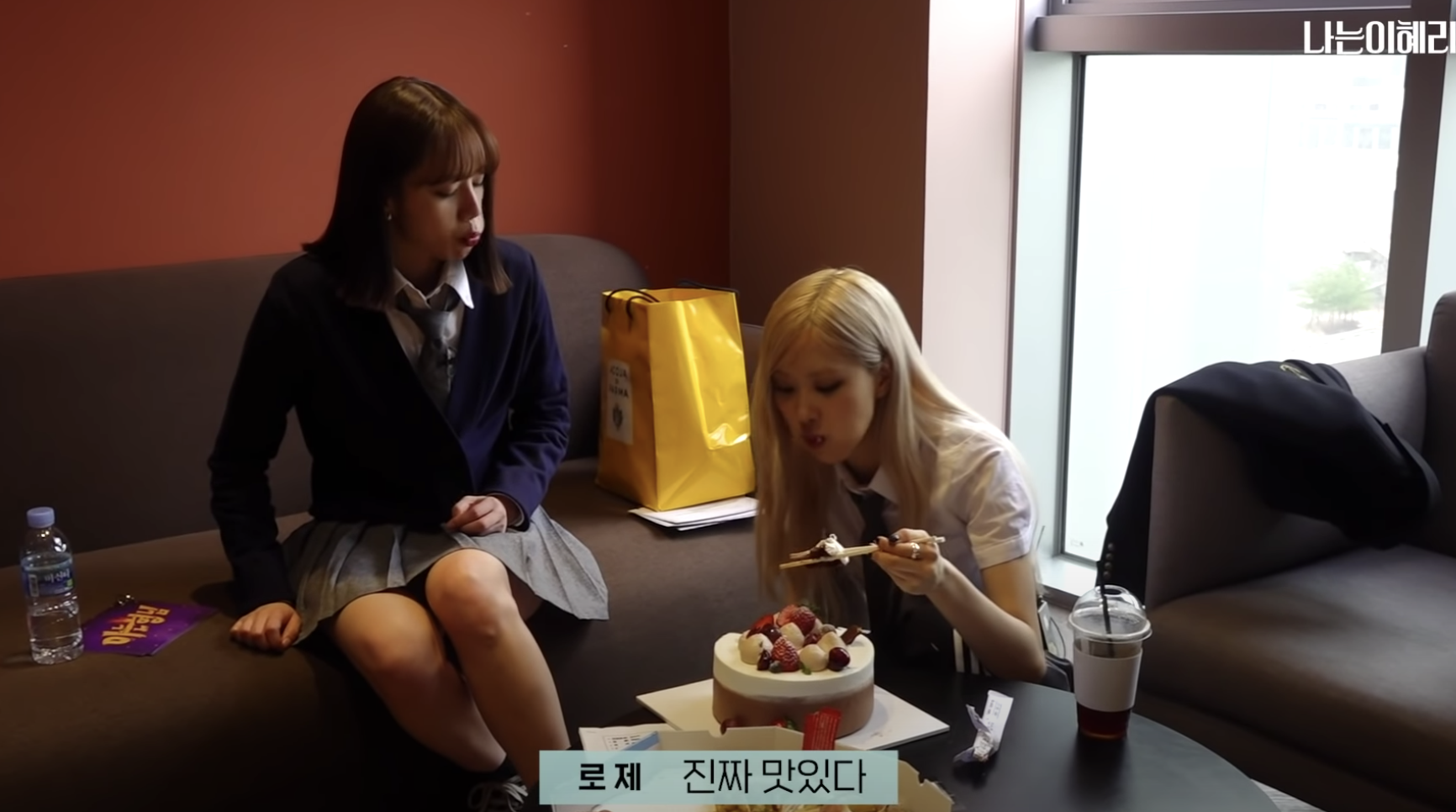 … the cake itself was prepared by Hyeri as surprise to congratulate Rosé on her solo debut. 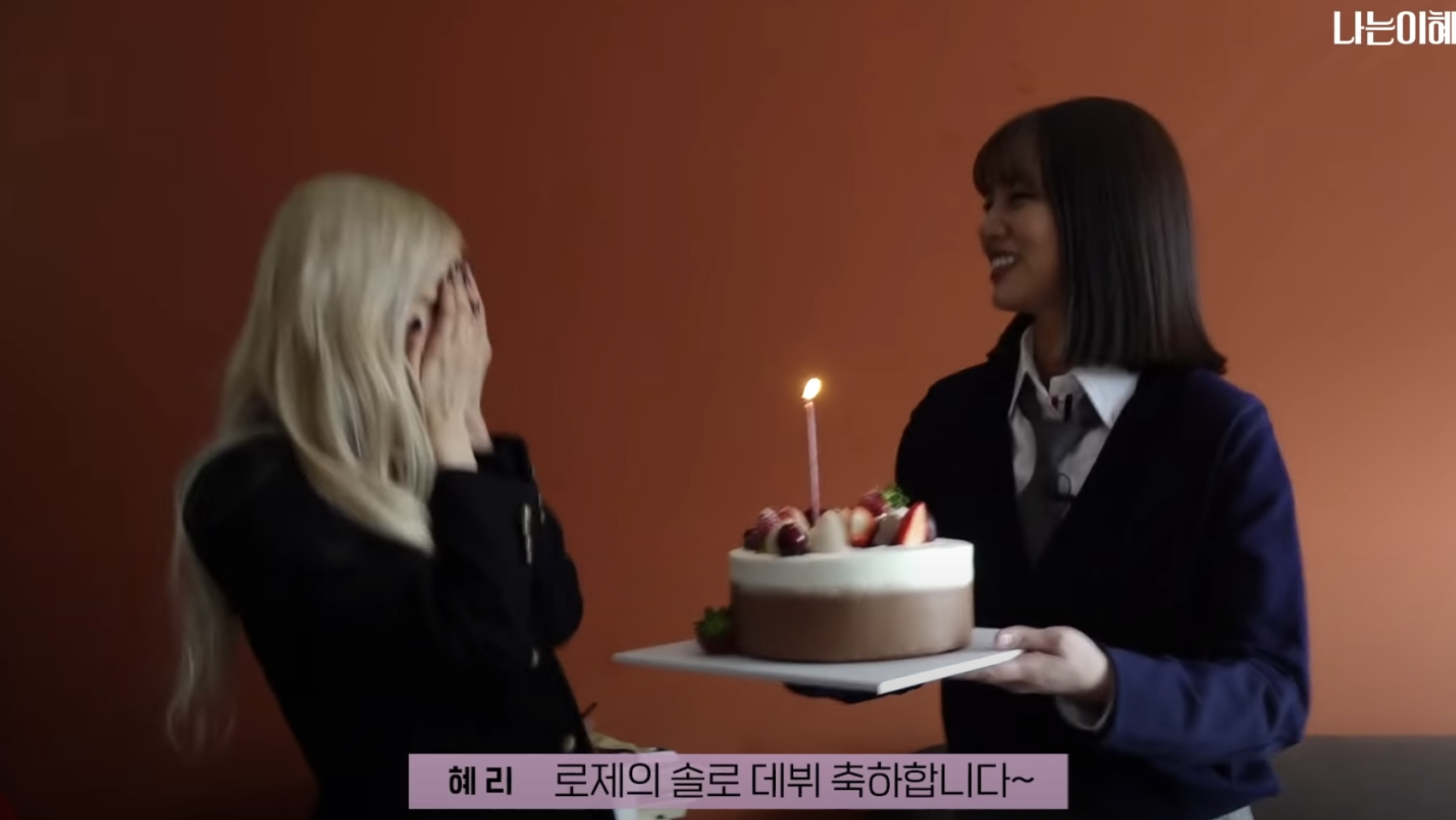 Right before they went back on air, Hyeri asked Rosé a tough question. She could not decide if she looked better with her hair tied or down. 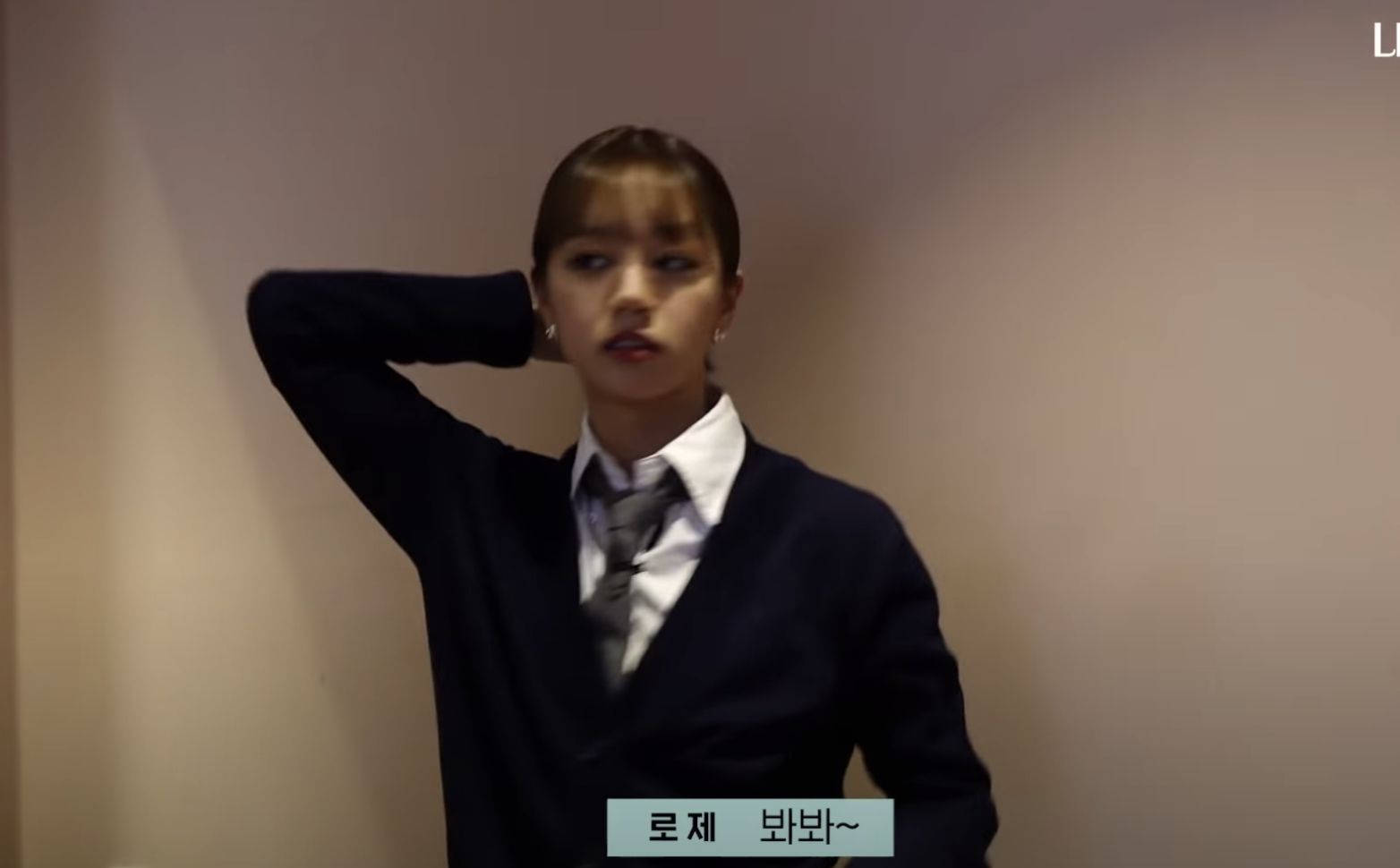 Rosé sweetly told Hyeri that while she thinks Hyeri looks better with her hair down, having her hair tied could make her face a little rounder. 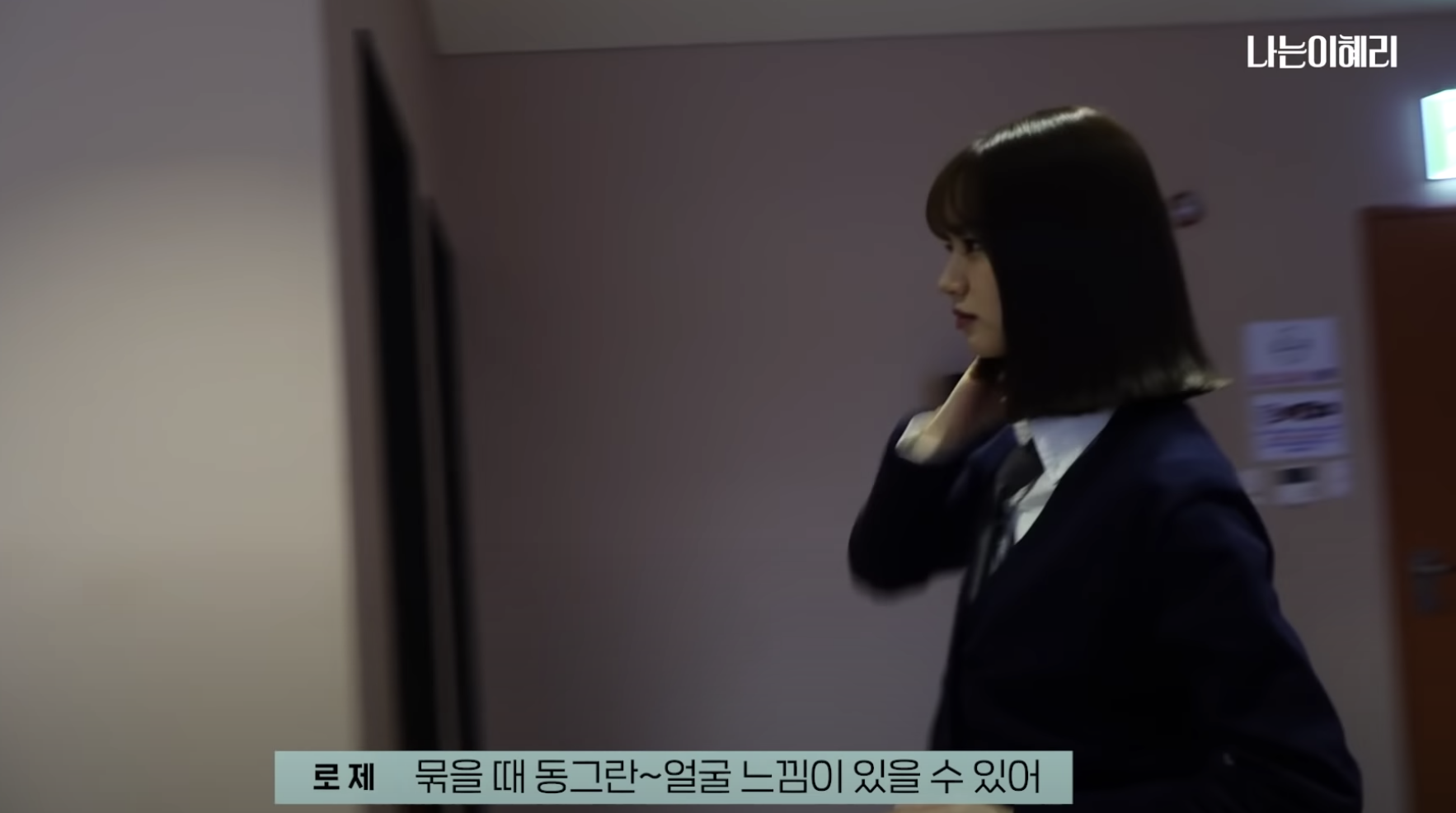 Hyeri immediately reacted with a pout to which Rosé expressed that having a round face was a good thing. 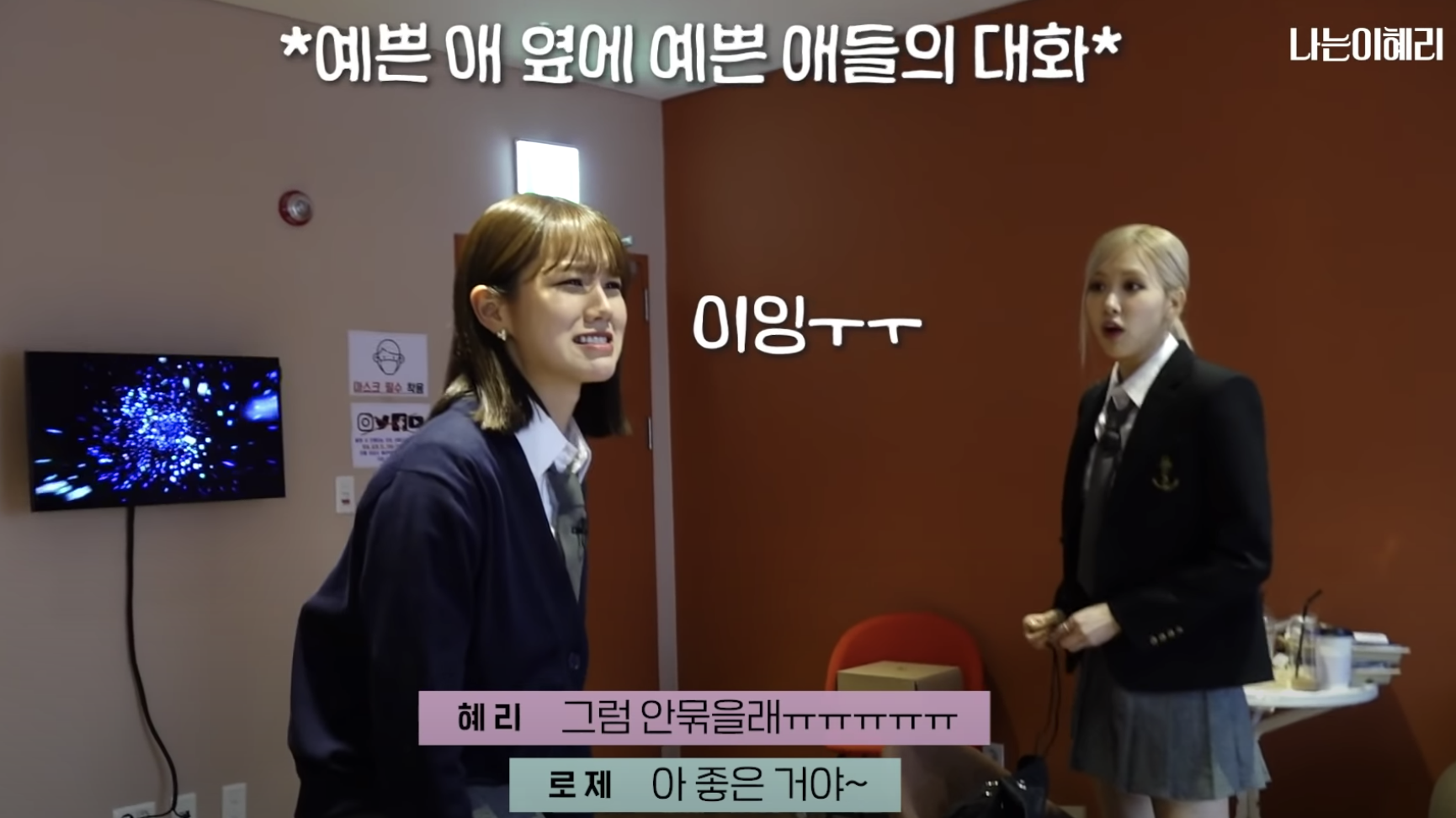 Rosé prefers Hyeri’s rounded face shape over her own which she claims is too long She immediately agreed when Hyeri proposed switching faces for a year or forever. 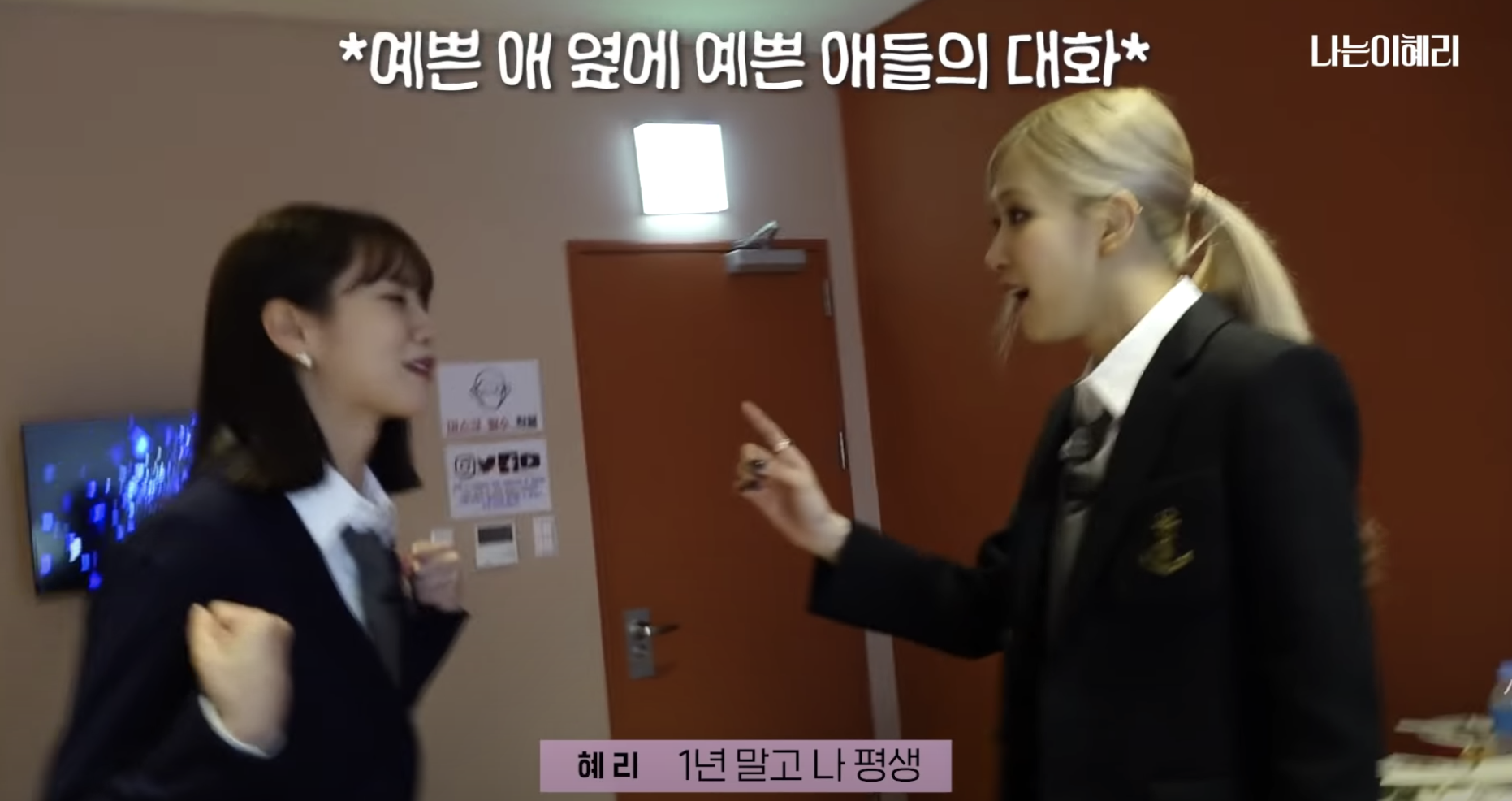 We had to whole-heartedly agree with the staff that shut down the argument though when she mentioned, “People who watch this video is going to press dislike from getting annoyed (at this conversation)“. 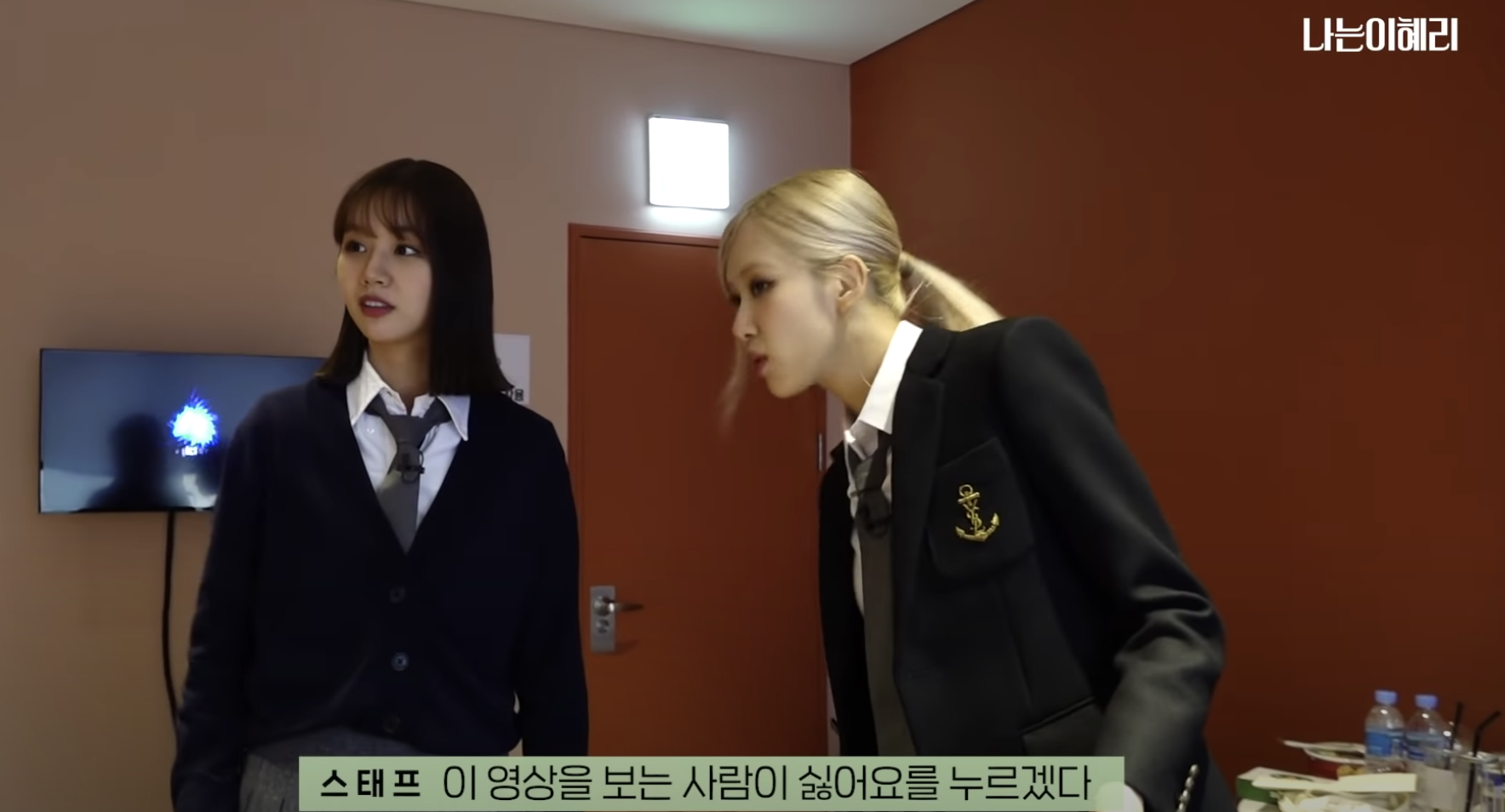 God, we’d like a full refund on our faces please. If it ain’t Rosé or Hyeri, we don’t want it! Check out the cute interaction below.