As part of BLACKPINK, Rosé is used to having the other members around her throughout their comebacks. After making her solo debut in March, it must have been a very different experience for her.

In a recent interview with ELLE KOREA, Rosé was asked about the time she missed her members while promoting by herself. 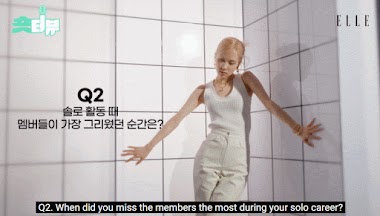 Rosé explained how she felt the absence of them almost immediately when her song was released. 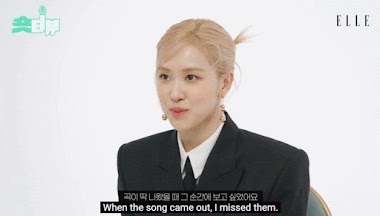 As expected, Rosé added that the whole feeling was very different from when she promoted with the whole group.

Usually, when a song comes out, ‘Wow, the song’s out!’ There’s something like that. There was no one there, so I felt empty. 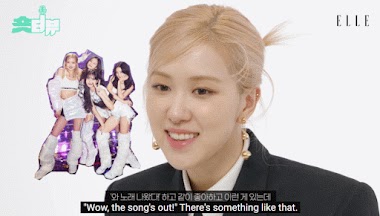 Luckily, no matter whether the members are performing alone or as a group, they always support each other no matter where they are!