Get ready Blinks, because BLACKPINK‘s Rosé is coming through with an MV for “Gone”! 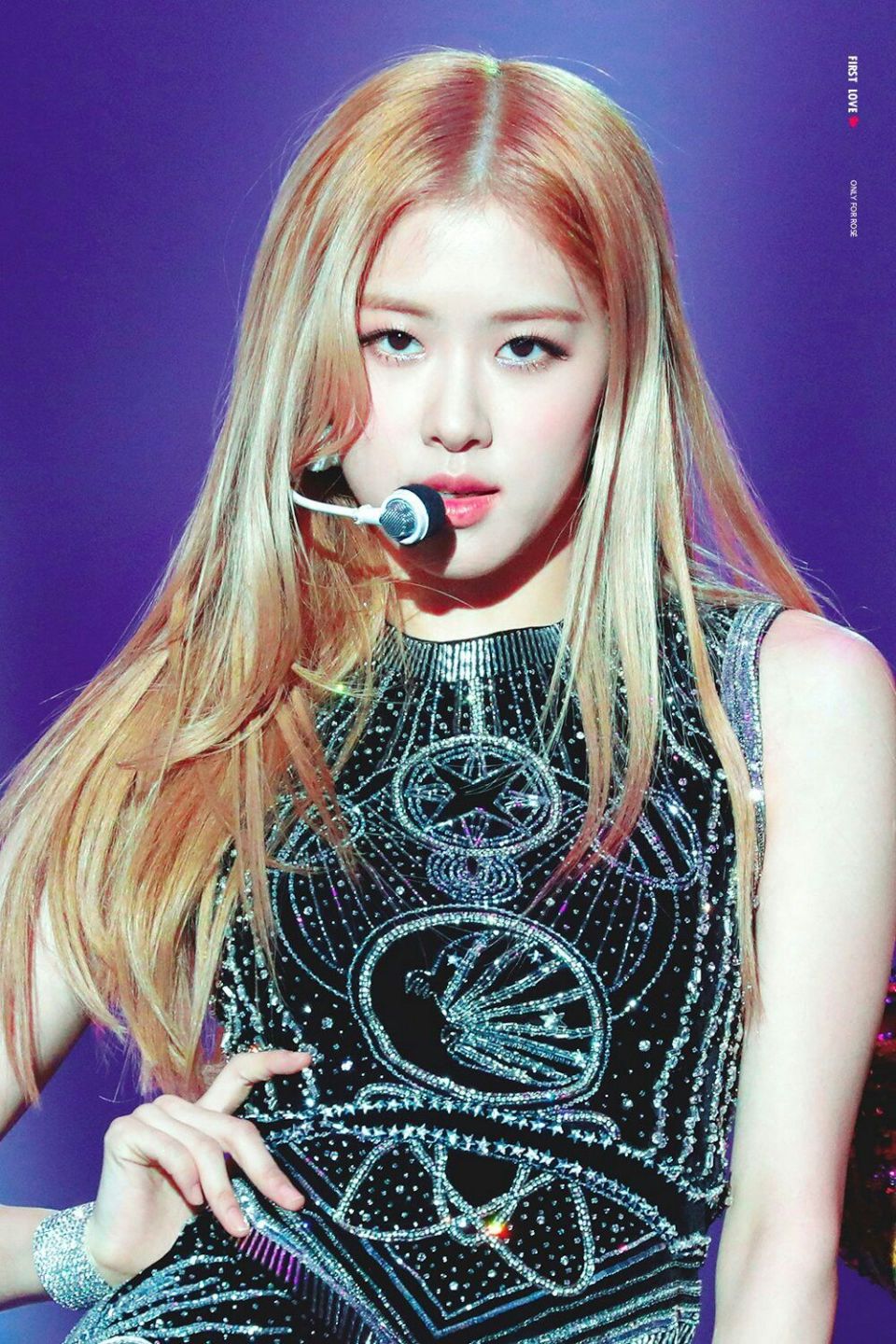 In March, Rosé made her much-awaited solo debut with the single album -R- and title track “On The Ground”, with a B-Side track titled “Gone”.

After the initial release and promotion of her album, Rosé is now releasing an MV for “Gone” as well, with the date set for April 5, 2021! 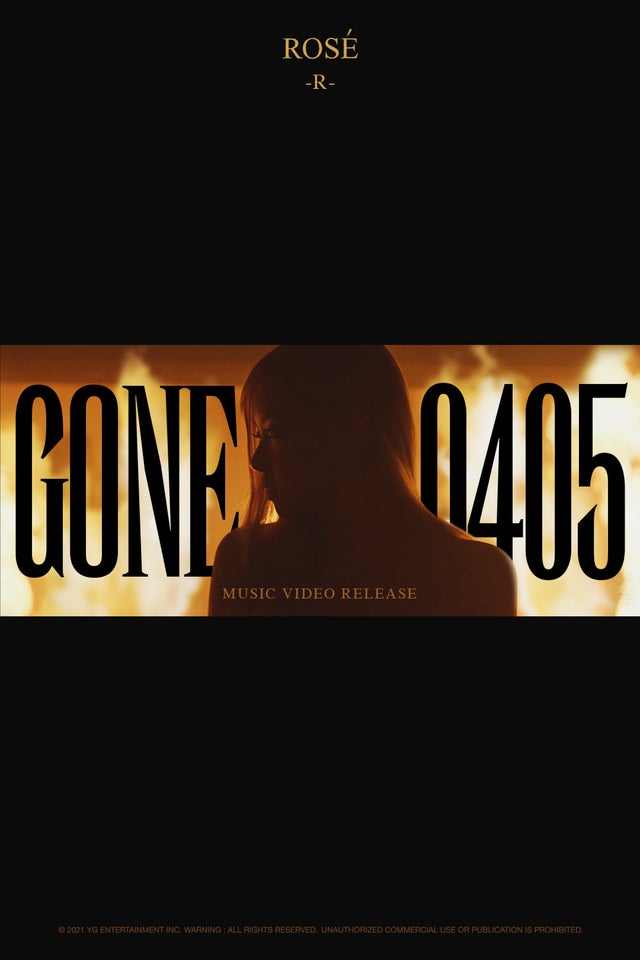 The song “Gone” was first heard as the song in Rosé’s solo debut teaser, and when fans learned that the song was a B-side, they were more than hyped for the song to have an MV of its own!

Till the MV drops, watch her perform “Gone” on music shows here!