BLACKPINK’s Rosé Reveals Her Most Loved And Most Hated Foods

When food is involved, everyone has their own sense of what tastes good and what doesn’t. BLACKPINK‘s Rosé is no different. During her interview with Vogue Korea, she spilled on the foods she loves the most and the foods she could live without. 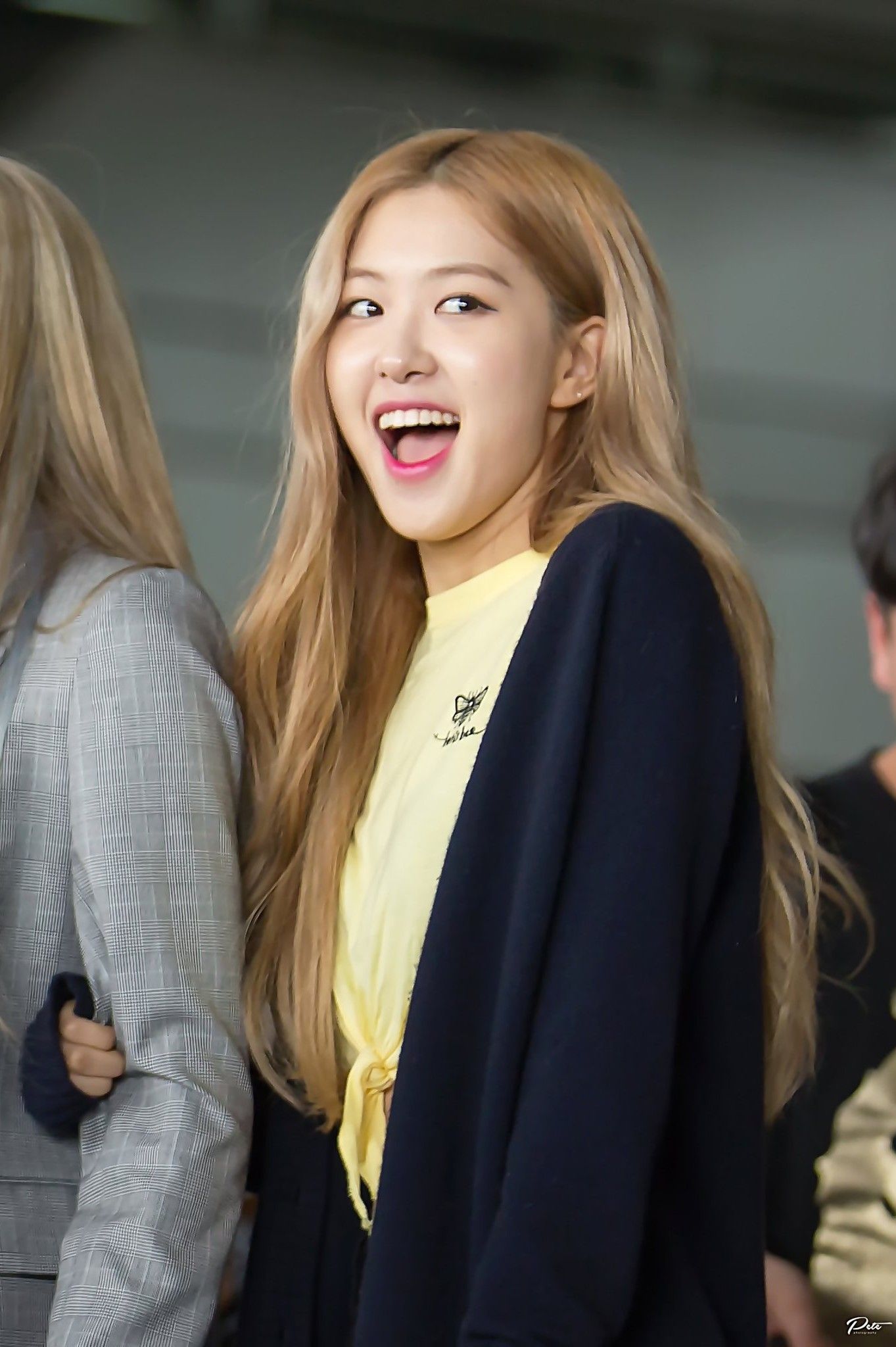 Since fans already know avocados are the food she hates the most, the magazine asked if there was another food she disliked just as much. After a brief moment of thought, she knew precisely which food could compete with it. 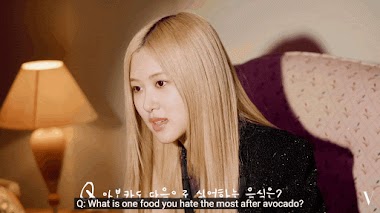 As she leaned forward in her seat, Rosé said, “Eggplant.” She had a particular reason for disliking it as well, “I don’t like the squishy texture.” 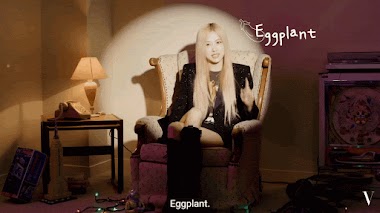 With those out of the way, that left room for the foods that she loves to snack on most. To balance out her hated foods with the most loved ones, she shared two of them. 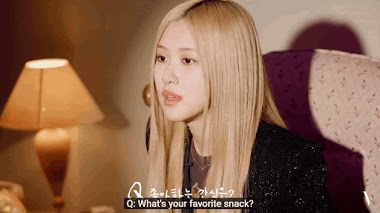 The first was a corn dog. Rosé doesn’t like just any corn dog, though. She clarified that they taste even better when there’s “sugar sprinkled on top.” The second food took her by surprise, suddenly coming to mind. 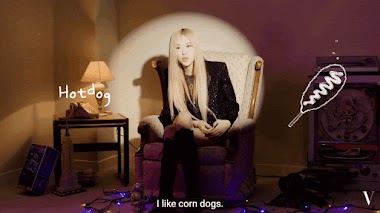 After forgetting what they were called, Rosé named short dari or roasted squid legs. As she chuckled, she shared how tasty she found them, “Those are so good.” 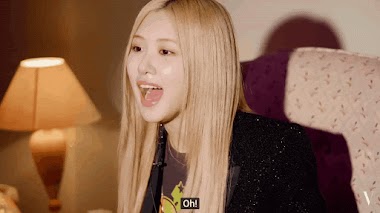 If you want to get to Rosé’s heart through her stomach, stay away from the green fruits, and focus on her fave snacks for extra brownie points. 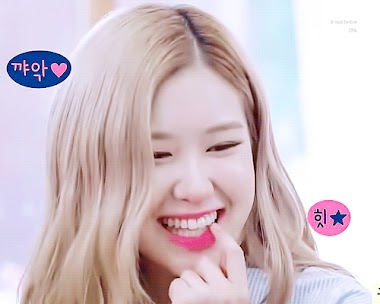 See Rosé list her food faves and not-so-faves here. Were her picks what you expected her to choose?