BLACKPINK’s Rosé was recently chosen as the cover star for the April edition of Vogue Australia! Born in New Zealand but brought up in Melbourne, Australia, the singer showcased her stunning visuals in a recent Instagram post from the magazine! 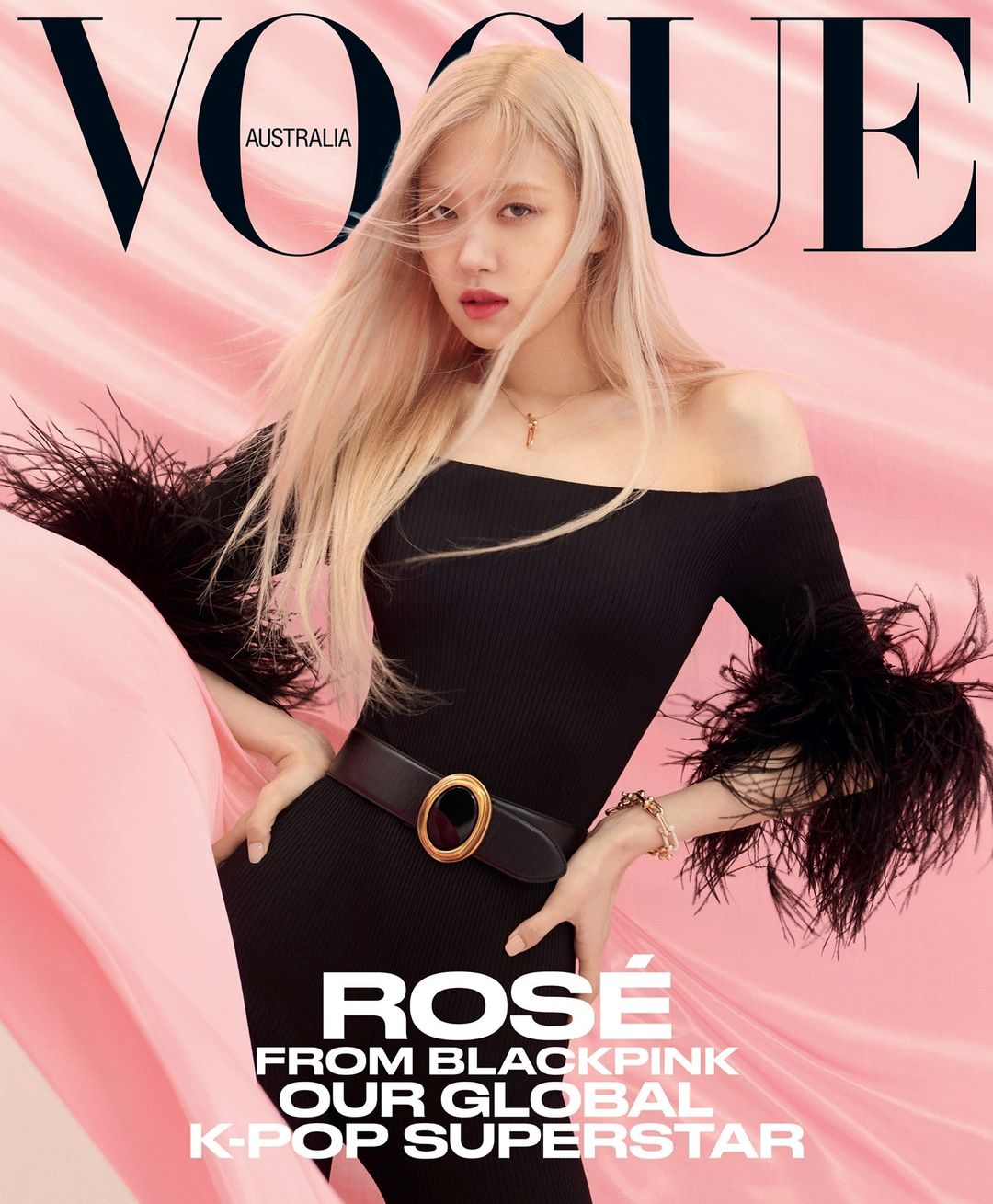 In an interview with the magazine, Rosé opened up about the transition from being a normal schoolgirl to a famous K-Pop star!

Rosé recalled the reaction that the people around her had when she told them about her dream.

I decided to drop out of school and all my teachers and friends were like: ‘What?! Why are you leaving!?’ Nobody knew what K-pop was, so nobody understood where I was going.

She added that leaving Australia and traveling to start a whole new life was “terrifying.” Rosé pointed out that it was down to their fans’ support, BLINKs, that she had made it this far!

Make sure to keep an eye out for more Rosé content with Vogue Australia!