Just days after the release of her debut solo album “R,” BLACKPINK‘s Rosé has broken yet another record!

According to Hanteo, Rosé had the highest sales from a K-pop female solo artist on the first day after the album’s physical release on the 16th. It sold around 280,000 copies during that day, ranking it first on the Hanteo Daily Album Chart!

It is almost twice the number of sales compared to the last female artist who was named the highest-ranking female K-Pop solo artist. That record was set by IU‘s “Love Poem,” which was released in 2019 and sold 125,000 copies during the first day! 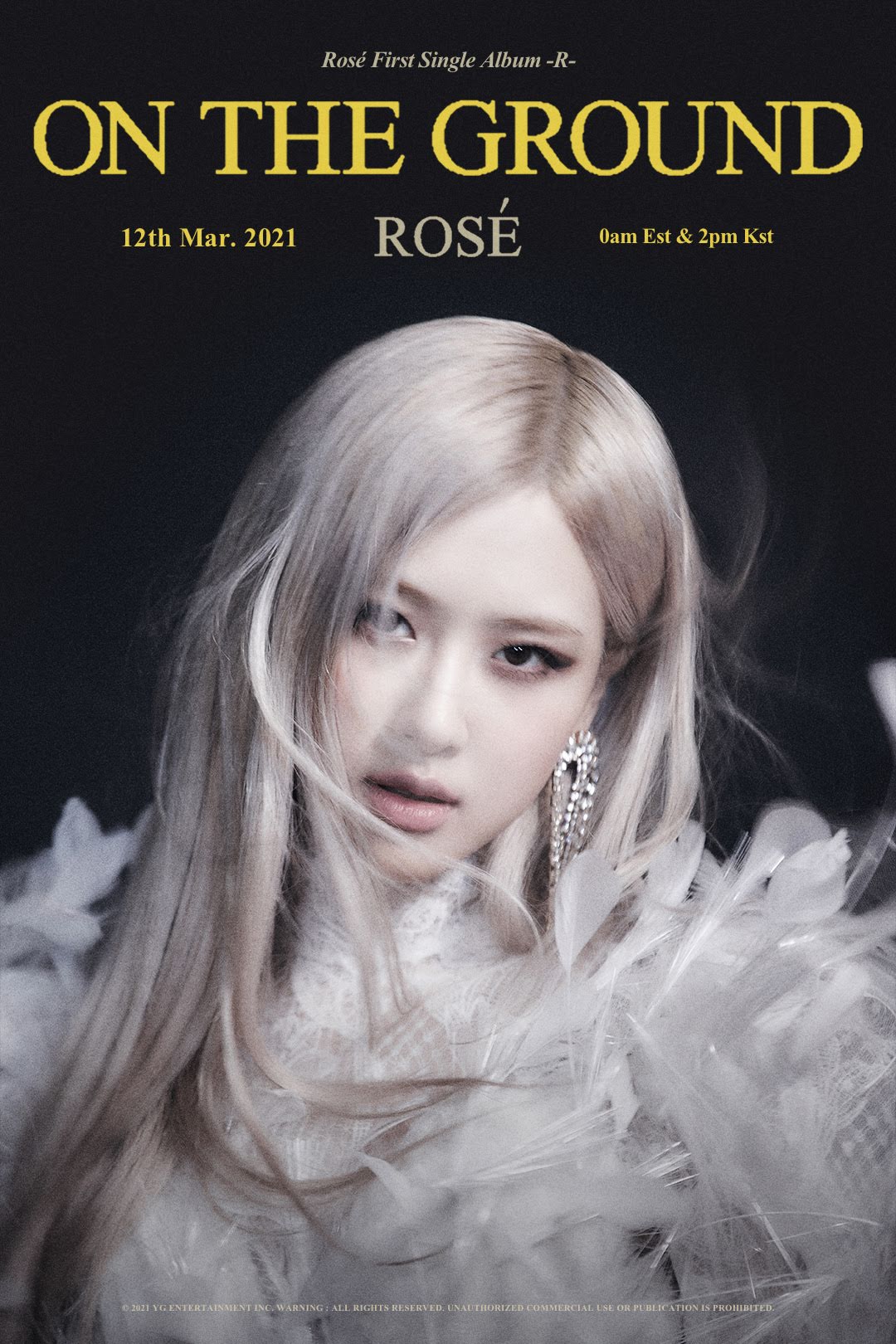 It is just another record to add to the list of achievements Rosé has gained with her solo debut! Before the album was even released, it broke the record for most pre-orders by a female K-Pop soloist. Her single’s “On The Ground” video had the most views in 24 hours for a K-Pop female artist and topped the Hanteo Chart!