BLACKPINK Rosé’s Waist Is So Impossibly Tiny, She Managed To Wear Jisoo’s Headband Around It

BLACKPINK’s Rosé often wears outfits that show off her “ant waist”, but this time she took her impossibly tiny figure to the next level—by wearing Jisoo’s headband as a belt.

Alongside her incredible talent, Rosé is also known for her incredible figure. At 168cm tall, she has enviable long legs, but the part of her body which catches the most attention is her waist. 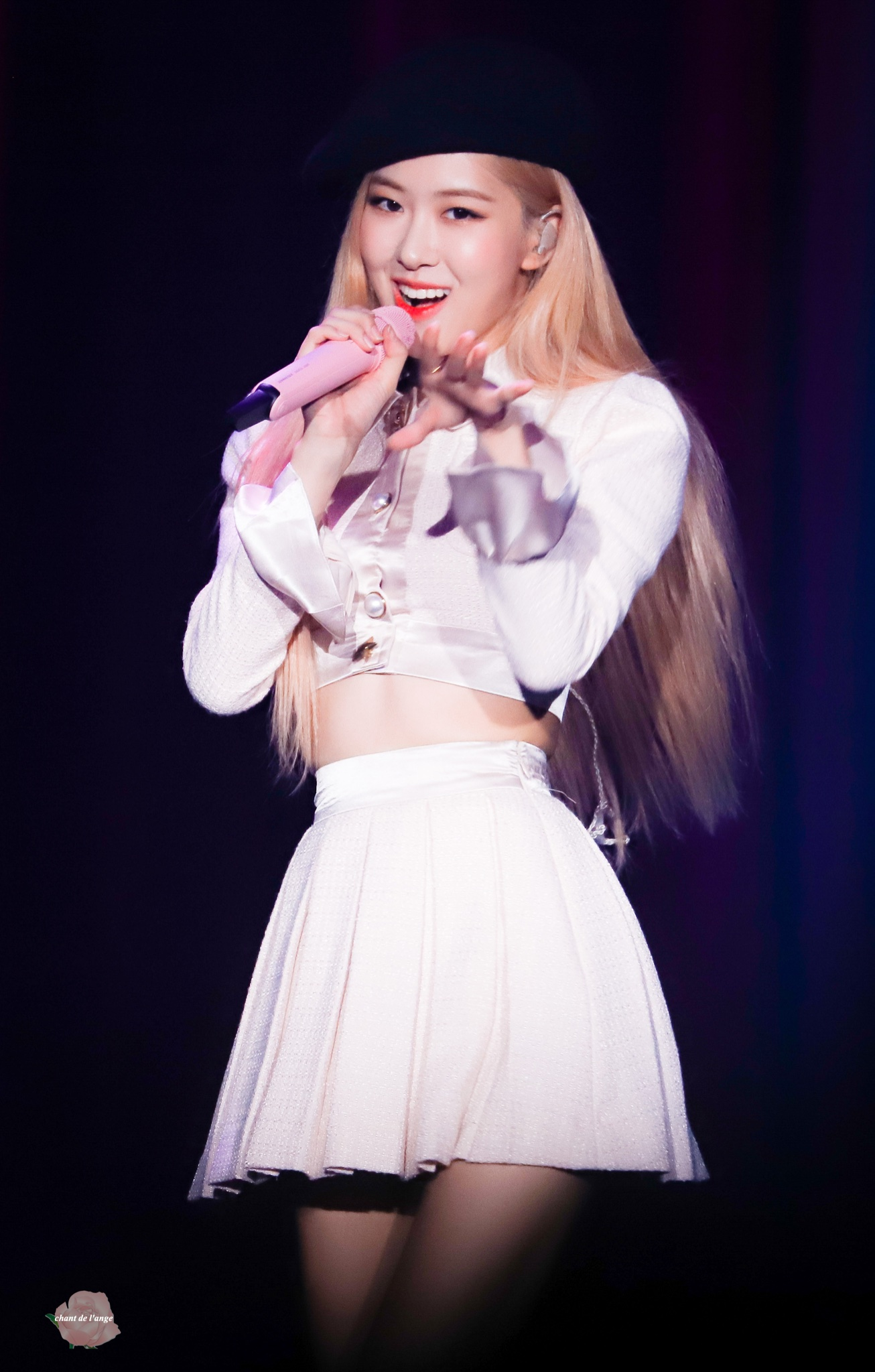 Back on King of Masked Singer in 2017, Rosé put her 19-inch waist rumors to rest by revealing her true waist measurement: 24 inches. However, when you see her in pictures, it’s no wonder people think her waistline is even smaller. 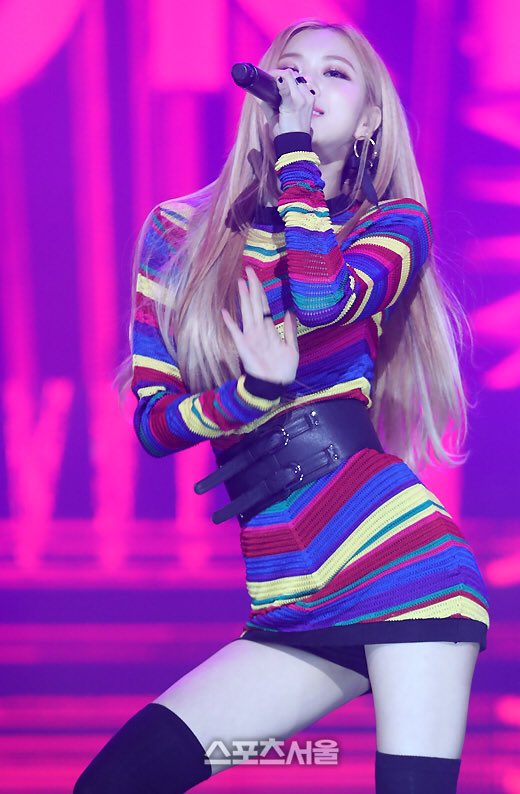 But if you thought her figure seemed almost impossible before, wait until you realize what she’s wearing in this outfit.

Does that black-and-white moon belt look familiar to you? That may be because Jisoo wore it during “How You Like That” promotions too—but as a headband.

This $145 USD Marine Serre Crescent Moon piece is intended to be a headband, but that didn’t stop Rosé from wearing it like a belt around her tiny waist.

Several other idols have been seen wearing the same headband in the past, including Jennie.

Stray Kids’s Bang Chan also wore it on his head. 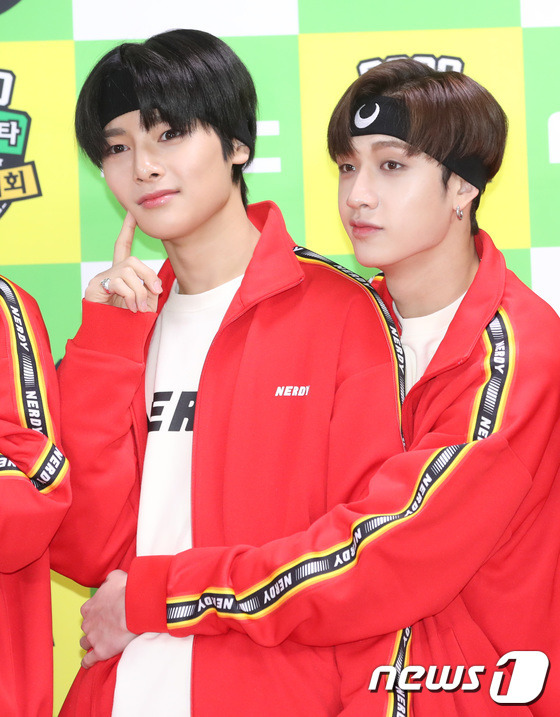 Red Velvet’s Seulgi, meanwhile, styled hers as a choker.

But it seems that Rosé is the only one who managed to wear it as a belt. The headband is made from 15.5% elasticated fabrics like polyamide and elastane, giving it a little stretchiness. But it’s still remarkable to think that Rosé was able to stretch the band over her shoulders or legs and wear it comfortably while performing. 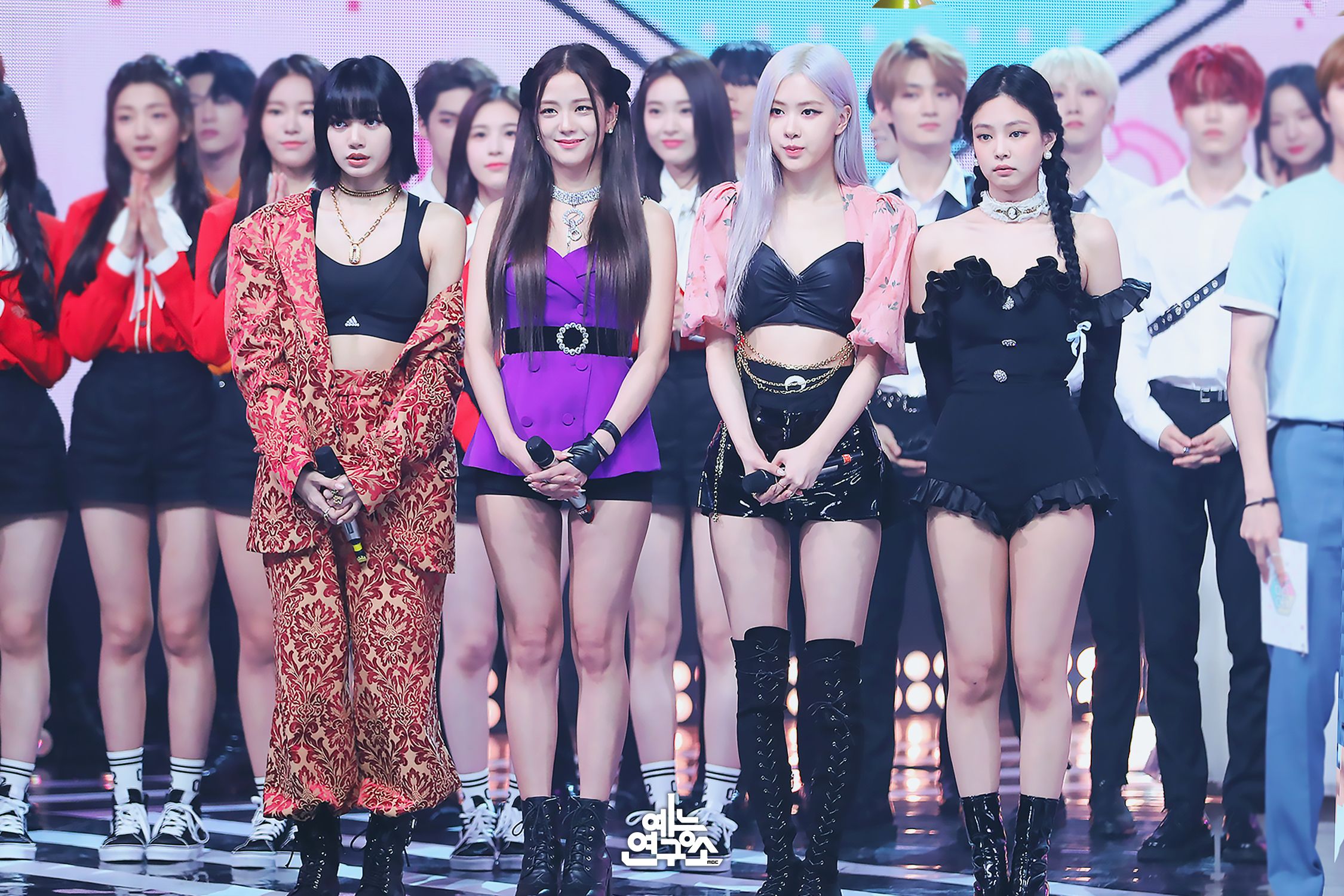 Unsurprisingly, BLINKs and netizens alike are shocked at the fashion choice, asking “is that even possible???” and insisting that “Rosé’s waist [is] not human…”. Many fans have also found themselves envying her figure and wondering how to get a body like that. 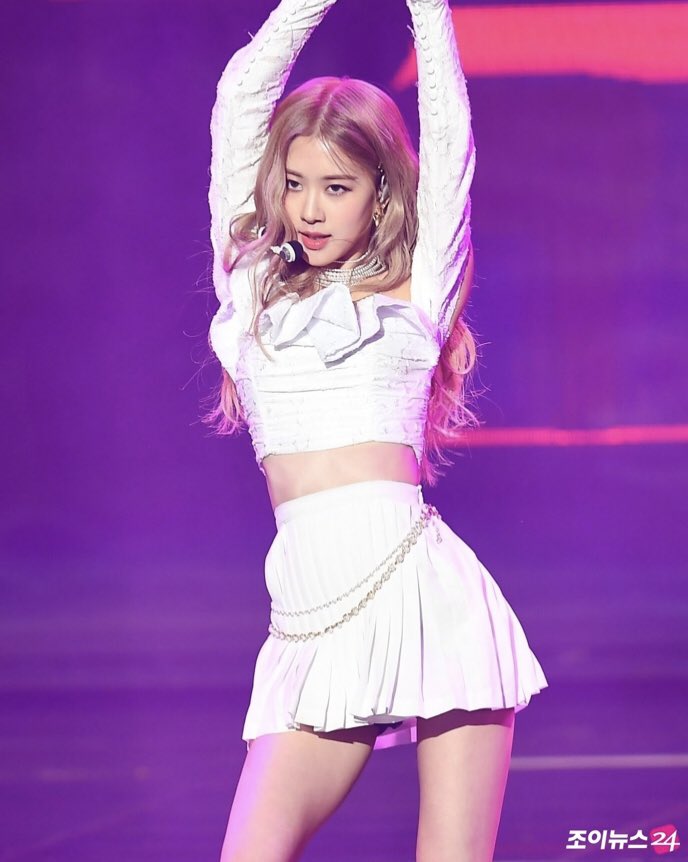 Unfortunately for the rest of us, Rosé’s incredible body is probably mostly down to genetics. Of course, she is a fan of Pilates and eating vegetables, so it’s likely her good diet and exercise regime play a part too. 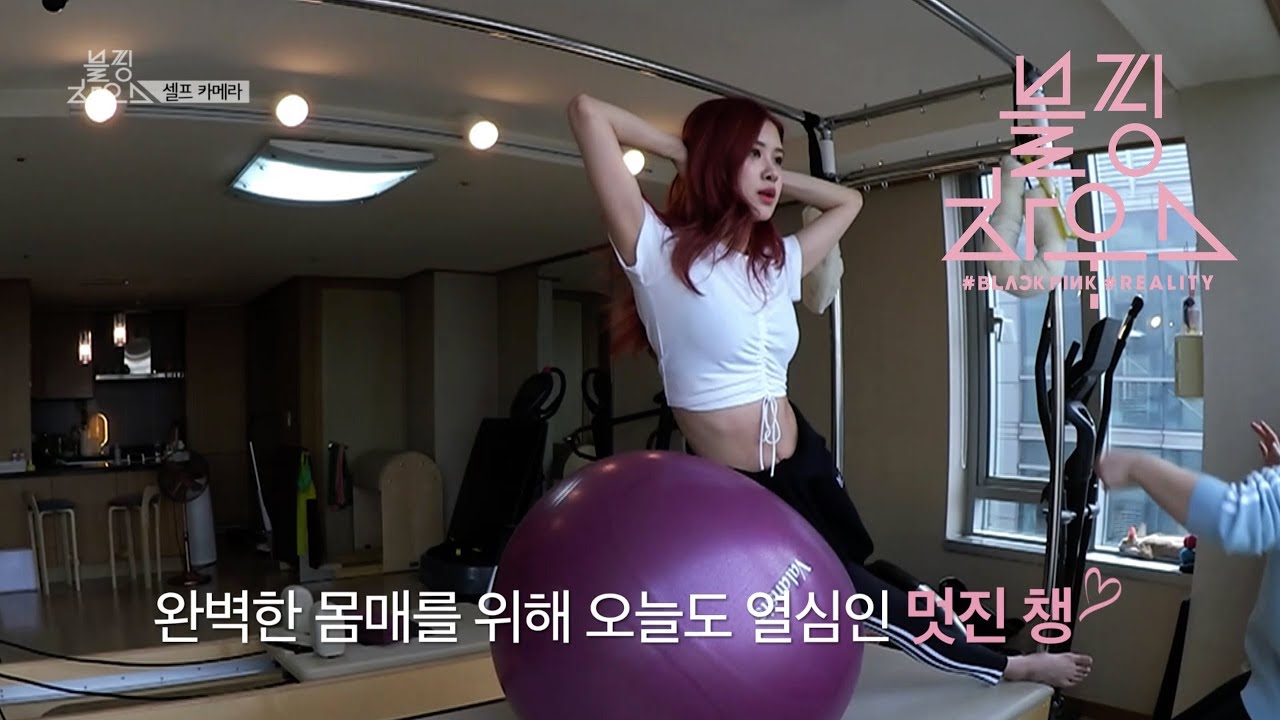