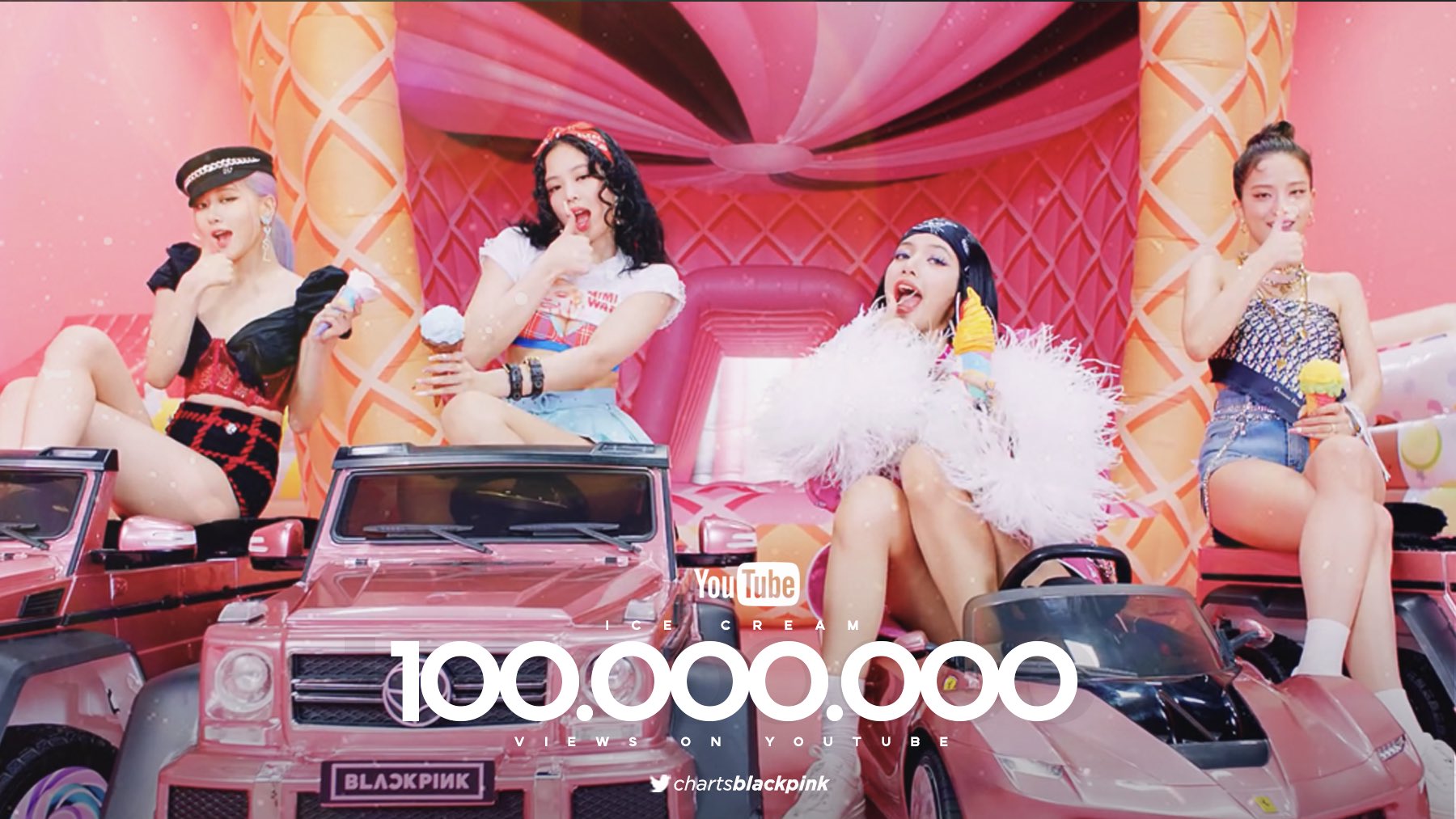 Released on August 28 at 1 p.m. KST, this means that “Ice Cream” reached the milestone in 40 hours and 56 minutes after it came out, which is extremely impressive!

It puts it in third place for the fastest music video to reach 100 million views. The second place goes to BLACKPINK’s own “How You Like That”, which reached the 100 million mark in 32 hours and 20 minutes, and in first, of course, is BTS‘s “Dynamite”, which incredibly reached the milestone in about 24 hours. 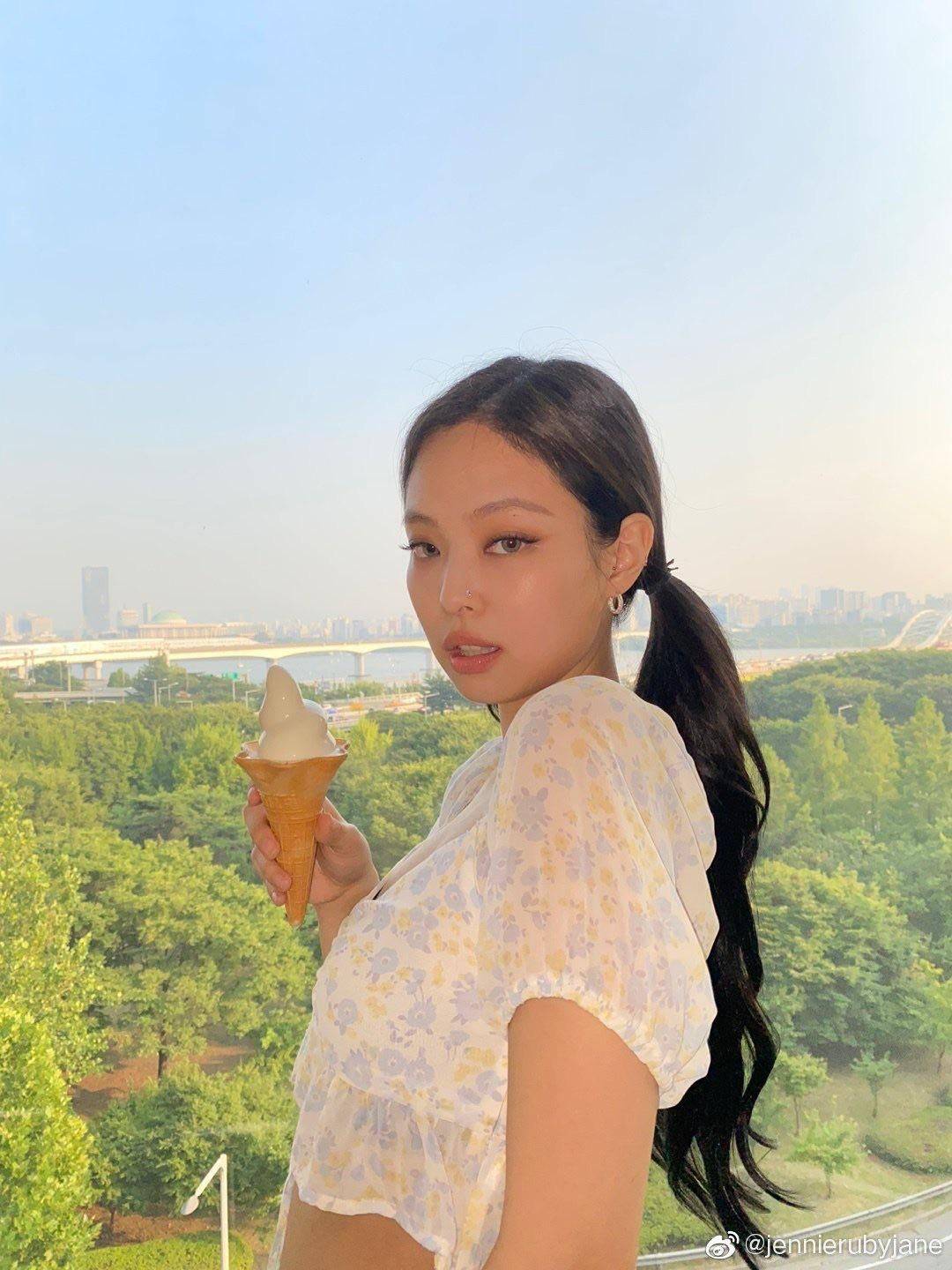 “Ice Cream” is now also one of the top K-Pop music videos to get the most views in 24 hours as well!

They’re in third place in that category as well, with 75.8 million views in the first day. Again, “How You Like That” comes in second with 86.3 million views, and “Dynamite” is in first with 101.1 million views. 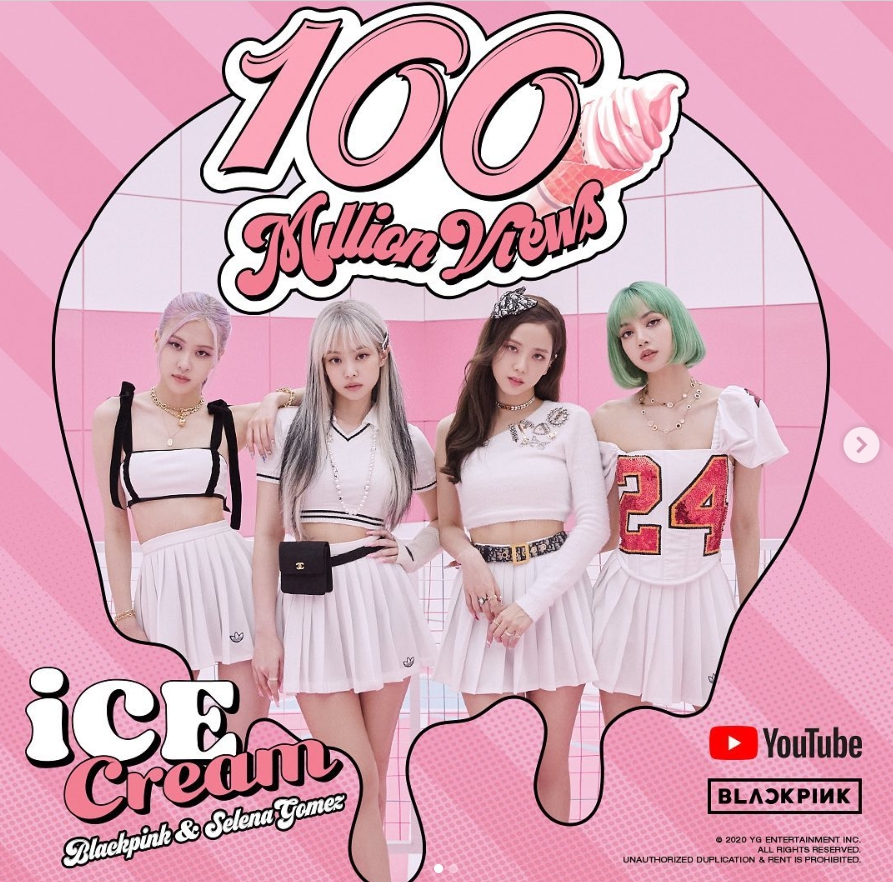 Congratulations to BLACKPINK and Selena Gomez! The song is certain to keep reaching milestones and making achievements quickly at this rate.