BLACKPINK and Selena Gomez‘s collaboration song “Ice Cream” may not have broken any new records for most views in a day or the fastest K-Pop music video to reach 100 million views on YouTube, but it has plenty of other accomplishments worth bragging about!

Now that the data has been collected for the August 28 through September 3 tracking period, the results are in for how the song did on YouTube’s charts! 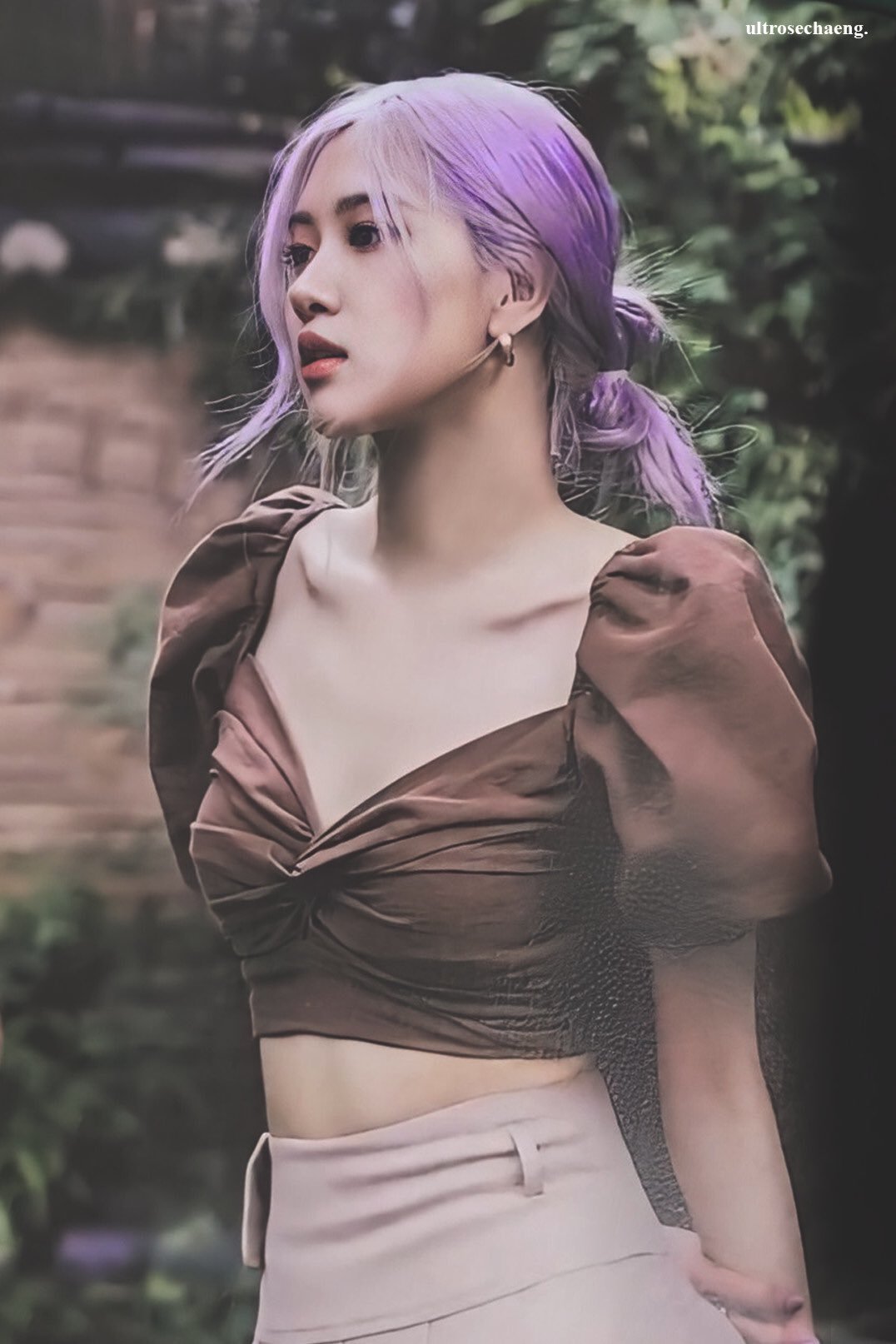 With 169 million views at the end of this period, “Ice Cream” gained enough to claim the #1 spot on the Global YouTube Music Videos Chart this week!

Additionally, the dance video for the song earned 19.4 million views in that time, which means that it takes the #13 place on the same list.

“Ice Cream” also had a total of 215 million views over its official videos as well as other eligible uploads, which means that it takes the #1 place on the Global YouTube Songs Chart as well!

Finally, thanks to both “Ice Cream” as well as the continuing success of their last release, “How You Like That”, BLACKPINK also skyrocketed to the #1 place on the YouTube Artists Chart, a leap from #8 previously. Between the two, they had 401 million views in this time period.

Congratulations to BLACKPINK, and here’s to even more success in the future, especially with the excitement of their full album planning to drop on October 2!