BLACKPINK has finally returned to the K-Pop scene with their first full-length album The Album, which was unveiled on October 2. The music video “Lovesick Girls” was also released on the same day.

Soon after, a YouTube Originals exclusive video was uploaded on their channel. The girls answered a variety of questions, with one being if they are nervous about reactions to their new music. 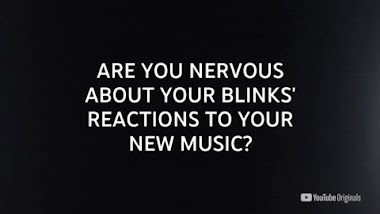 In response, Rosé shared that they are both excited and nervous about it. 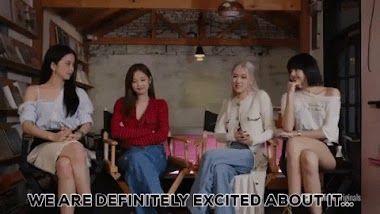 We are definitely excited about it…but yes, we cannot lie. We are a little nervous too because we have so many of our fans and people just tuning in, and we always have to step our game up.

She ended by saying they have mixed feelings… 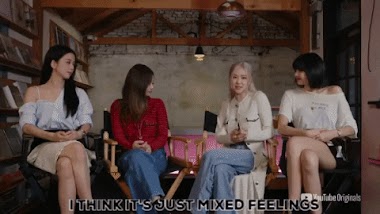 …The main ones being nervousness and excitement.

Jisoo immediately perked up and praised Rosé for her answer, saying it was a “good answer” and calling her “smart“. 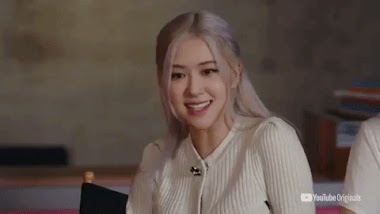 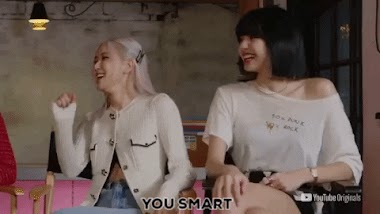