On November 26, the 2020 APAN Music Awards announced its winners for the Top 10 artists award, and fans are furious that BLACKPINK didn’t make the cut.

The 2020 APAN Music Awards was originally scheduled to take place on November 28 at the Kyunghee University Grand Peace Palace, but it was postponed due to a rise in COVID-19 cases. 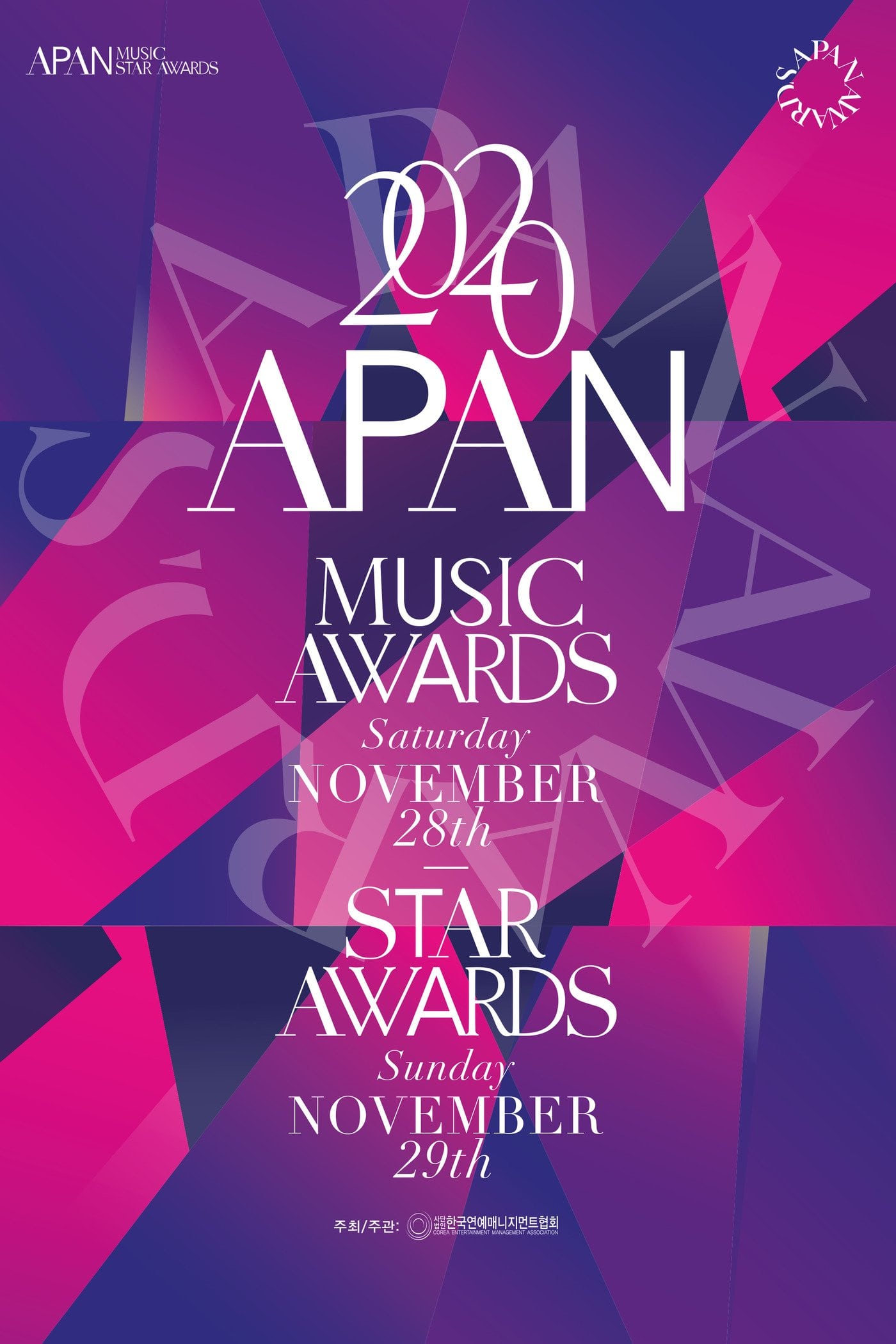 Winners were chosen based on physical album sales and digital rankings, popularity votes, and scores from judges. The award show regards them as “the greatest singers who made K-pop shine in 2020”.

Noticeably missing from the list is popular girl group BLACKPINK who made their highly anticipated comeback this year with their first full-length album, The Album.

Aside from being the only K-Pop girl group to have over 1 million pre-orders from a single album, BLACKPINK also sold more than 590,000 albums in its first day of release—the highest within its time period.

Digitally, BLACKPINK’s “Lovesick Girls” is still ranking in the Top 5 songs on MelOn Charts nearly two months after its release.

It continues to dominate other Korean digital charts.

Moreover, BLACKPINK was named the “biggest pop group in the world” by Bloomberg after they reached #1 on the renowned media and analysis company’s musician ranking.

Alongside the boy group BTS, BLACKPINK has achieved a level of global popularity unprecedented in the history of music.

Their popularity can also be seen in the sheer number of views their music videos garner on YouTube, all of them raking in hundreds of millions of views. “DDU-DU DDU-DU” alone has over 1.4 billion views.

Considering the millions of albums they have sold, their high digital ranking until this day, and their widely acknowledged popularity, BLINKs were quick to question the 2020 APAN Music Awards‘ decision to exclude them from the list of Top 10 artists.

They claim the girls were robbed of the award, calling it a “rigged award show”.

5 BTS Stories That Will Put A Smile On Your Face

WayV Debated Who Had The Best Body, And It Got Hilariously Heated