Stranger Things’ Finn Wolfhard Comes Out As A BLINK On Instagram

Finn Wolfhard has something very important to say — he is a certified BLINK!

With their powerful vocals, hard-hitting raps, outstanding stage presence, and so much more, BLACKPINK has stolen countless hearts around the world including that of Finn!

The musician and actor, well-known for playing the role of Mike in the hit Netflix series Stranger Things, recently took to his Instagram and proved his status as a certified BLINK. Posting a series of BLACKPINK-related content on his stories, Finn kicked things off by sharing his autographed copy of the group’s new hit album THE ALBUM. 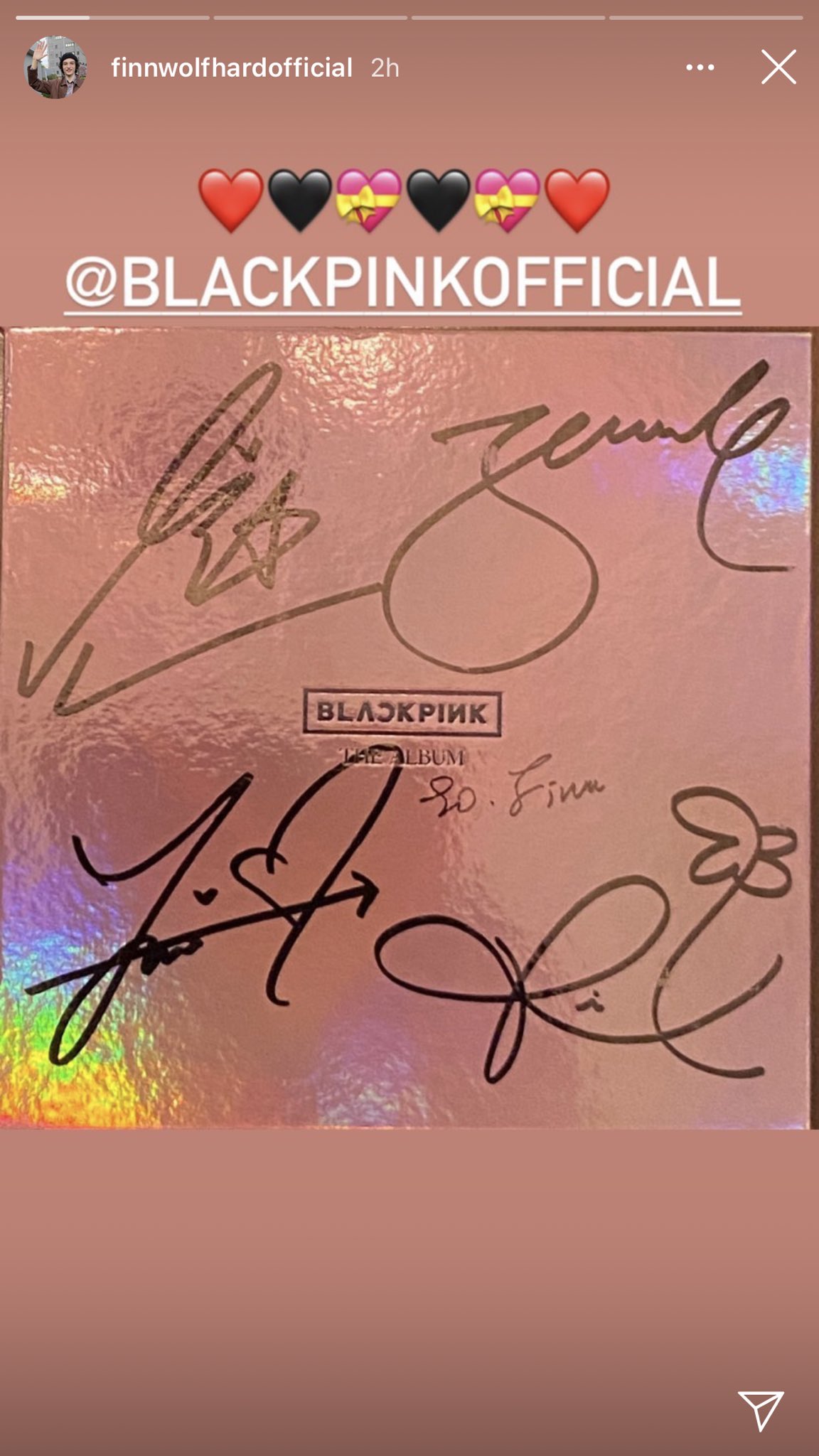 After sharing the album, Finn gave everyone a look into his Friday night plans — game night with BLACKPINK Monopoly! 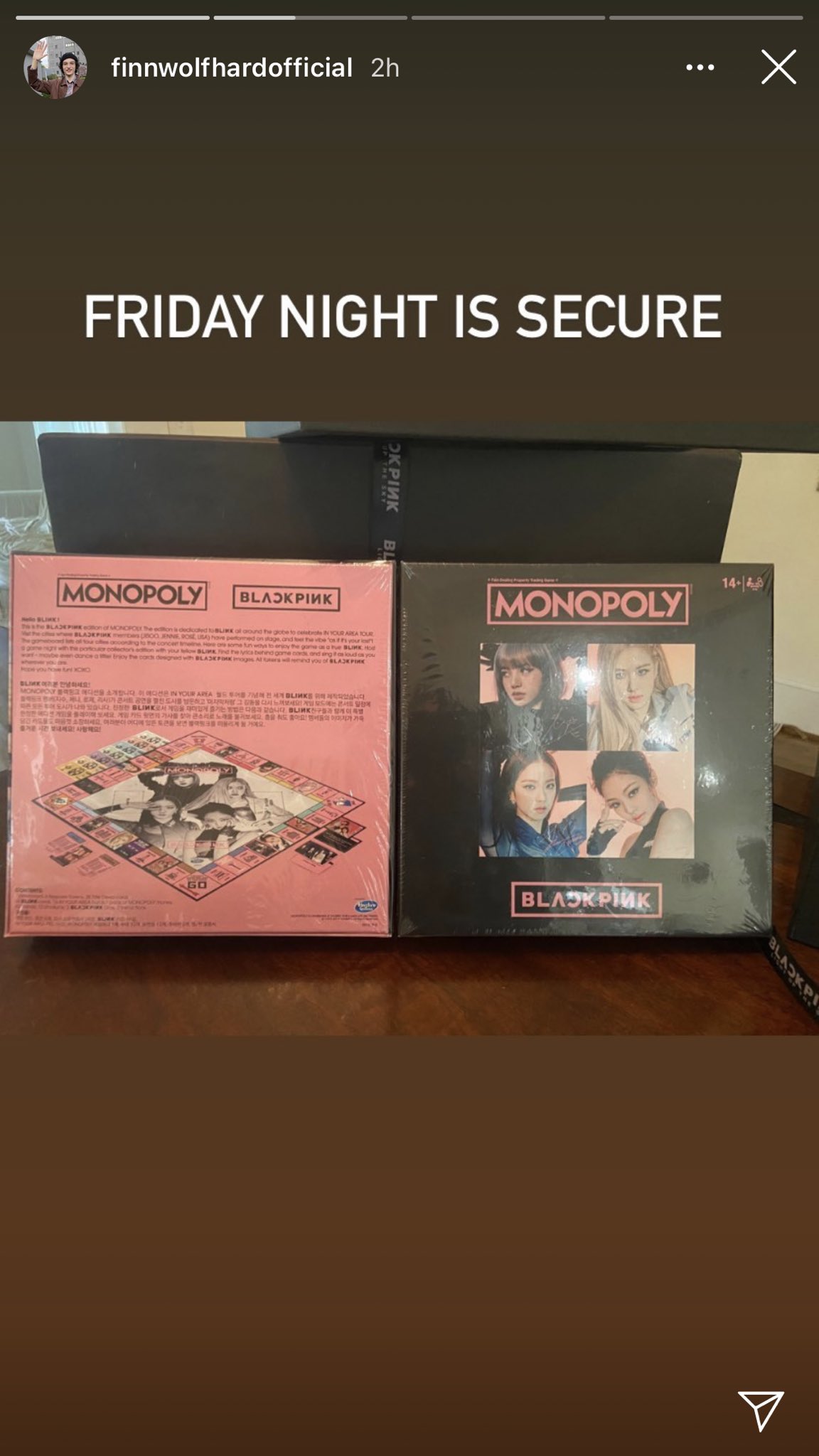 He even made a joke about which tile he landed on! 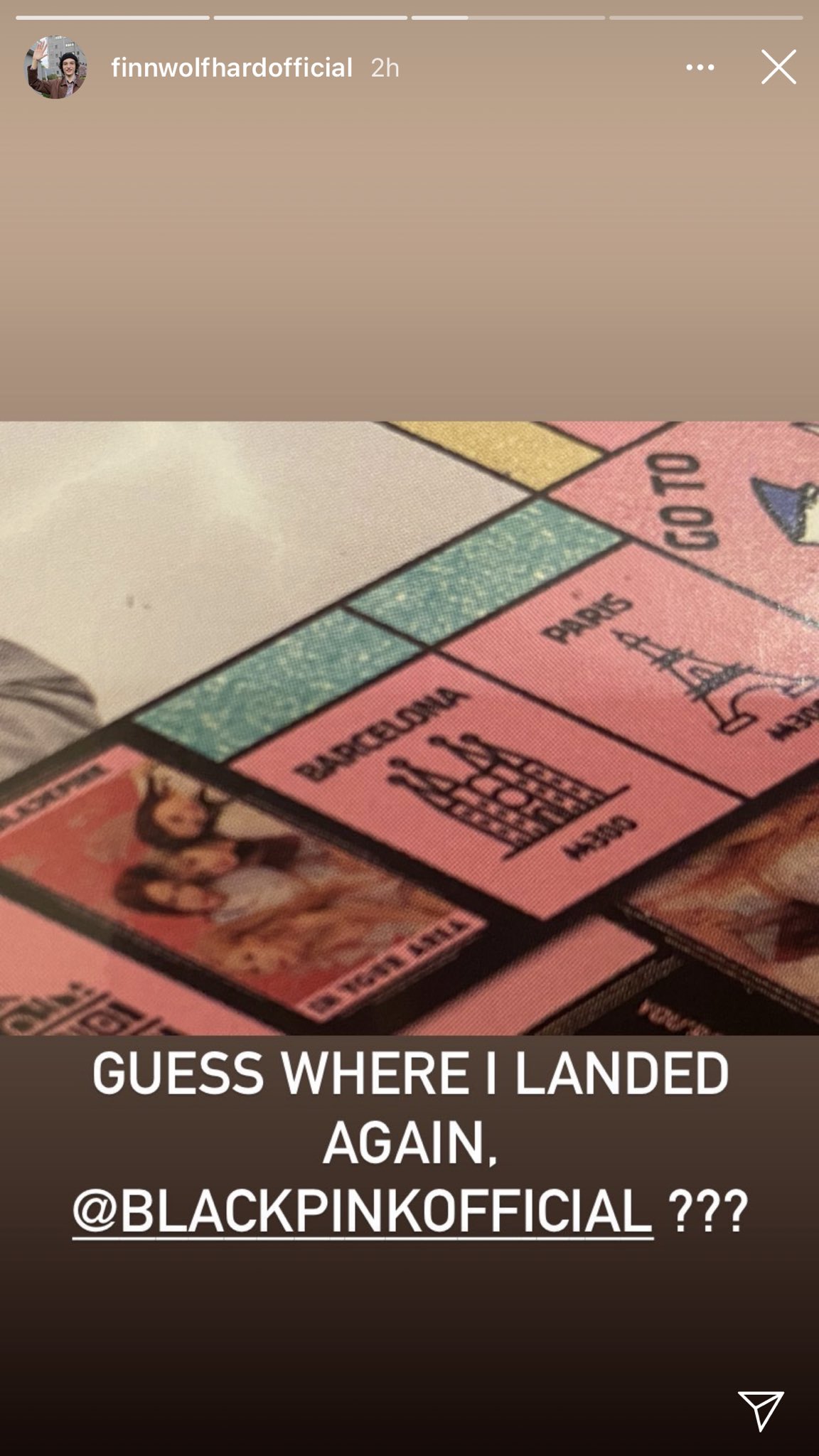 Last but certainly not least, Finn sent a big congratulations to BLACKPINK for the release of their new Netflix documentary, BLACKPINK: Light Up the Sky. 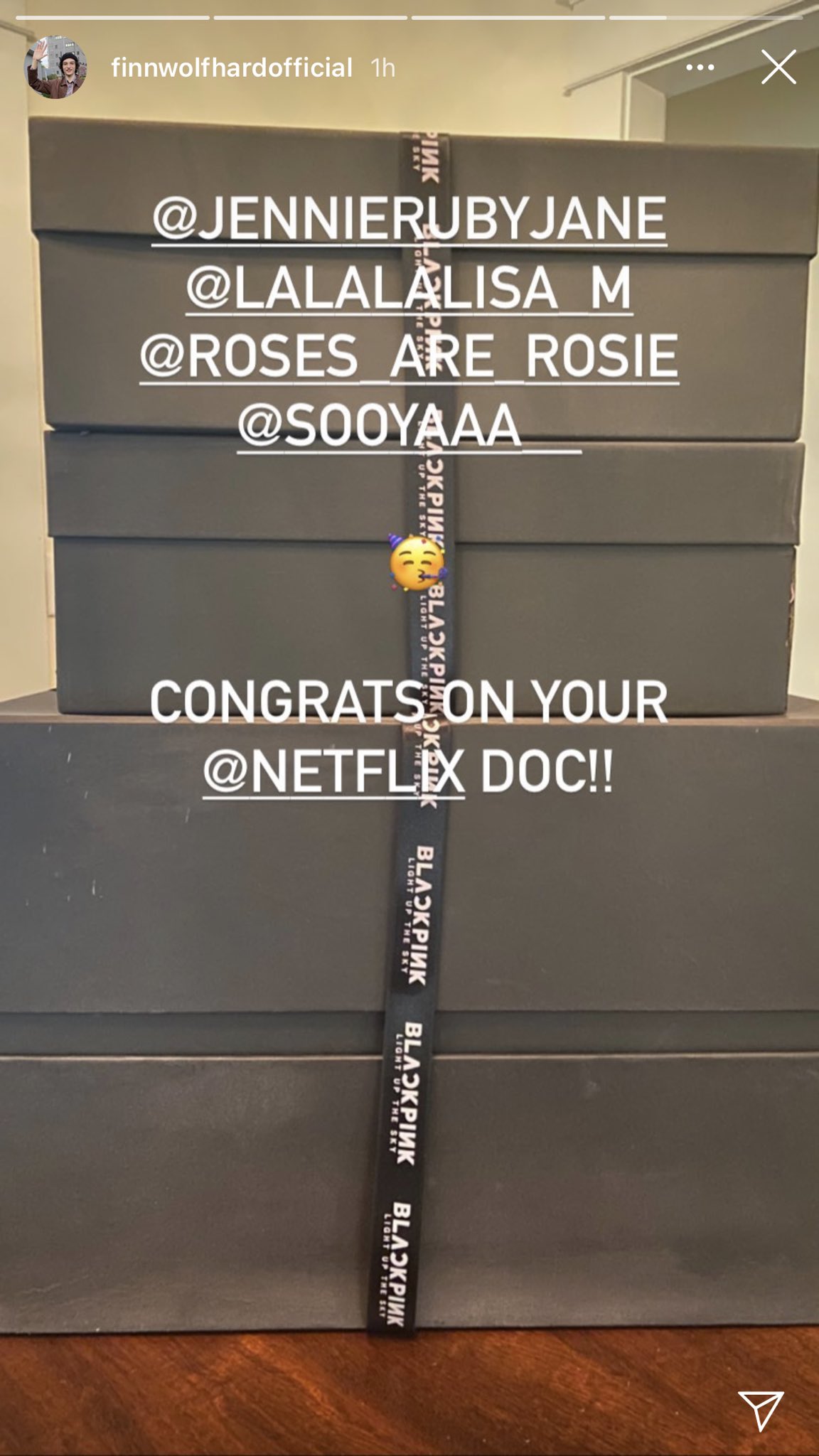 Although Finn’s posts were a surprise to many, his fellow BLINK were super excited to learn about his love for BLACKPINK and have been welcoming him into the fandom with open arms.

FINN WOLFHARD IS A BLINK OMG THIS MAKES ME SO HAPPY

my stranger things crush, finn wolfhard is a blink eye– sir i love you

Finn Wolfhard being a blink is maybe my favourite thing ever pic.twitter.com/R6Rehj1XLC

While finding out Finn is a certified BLINK may just be the best surprise of the year, this actually isn’t the first time that Finn has sent some love to BLACKPINK.

Back in 2018, the cast of Stranger Things prepared some swag for some lucky fans including none other than Jennie, and to share the good news, Finn sent a special message to her.

With his wholesome message from the past and his declaration of BLINK status in the present, the only question left is could it get any better than this?