BLACKPINK Using iPhones Despite Being Samsung Endorsers Is Funny AF

BLACKPINK is known for being a worldwide Samsung endorser. They have famously advertised the Samsung Galaxy A80 in Thailand and other Asian countries. 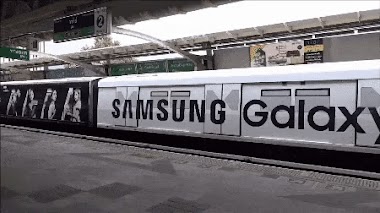 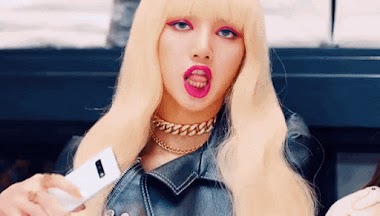 Moreover, Jennie and Jisoo wore the Samsung Galaxy Buds in the MV as well. 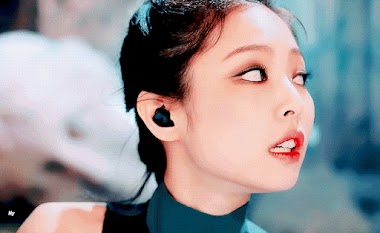 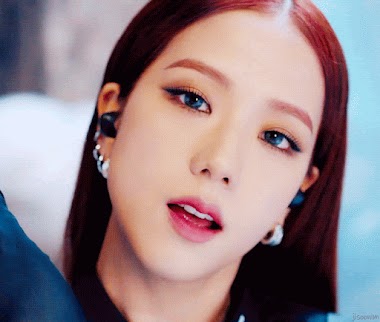 In real life, however, netizens pointed out that the girls actually use Apple’s iPhones. They have to be extra careful when they post online, blurring the the phones or editing them out completely. 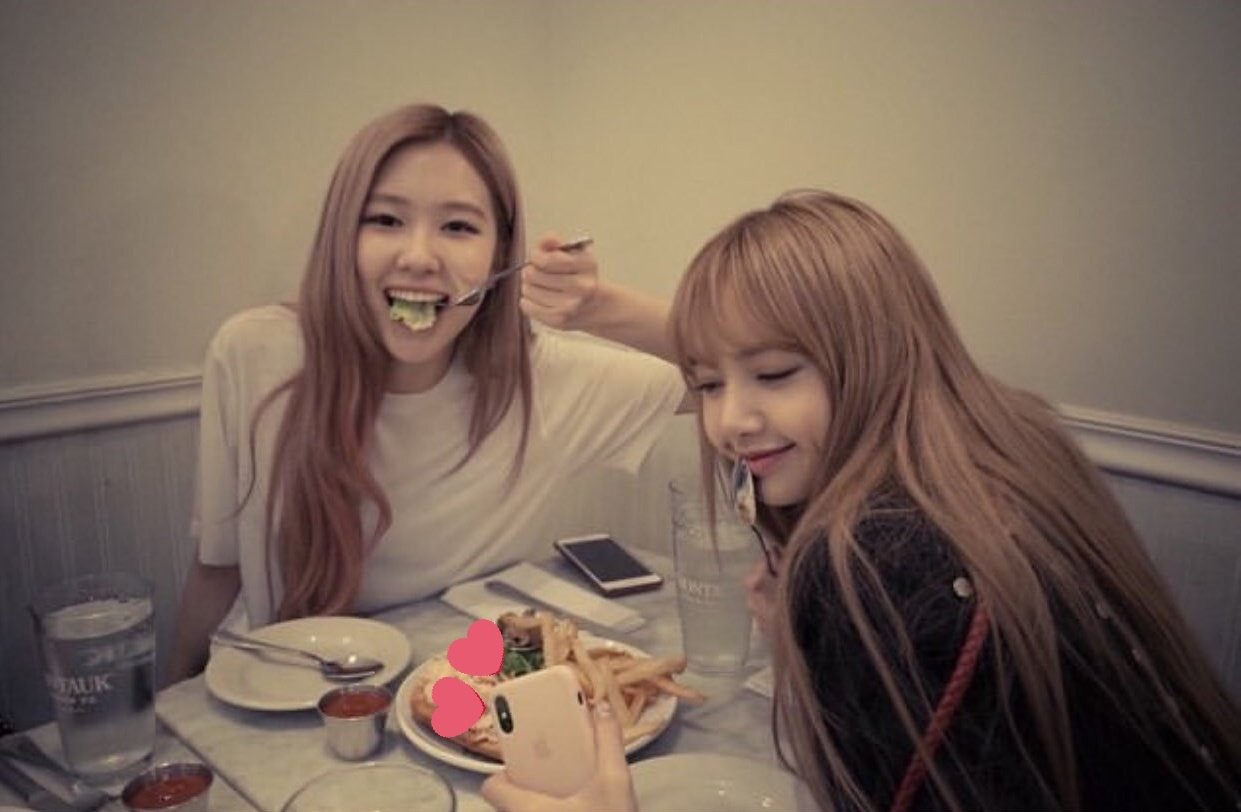 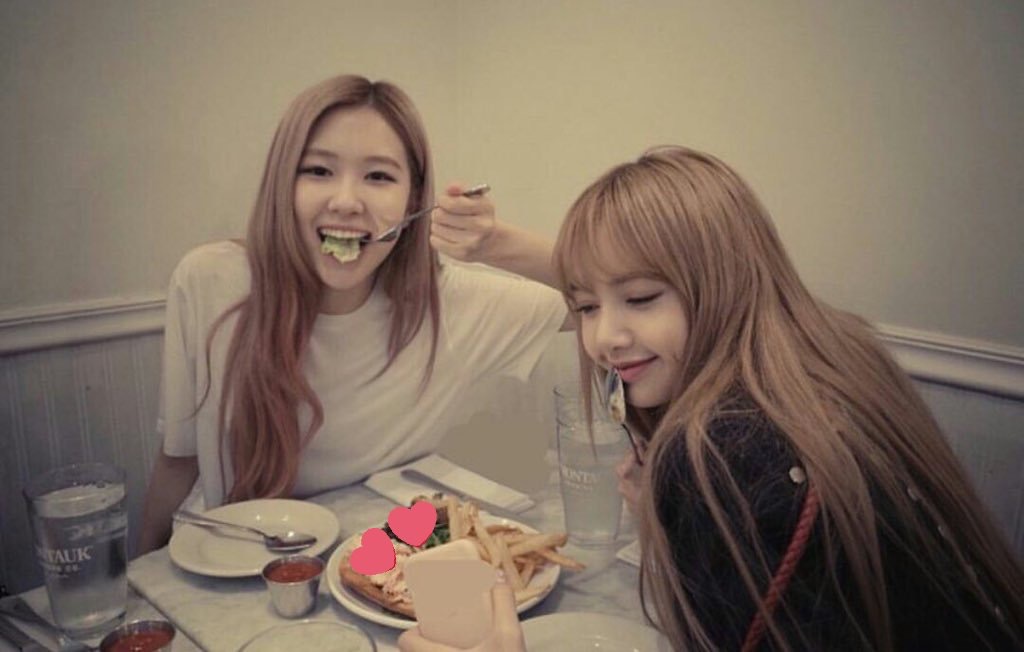 They revealed their real phones unintentionally a number of times. 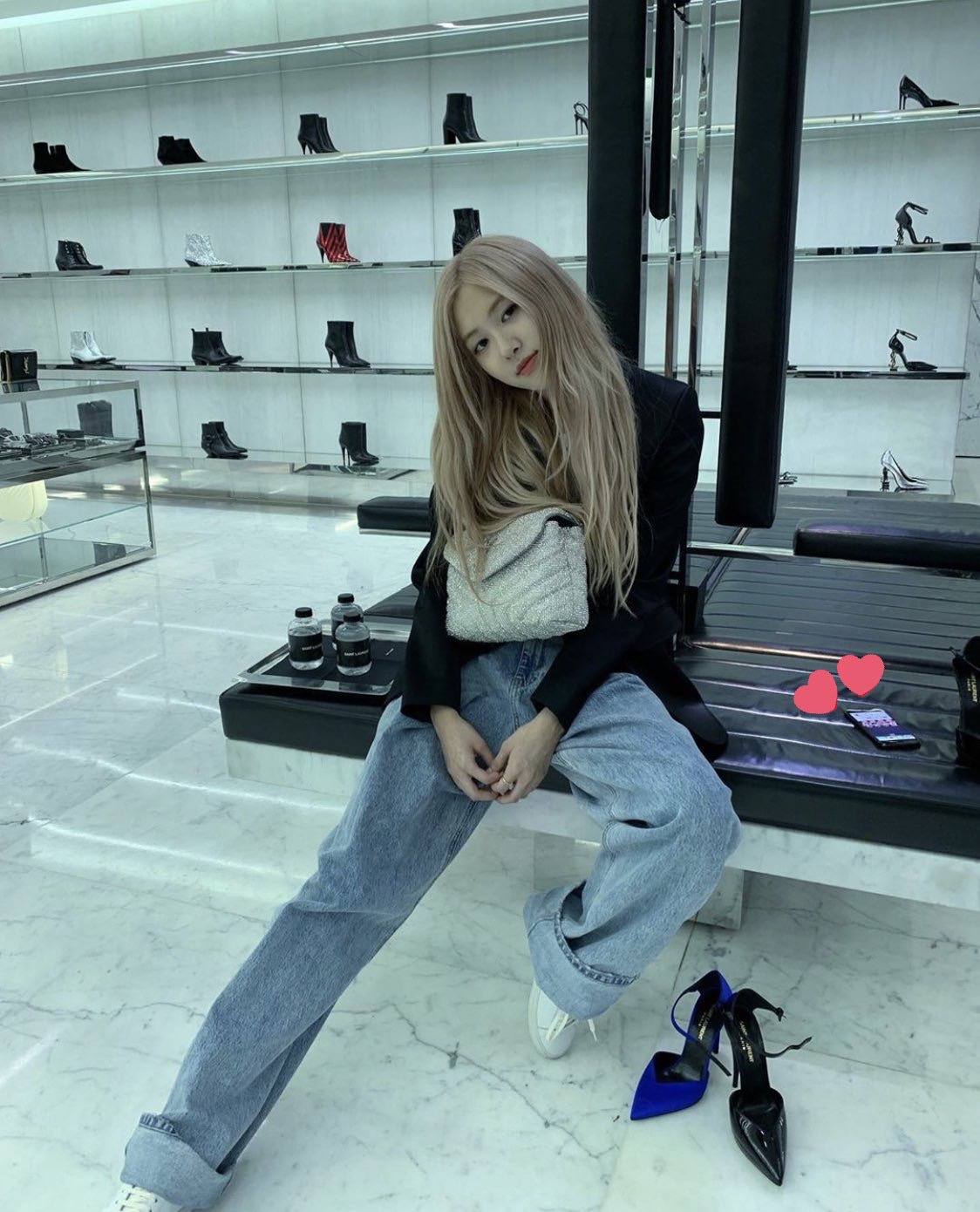 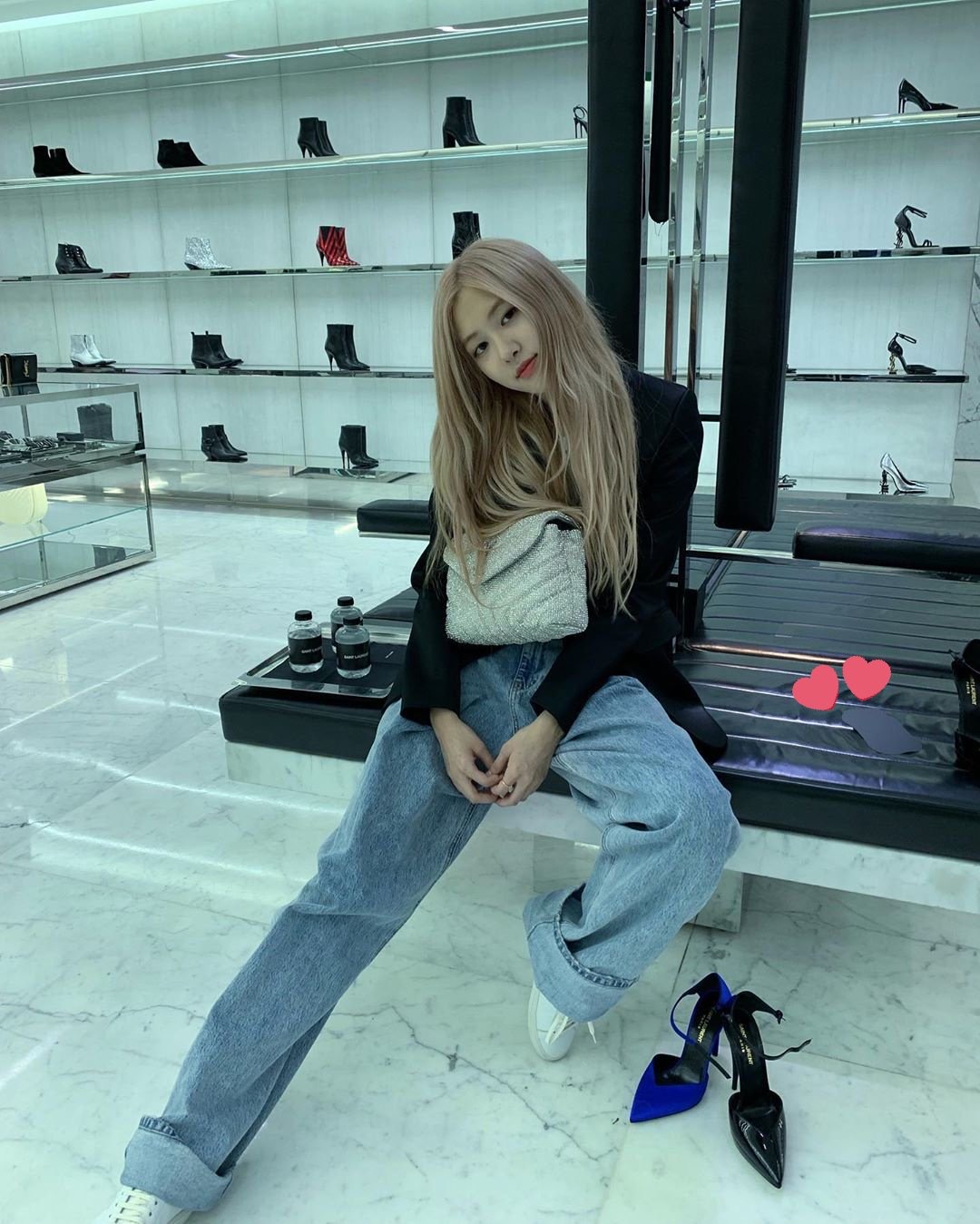 BLINKs pointed out that they do their best to uphold their contract with the tech giant, showing their professionalism.

BLACKPINK even goes so far as to not accept fan’s phones for pictures during concerts if they aren’t using a Samsung. 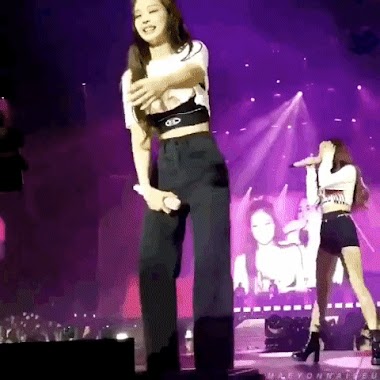 The terms of contract may be hard, but they do their best!

They are truly dedicated ㅋㅋㅋ