Following the release of BLACKPINK‘s instant hit collab “Ice Cream” featuring Selena Gomez, YG Entertainment has finally listed the group’s first full album for pre-order. However, it seems that the company has accidentally (or perhaps intentionally) leaked part of the tracklist in the album details—and one song is a Cardi B feature!

On August 28, YG Entertainment posted a pre-order notice for The Album, along with photos of everything fans can expect to get inside their copy. 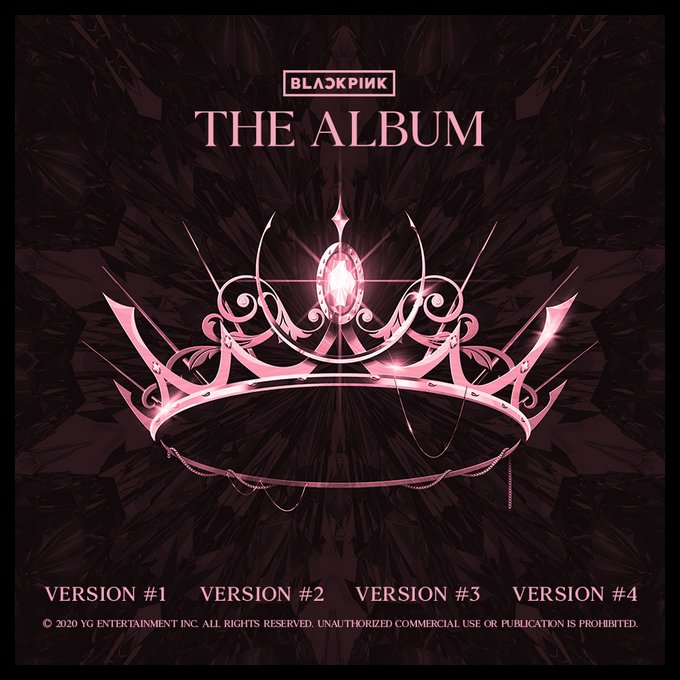 Alongside extras like photocards, postcards, and stickers, the company also posted an image of the CD itself. The CD is printed with the album’s tracklist, which is yet to be released, so naturally, YG Entertainment blurred the image to keep everything secret. Except, one small section of the CD was left a little more readable than the rest.

Look closely at the bottom left corner, and you’ll see a name you may never have expected to find on a BLACKPINK album—Cardi B, the controversial American rapper behind hits like “WAP” and “I like It”. The image may not be crystal clear, but there’s no doubt it says Cardi B.

The most eagle-eyed BLINKs think they can make out the title of the song too—Bet You Wanna (Feat. Cardi B). Whether YG Entertainment left Cardi B’s name clearer than the rest of the tracklist to generate hype or whether the whole thing was an accident is unclear, but social media is definitely abuzz either way.

Some BLINKs are excited for BLACKPINK to add another huge-name feature to their discography, undoubtedly bringing in more fans. So far, they have collaborations with Dua Lipa, Lady Gaga, and now Selena Gomez.

Others aren’t happy at all. Some fans feel that BLACKPINK already has enough collabs under their belt, saying they’d rather hear the group’s rap line—Jennie and Lisa—more instead.

cardib real..? im sorry but im tired of collabs now i need BLACKPINK AND NO ONE ELSE pic.twitter.com/Dd3bRKwcdF

This wouldn’t be the first time Cardi B and BLACKPINK crossed paths. The rapper’s song “I Like It” (made with Bad Bunny and J Balvin) became one of Lisa’s main covers last year. She performed it on the group’s In Your Area tour and in a teaser video for YG Entertainment’s X ACADEMY.

Cardi B is also known to be a fan of K-Pop after meeting BTS at the Billboard Music Awards last year. Recently, she uploaded an Instagram story showing her young daughter, Kulture Kiari Cephus, jamming to “Black Swan”.

Thank you ! You guys are soooo sweet and nice ❤️Killin it out here ! https://t.co/4eVvlmJEOG

However, the rapper did recently come under fire for using a racial slur against Asians to describe her daughter’s eyes. Cardi B later took to Twitter to clarify that she didn’t know the word was offensive, but understandably, the tweet left a bad taste in the mouths of many Koreans and K-Pop fans.

As such, it’s not surprising that BLINKs have mixed opinions about the collab. As of right now, YG Entertainment has not addressed the leak or made any official statement about the feature.