Everyone knows that Jennie is a multitalented performer!

She can rap, sing, dance, and bring the whole stage down with her stage presence.

And that’s not even the entire list of talents that she has. 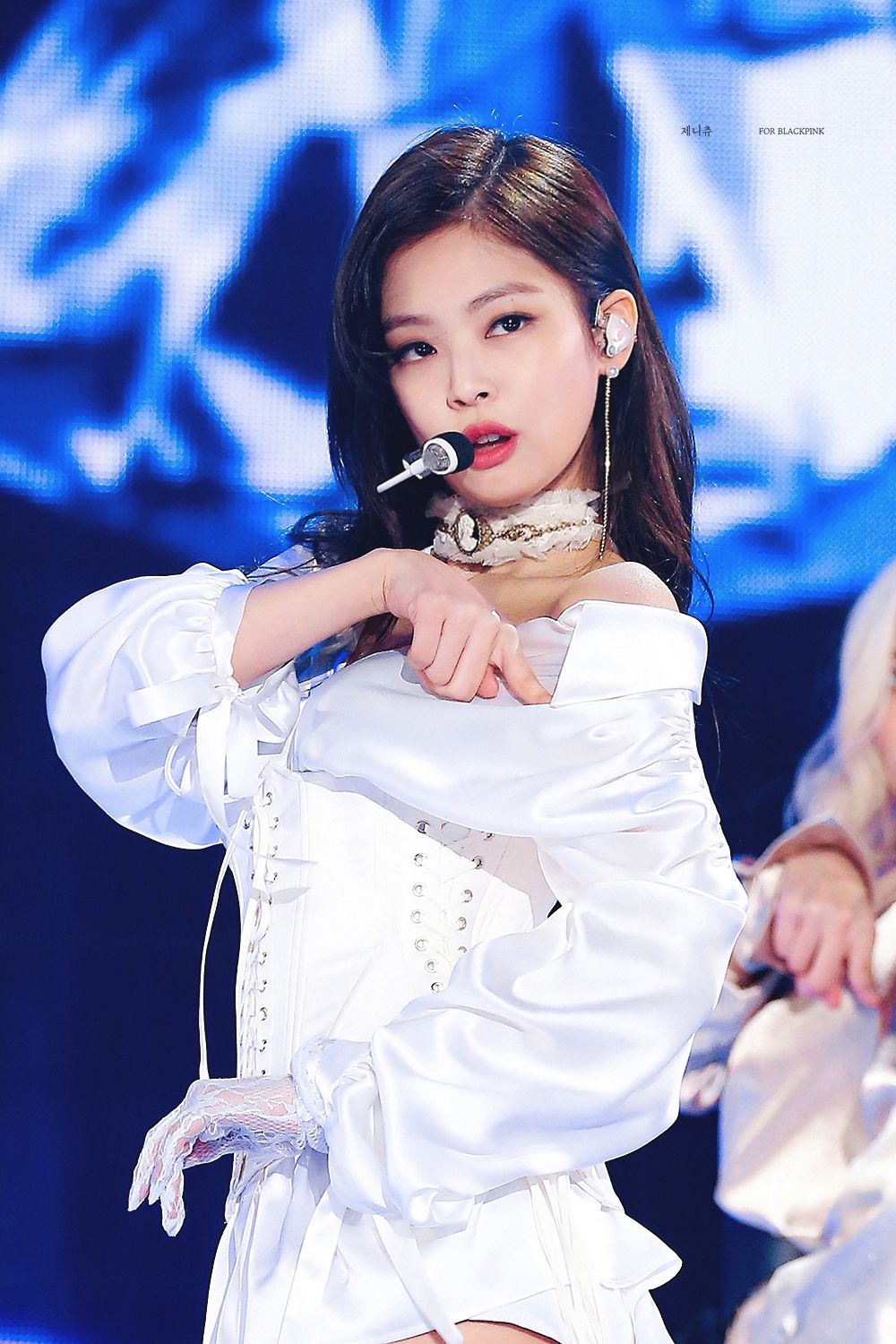 BLACKPINK recently hosted their “2019 PRIVATE STAGE” where they showcased their talents through solo and group performances.

Each of the members had a solo or duo stage, where they could demonstrate their performance talent. 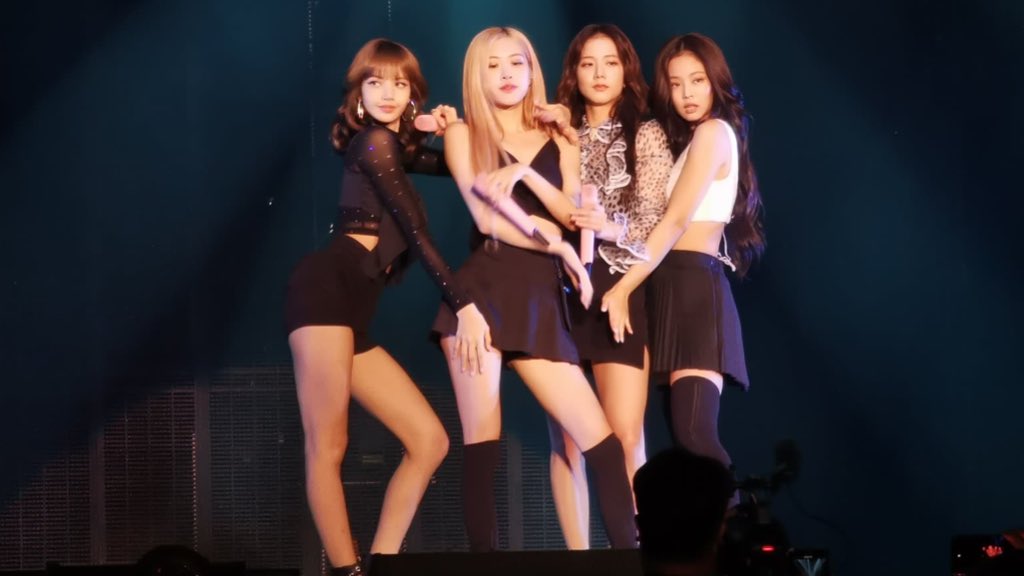 Jisoo performed “Stay,” while Rosé and Lisa performed a cover of “L.O.V.E” by Michael Bublé. 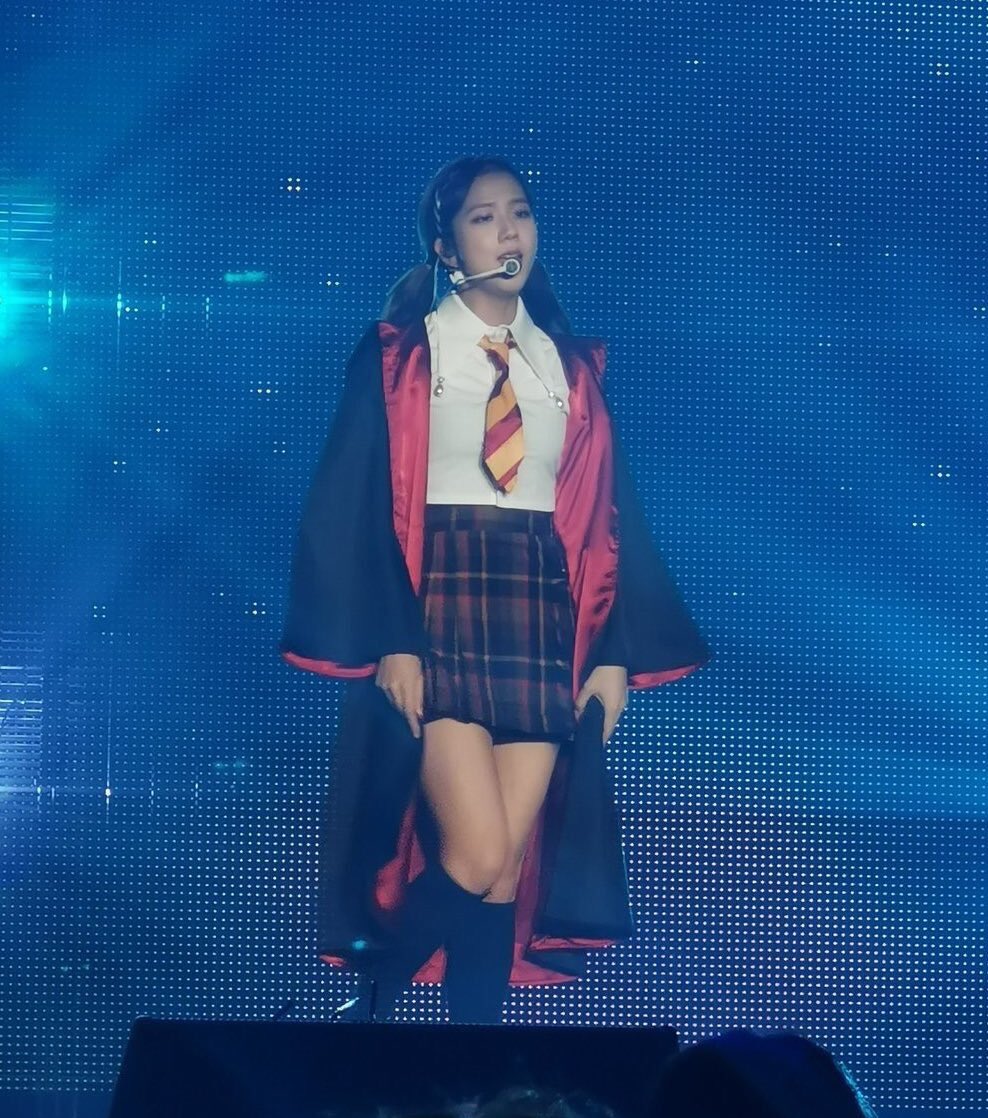 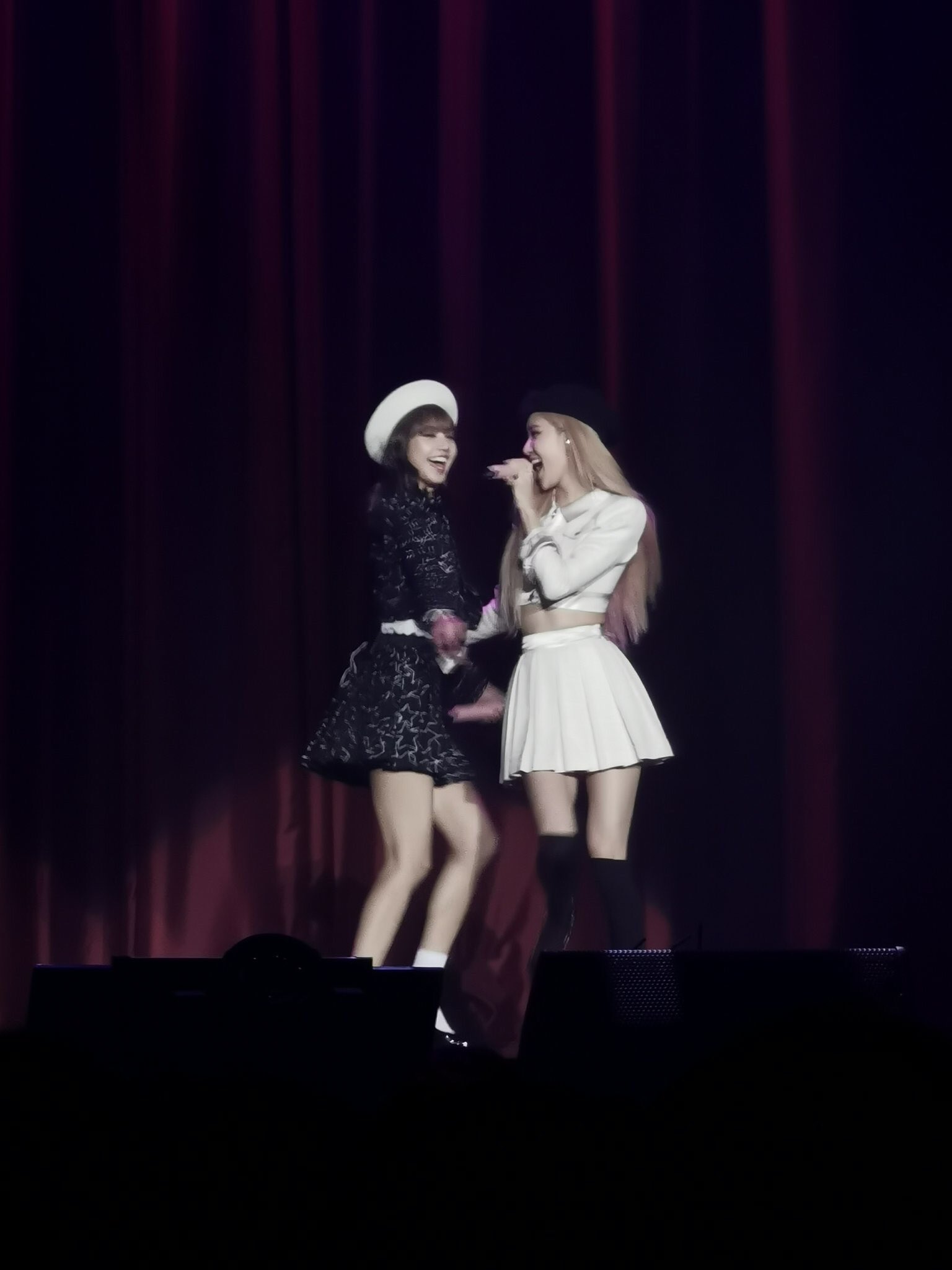 What shocked fans the most was when Jennie entered the stage with an acoustic guitar. 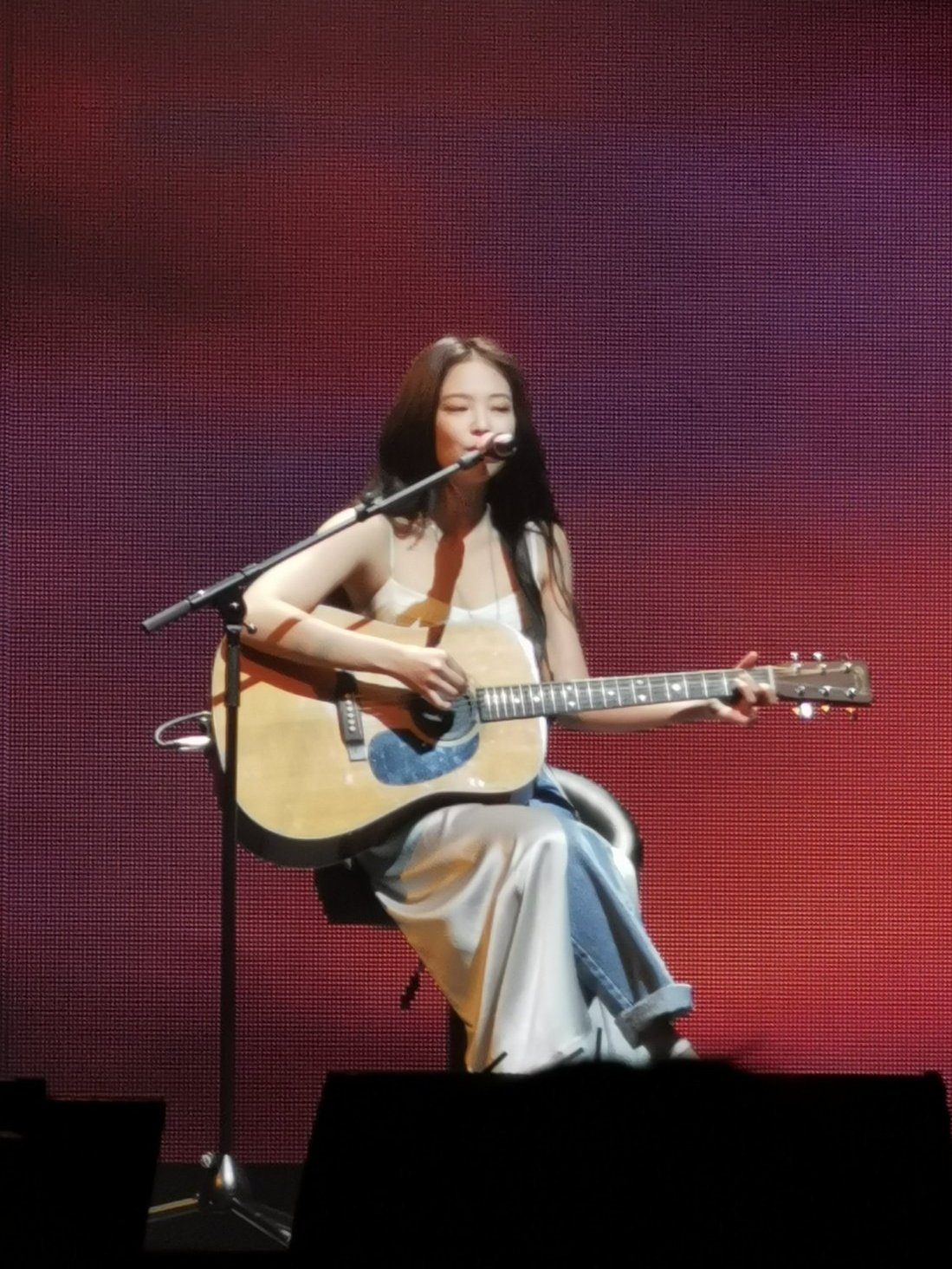 Jennie surprised fans when she performed a cover of “Best Part” by Daniel Caesar and H.E.R while playing the guitar!

No one was expecting Jennie to come out on stage and sing live with a guitar. 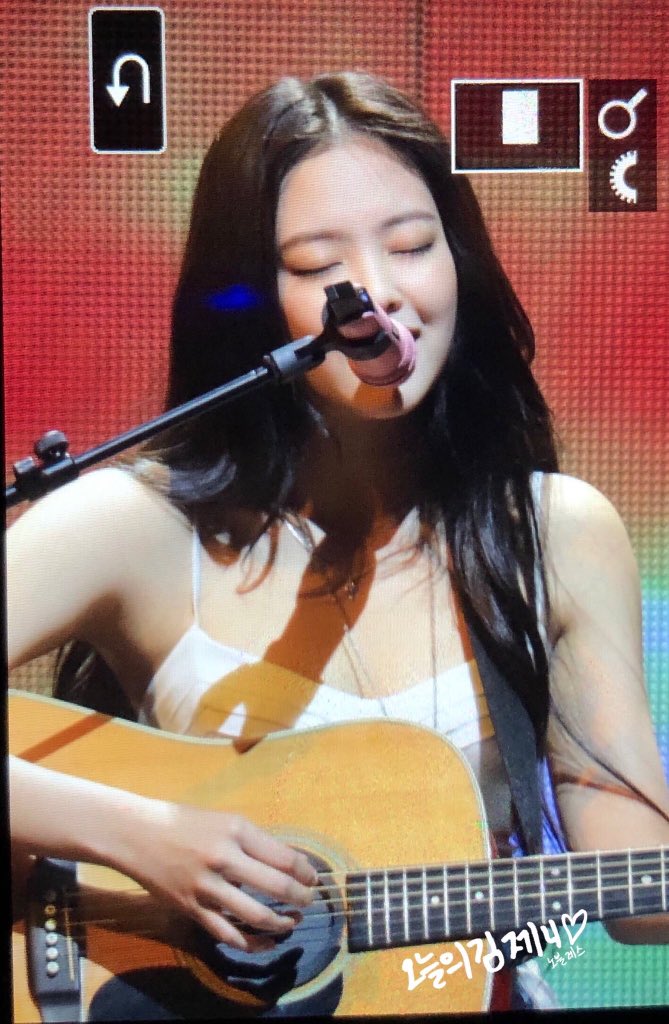 While BLACKPINK was performing in their first world tour, Jennie went viral for pretending to play an electric guitar.

Behind the scenes, it turns out that Jennie had been learning how to play the guitar from the guitarist who accompanied BLACKPINK’s world tour. 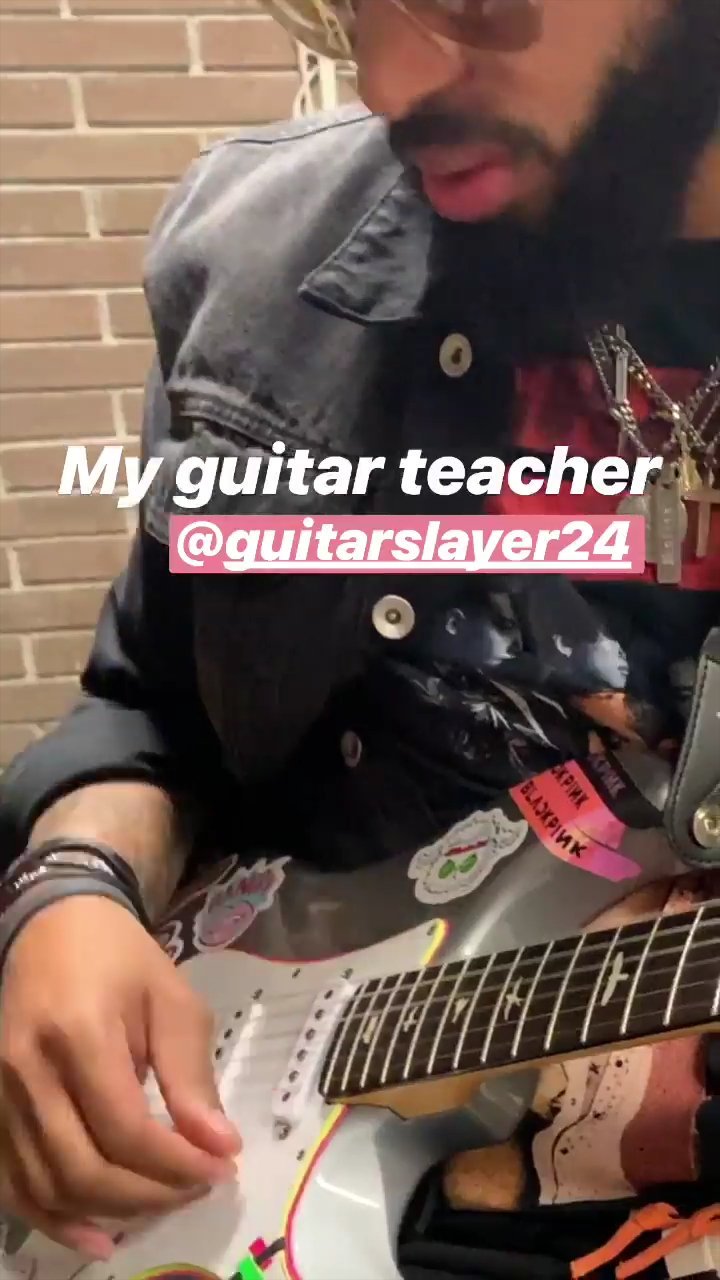 Despite how busy her schedule has been this year, it has been evident that Jennie has put in the time, effort, and determination into learning this craft.

And it paid off well with this spectacular performance!

Jennie covering “best part” by H.E.R ft Daniel Caesar on a guitar. She’s always surprising us, a woman of many talents. pic.twitter.com/7tvjPjhCSl

It was a pleasant surprise for many BLINKs to see Jennie serve live vocals while playing the guitar.

And fans on social media have been going crazy for it.

Jennie with a guitar is the best thing I’ve ever seen pic.twitter.com/0qhVmZe6AN

With two official guitarists in BLACKPINK, hopefully, Jennie and Rosé can perform a duet soon!

That is sure to be something that fans would go crazy over.