BLACKPINK’s Jennie Shares Update On Their Next Album

BLACKPINK had fun with fans at their Private Stage [Chapter 1] concert, attempting the whisper challenge and making cute mistakes.

They also shared details about something that everyone has been waiting to hear about: their next album. 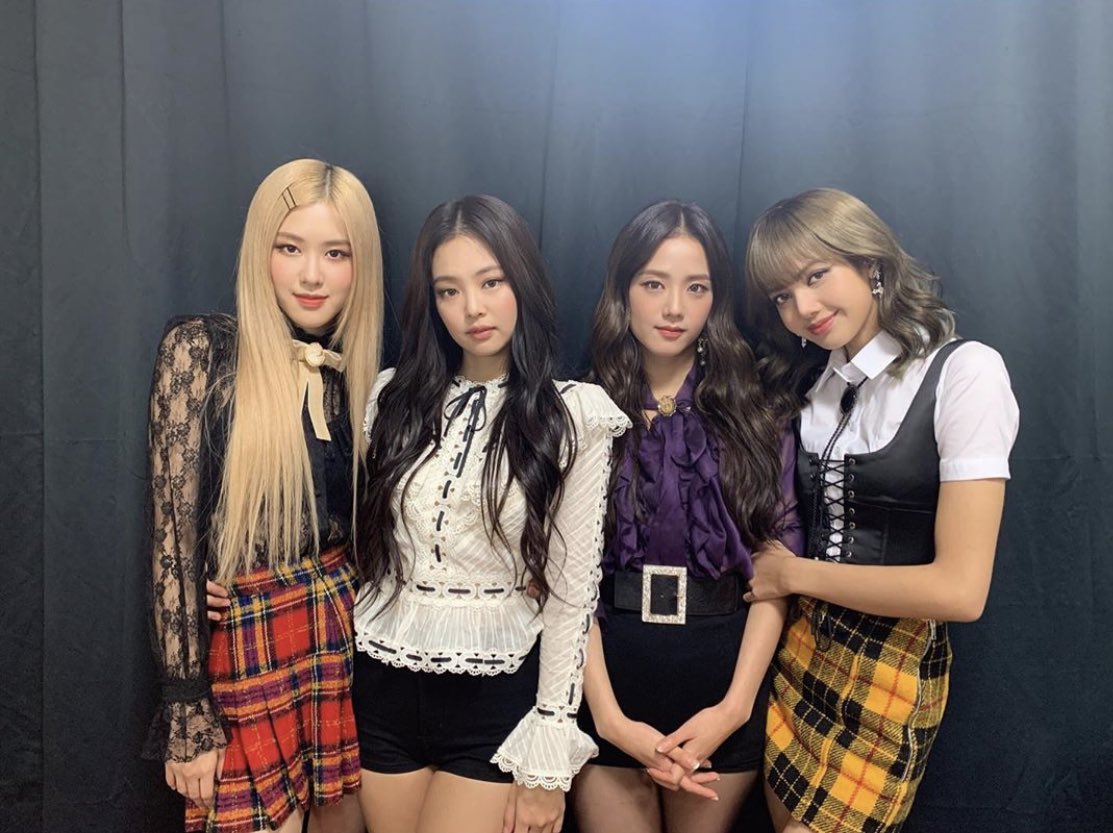 When asked about it, Jennie was the one to address the question. According to fans who attended, she said that they’re currently working on it: “It’s in progress.”

“Blinks want to know about your next album”

Jennie: “it’s in progress. I think you guys will like it” pic.twitter.com/KMMPl73NqD

Not only that, she shared that the album is something she thinks fans will enjoy. Despite not releasing any details on what type of album it’ll be or when, it’s definitely something for BLINKs to look forward to.

With BLACKPINK being spotted in the studio and with other artists, it makes sense that they have new music up their sleeves. Until then, BLINKs will be counting the days. 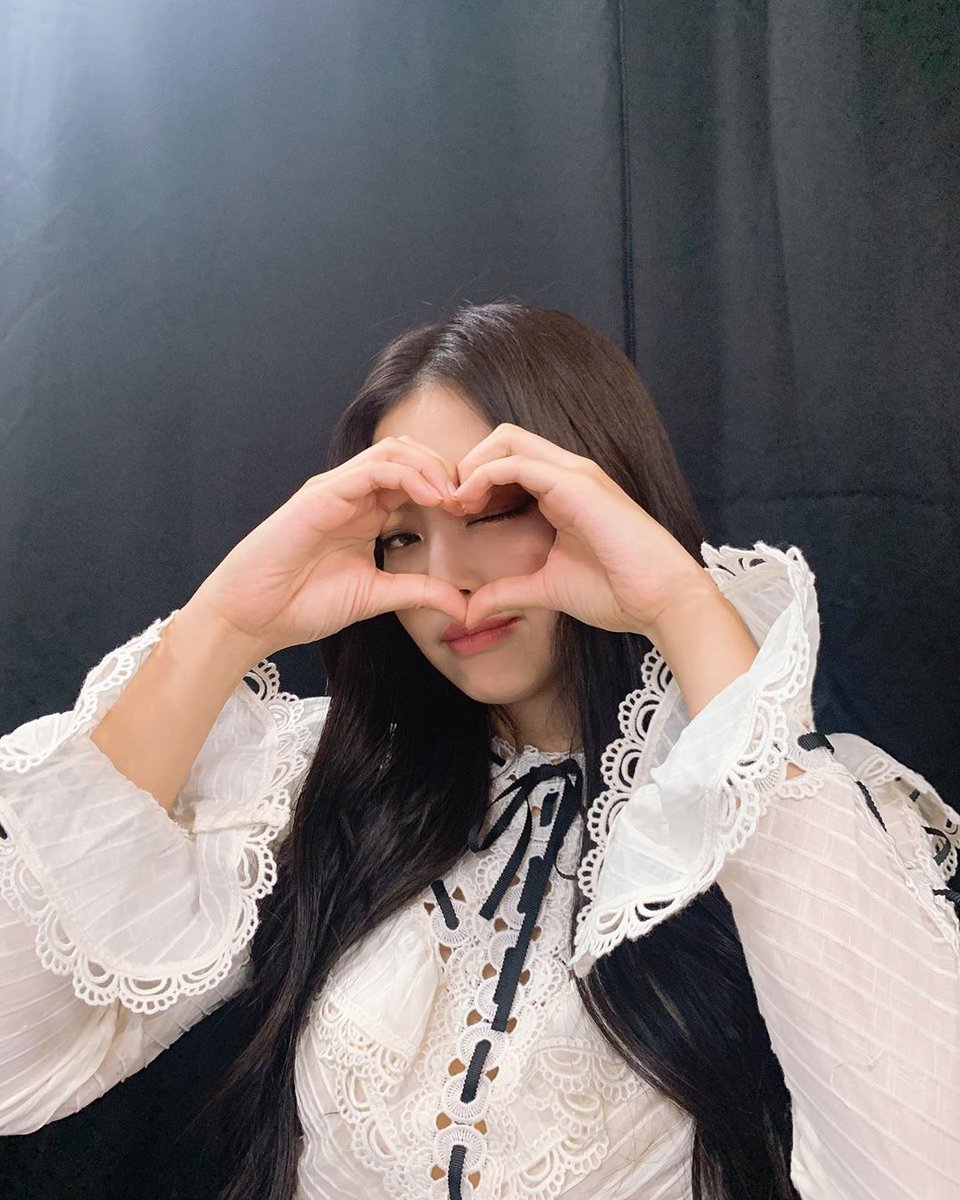 10+ TWICE’s Dahyun Blew Us Away In The Sexiest Outfits

BTS’s V Revealed Which Members Are The Scariest When Angry

New Photos of EXO’s D.O. in the Military Revealed