BLACKPINK’s Jennie Talks About Never Visiting The Countryside In “Village Survival, The Eight”

According to the production team, during the recent filming for the variety show, Jennie talked about her recent activities. She confessed, “I’ve never been to the countryside before. My current life is basically being on stage, coming back to our dorm, and being inside a car. It’s been a while since I’ve even stepped on dirt.” 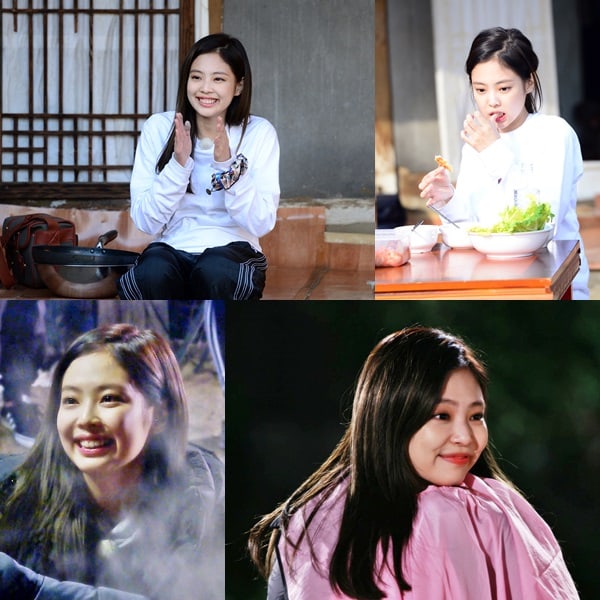 After experiencing life in the countryside and finding out this village has a secret, Jennie will completely change and search the whole neighborhood with keen eyes to find out the truth behind the village based on her strong observation skills.

Jennie will become a cute detective and show off her pure and unique charms in “Village Survival, the Eight.” The program is a countryside mystery variety show that captures every moment of the cast members. The members including Yoo Jae Suk, Jennie, Lim Soo Hyang, Son Dam Bi, Jang Do Yeon, Yang Se Hyung, Song Kang, Kang Ki Young, and Kim Sang Ho will try to find out the truth behind the mysterious village.

The show will premiere on November 16, and you can start watching “Village Survival, the Eight” on Viki soon. Check out the latest teaser below!